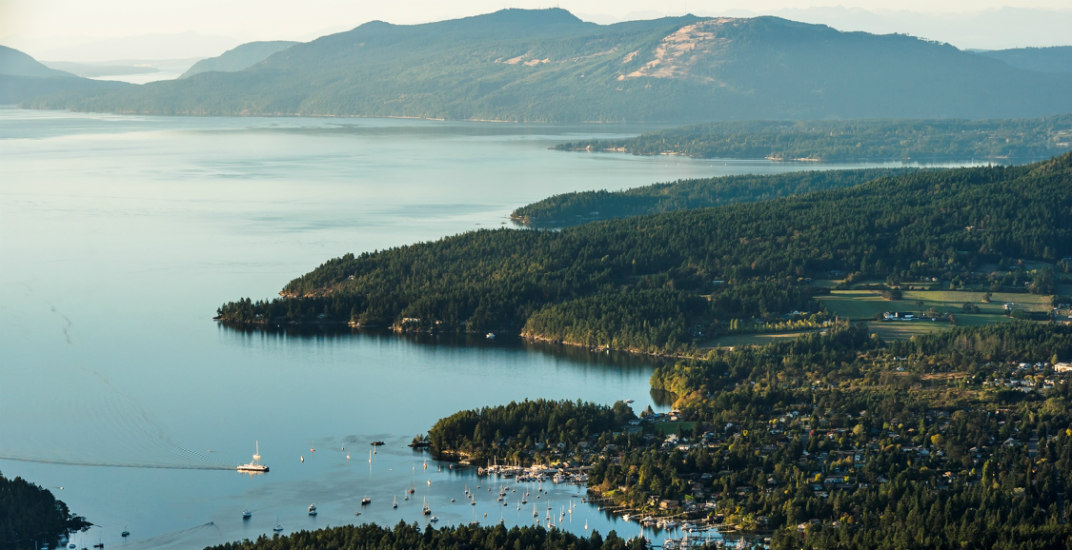 While BC’s wines and craft beers are revered, there’s a new kid on the libation block: craft cider. BC’s first craft cidery started operating in 1990, elevating the industry with its high-calibre ciders made in the European tradition. Since that time some stiff competition has come on the scene.

Here’s a look at some of BC’s best.

Vancouver Island and the Gulf Islands 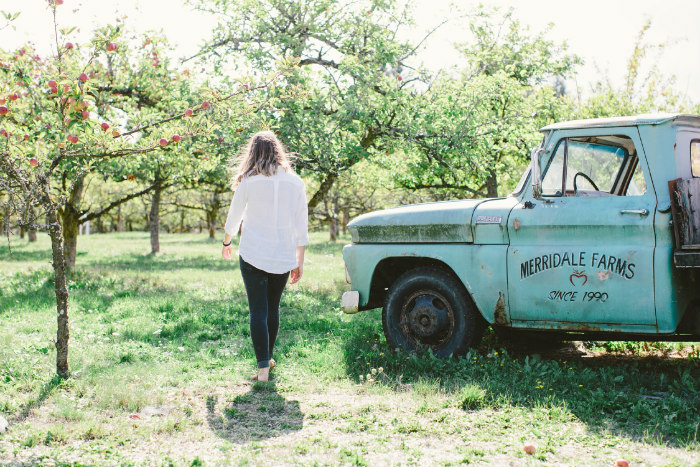 Start your cider journey where it all began, at Merridale Cidery & Distillery in Cobble Hill on Vancouver Island. Merridale’s ciders are well known locally, but lesser known are their excellent gastropub, which boasts a seasonal menu that pairs beautifully with their ciders, and their selection of spirits. This groundbreaking establishment was also BC’s first certified craft distillery, producing vodka, gin, and brandy.

And no cider tour of the Island is complete without a stop at Sea Cider Farm & Ciderhouse in Saanichton, near Victoria. Organic methods are used to grow more than 50 varieties of heritage apples, which are harvested and turned into stellar ciders that win awards year after year.

Up-Island, Blue Moon Winery & Ciderworx in Courtney, in the lush Comox Valley, combines some interesting flavours in their small batch sparkling ciders, using 100% BC organic fruit. Try the Dry Hopped Apple Plum Cider, the Asian Pear Apple Cider, or the Ragged Ass Road, infused with Kentucky Bourbon. Salt Spring Island’s Salt Spring Wild Cider is owned and operated by a self-described sculptor and philosopher who was inspired to create quality cider using apples that grow in the wild on this bucolic island. The result? A roster of in-demand blends, including an Ice Cider made from frozen apples.

Vancouver and the Fraser Valley 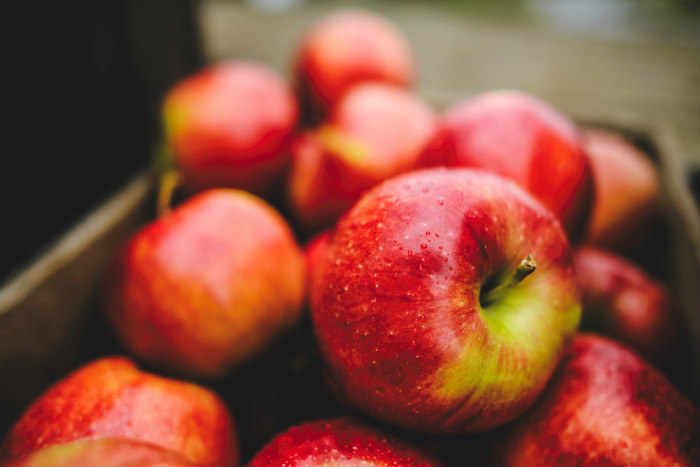 Vancouver’s first cidery was born on a Sunday. Well … on a series of Sundays, when a group of friends passionate about quality cider met weekly to create and refine their favourite recipes. Sunday Cider was born, made from apples grown in BC’s Similkameen and Okanagan valleys, and the results can be sampled on tap at a handful of Vancouver establishments, or you can visit their production facility on Saturdays to take home a growler.

A rich agricultural area closest to Vancouver, the Fraser Valley is home to dairy farms, produce farms, artisan food producers, wineries, craft breweries, and to the Fraser Valley Cider Company. This 5-hectare (12-acre) farm grows more than 25 varieties of English and French apples to produce a selection of half a dozen or so refreshing pours.

The Okanagan Valley and Beyond 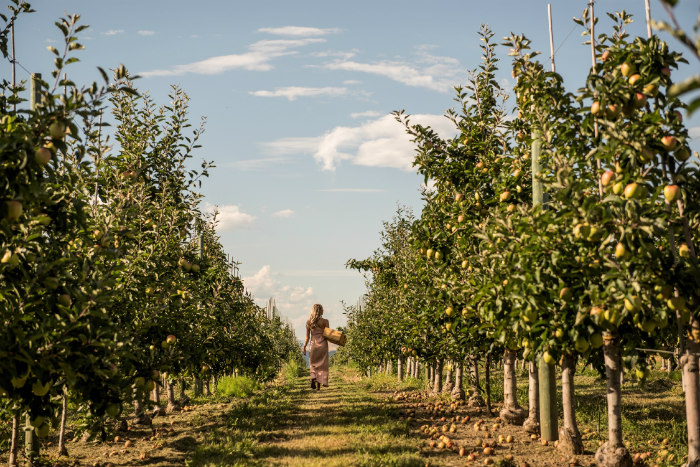 The province’s best-known wine region is also home to the majority of BC’s cideries. Starting in the north, in Vernon, BX Press Cidery & Orchard makes a series of ciders with quirky names (among them The Prospector, The CrackWhip, and The Bandit) that evoke the area’s history as a stop along the storied Barnard Express stagecoach line. BX’s premium ciders are made from apples grown, pressed, fermented, and bottled onsite.

West of Vernon in Logan Lake don’t miss family-owned and -operated Left Field Cider Co. After studying with renowned English cidermakers and touring some of the UK’s finest ciderhouses, these sisters and their dad started commercial production in 2011 on what was the family’s cattle ranch.

Kelowna’s Scenic Road Cider Company produces small-batch ciders from locally sourced apples, many grown in their more than 80-year-old orchard. The on-site packinghouse, built in the 1930s, serves as a tasting room for their award-winning sparkling ciders. Try the Razz, pressed and fermented with Fraser Valley raspberries.

Further south, Summerland is a fruit-growing mecca. Cideries here include Summerland Heritage Cider Co., which produces an impressive line-up of complex ciders ranging from “bone dry” to sweet, with a rotating variety that changes with the seasonal availability of local fruit. Dominion Cider Co.‘s hand-crafted bevvies start with heirloom cider apples grown and picked in their orchard. The fruits of Dominion’s labours can be enjoyed at restaurants across BC.

Still thirsty? Additional cideries can be found in Naramata, Oliver, Osoyoos, and in the Similkameen Valley to the west along Highway 3.