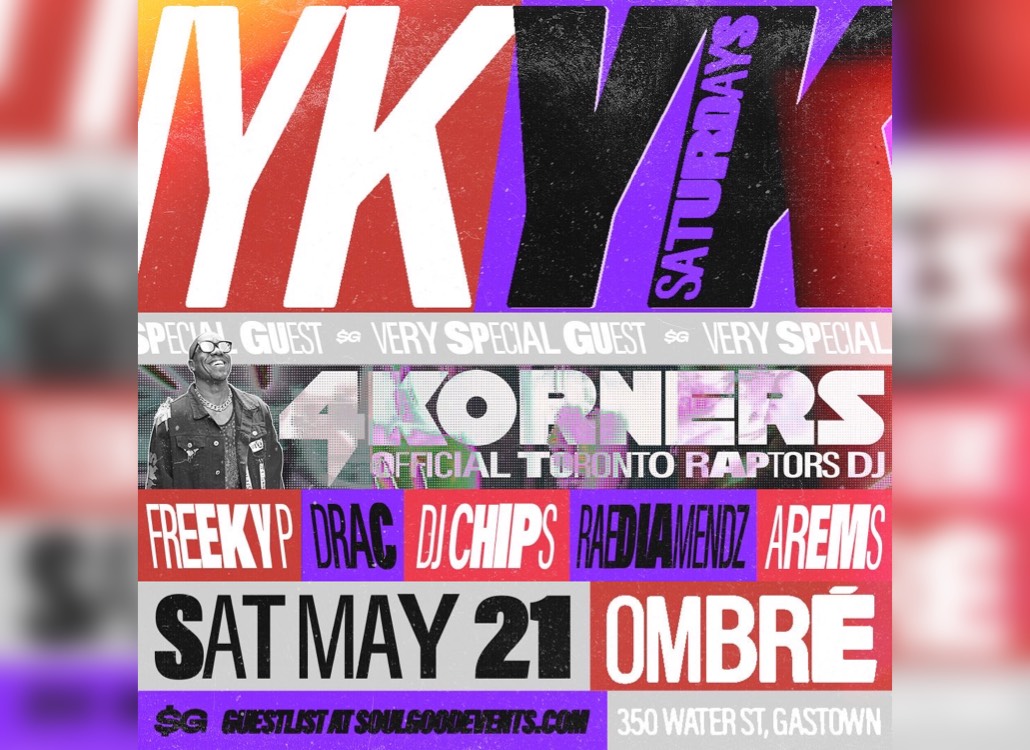 Do it for Canada and win a year’s supply of condoms!

That’s the call to action from Canadian condom manufacturer ONE Condoms, which is asking people to submit their Canada-themed condom wrapper designs to mark Canada 150.

According to the company’s website, winners will be chosen based on how well the designs “celebrate Canadian life, culture and history.”

If your design is chosen, you’ll win a cash prize, a year’s supply of condoms with your design, and a donation of ONE condoms to a Canadian health organization of your choice.

“We believe that colourful and relevant artwork on condom wrappers serves as a conversation starter and helps break down stigma around sexual health education and outreach. Self expression is a cornerstone at ONE, and our design contests allow artists and advocates to use their talents to start conversations about condoms,” said Jared Maraio, senior director of brand strategy, ONE Condoms.

To enter, all you need to do is send in your photos, paintings, illustrations, designs, mixed media projects or virtually any art to ONE Condoms.

ONE Condom will then select the top 100 condom designs, which will be narrowed down by a panel of guest judges to the top 50 finalists.

The public will then vote on all 50 condom designs to choose 10 winners, including a Grand Prize Canada Winner, four Runners-up, and five Regional Winners.

Every winner will get a year’s supply of condoms—365 in case you were wondering—as well as cash prizes ranging from $500 to $2,000, and an artist’s profile on the ONE website.

And don’t worry if you don’t make the winning cut—ONE Condom staff will also be highlighting their Staff Picks, which will get $250 and a supply of 50 condoms.

ONE Condoms are accepting entries through May 7, 2017. Public voting will run from May 24, through July 3. Winners will be announced later in July.

For more details and the fine print, check here: onecondoms.com/pages/contest/canada-2017.