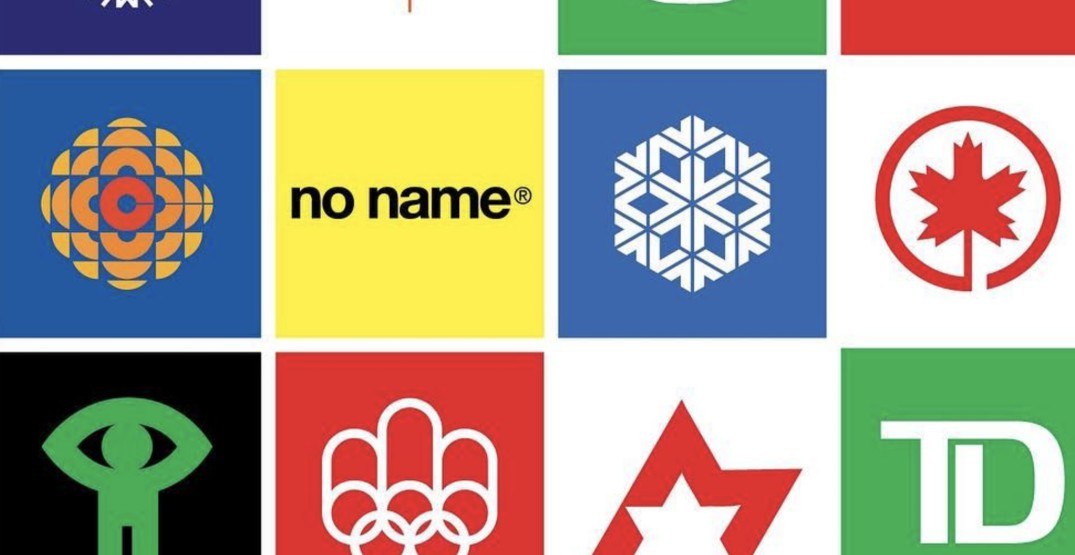 A new documentary is looking at some of the best-known images in the country.

Canadian graphic design is the focus of Design Canada — a film celebrating the nation’s golden era of the industry.

Directed by first-time filmmaker Greg Durrell, and funded by TELUS, the film focuses on how graphic design and iconic logos have helped shape Canada’s national identity.

Durell is an experienced designer and partner at the Vancouver design firm Hulse & Durrell. His film explores the industry in a way that has never been done before.

Starring Douglas Coupland, Marian Bantjes, Ali Gardiner, Patrick Reid, and many others, the film takes a look at some of Canada’s most iconic logos and symbols. Each was created by an innovative group of Canadian designers during the 1960s and 1970s.

Screenings in Vancouver, Toronto, Montreal, and other cities are taking place across Canada this summer, and some have already sold out.

Visit Design Canada‘s website to see when the film will be screening in your city and to get tickets.