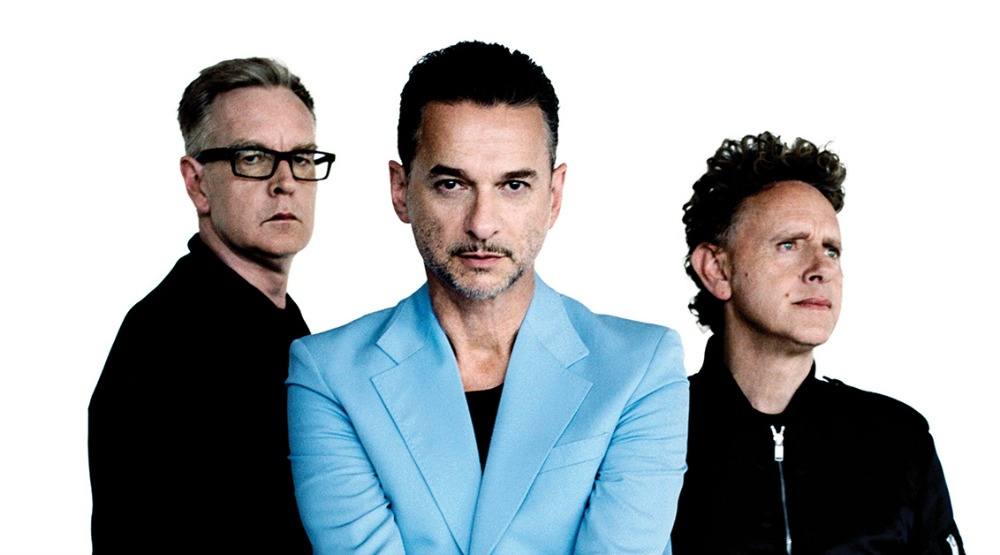 Electronic synthpop band Depeche Mode is coming to Rogers Arena on October 25 as part of their Global Spirit tour.

The influential and best-selling 80s band are best known for their electro-pop sound, using synthesizers, provocative lyrics, and conventional pop beats in their songs.

The band will be playing in Vancouver as part of the North American leg of their global tour. With 28 shows in Canada and the US, the band will also be performing in Toronto, Edmonton, and Montreal.

Depeche Mode (Martin Gore, Dave Gahan, and Andy Fletcher) formed in 1980 and since then the band has sold more than 100 million records worldwide. The Just Can’t Get Enough band’s albums reached the Top Ten billboard in over 20 countries, including the UK and US.

On October 25, you’ll be able to hear the musicians play songs from their last studio album, Delta Machine, which made it to number one in 12 countries around the world.

The Never Let Me Down Again singers will also be playing tracks from their upcoming album Spirit such as Where’s the revolution.

Ticket sales for the concert officially start on March 10 through Live Nation, but we’re offering one lucky Daily Hive reader the chance to win two free tickets by entering the contest found below.

To enter to win two tickets to see Depeche Mode and guests live on October 25, do at least one of the following:

3. Leave a comment below telling us your favourite Depeche Mode song (1 entry)

Contest entries will be accepted from the time and date of publishing until 11:59 pm on March 22, 2017. One winner will be chosen at random and contacted through the platform they used to enter.