Despite its historic significance and size, the Denman Arena that once stood on the edges of Stanley Park at Coal Harbour is very much Vancouver’s ‘forgotten arena.’

It was on December 20, 1911 that the 10,500-seat Denman Arena opened and became Canada’s largest indoor ice rink, the second largest in North America with 500 more seats than the first incarnation of Madison Square Garden, and the nation’s first artificially frozen ice surface. 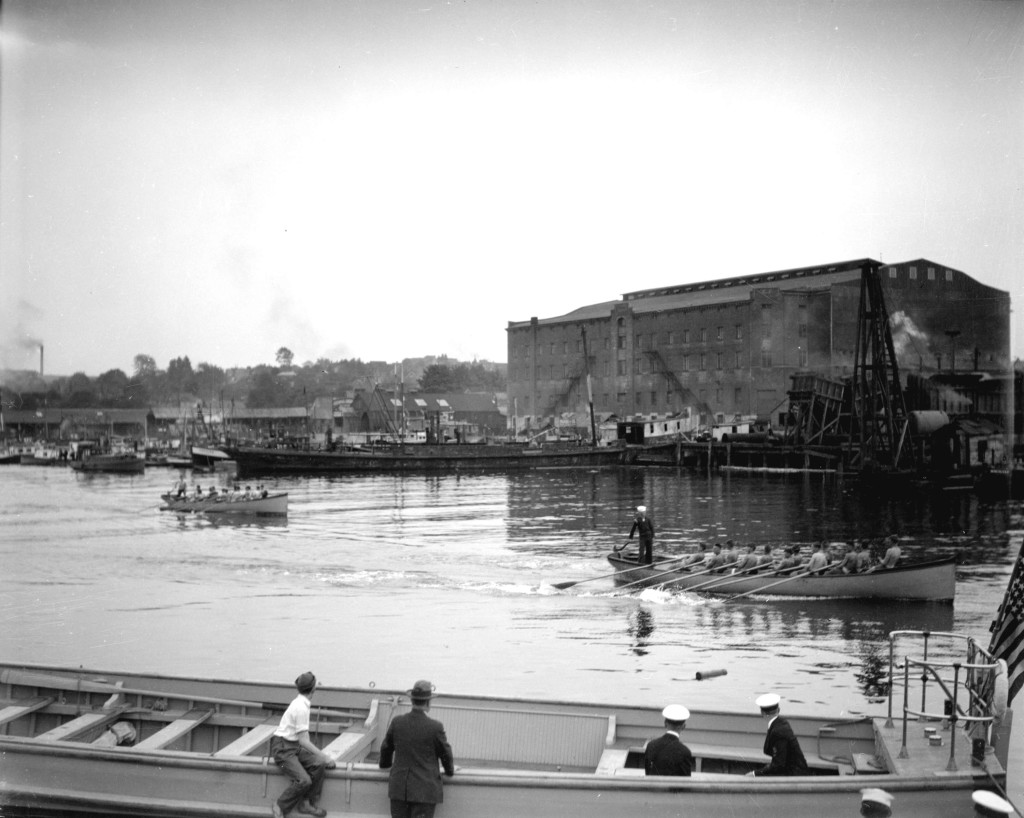 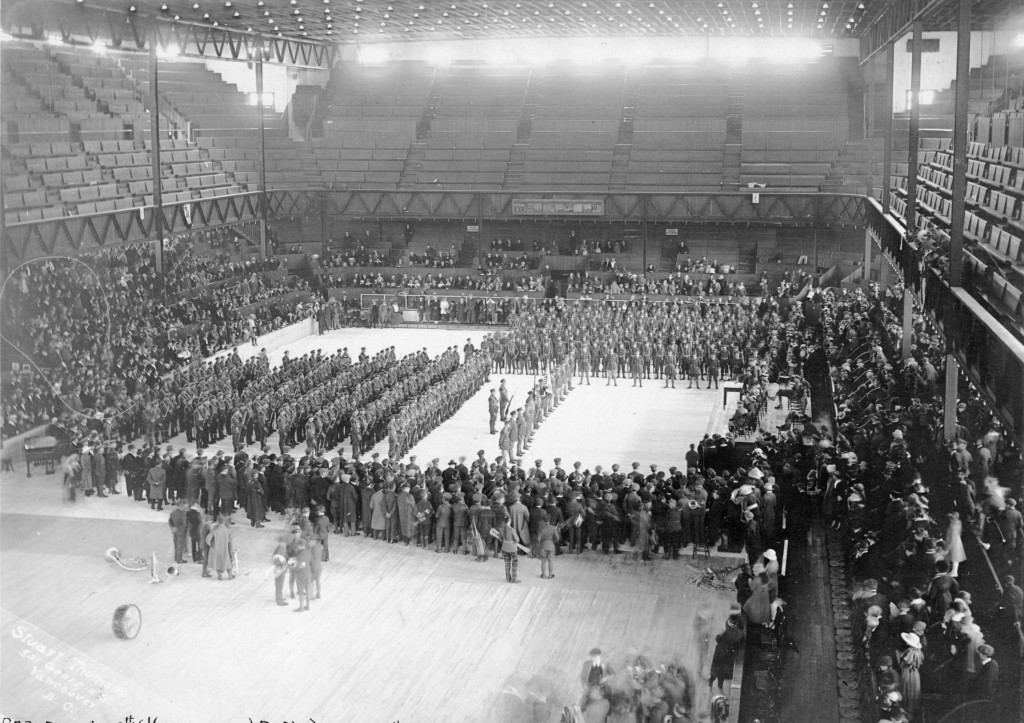 The arena was located on the northwest corner of the intersection of Denman and West Georgia Streets, the present site of Devonian Harbour Park, and just a short streetcar ride away from the Central Business District. 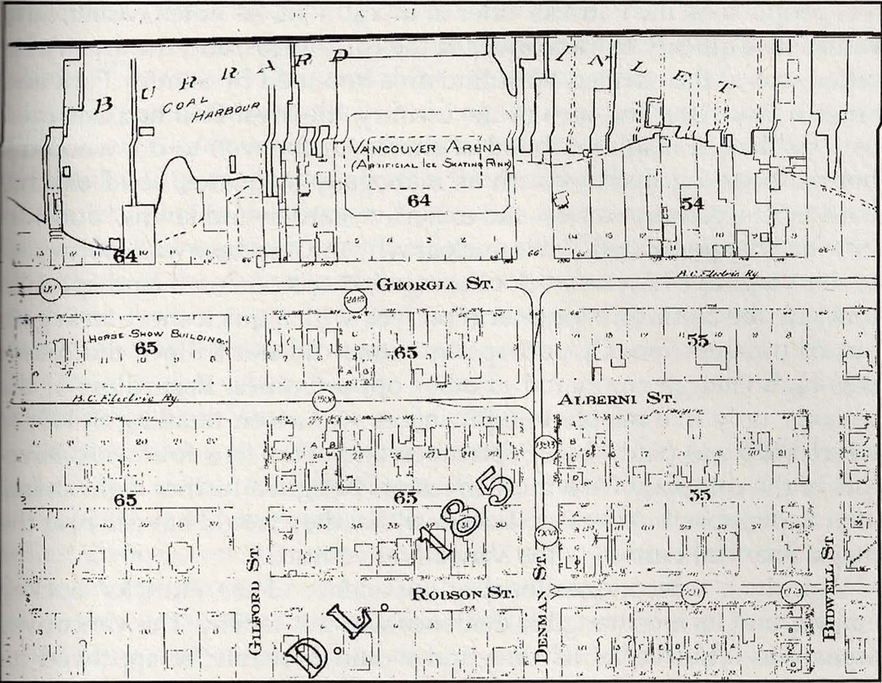 Built privately at a cost of $225,000 by local lumber businessman Joe Patrick, it was a feat for the city of just 100,000 residents (164,000 region wide) – there is no question it was also an immense symbol of civic pride, and it even introduced Vancouverites to major league ice hockey as it was mainly an East Coast sport at the time.

This was the home ice of the year-old Pacific Coast Hockey Association’s (PCHA) Vancouver Millionaires which played its first game at the arena in January 5, 1912 in front of a crowd of 5,000 spectators.

However, it only took three years for the Vancouver Millionaires to win the Stanley Cup – the first and only Stanley Cup ever won by a Vancouver team.

The finals between the Vancouver Millionaires and Ottawa Senators were set as a best of five series over five consecutive nights from March 22 to 26, 1915 at Denman Arena. The rules switched between games with odd numbered games played under PCHA rules (six players per team and a rover who was allowed to roam the ice) while even numbered games were to be played with NHA rules (six players per team).

The series were played to capacity home crowds with the Vancouver Millionaires winning the first and second games in the series by landslides of 6-2 and 8-3. They pummelled the Senators in the third and final game with a score of 12-3 to complete their mission in claiming the Stanley Cup. 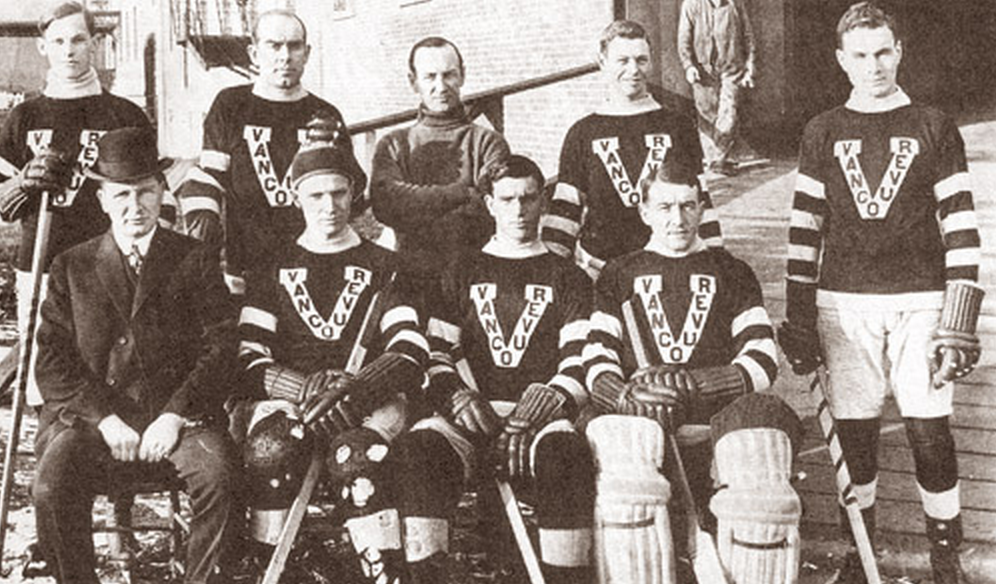 The Vancouver Millionaires went on to contend for the Stanley Cup three more times, but were short of capturing the trophy each time in 1918 (vs. Seattle Metropolitans), 1921 (vs. Ottawa Senators), and 1922 (vs. Toronto Saint Patricks).

The team also changed its name to the Vancouver Maroons in 1922 and became a part of the Western Canada Hockey League (WCHL) the following year. It extended the team’s life by four more years before the WCHL followed the same fate as the PCHA and folded in 1926. 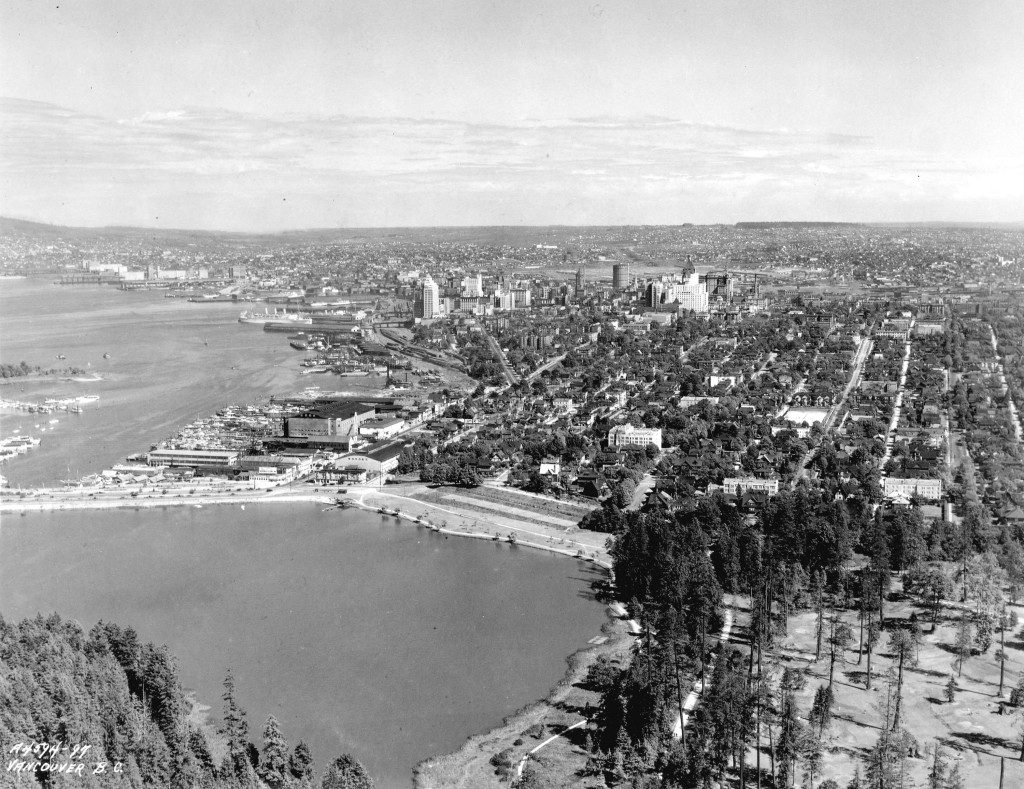 The Denman Arena burned down in the early morning hours of August 20, 1936, just after hosting a boxing match for 4,000 fans. A fire broke out nearby in Coal Harbour and consumed the Arena, which was originally built of wood and later given a brick veneer to prevent fire. Two people were killed, several firefighters were injured, and the fire also spread to other nearby buildings. All Vancouver Millionaires memorabilia and jerseys were lost in the fire.

The 5,000-seat Forum building at the Pacific National Exhibition fairgrounds became Vancouver’s default indoor event space and ice hockey arena following Denman Arena’s demise. A proper flagship ice rink arena was not built in Vancouver until 1968 when the 16,300-seat Pacific Coliseum was completed on the fairgrounds as part of an attempt to lure an NHL franchise to the city.

The Vancouver Canucks became the newest addition to the NHL in 1970 and played at the Pacific Coliseum until 1995 when Rogers Arena, originally known as General Motors Place, opened in downtown Vancouver with 18,910 seats. 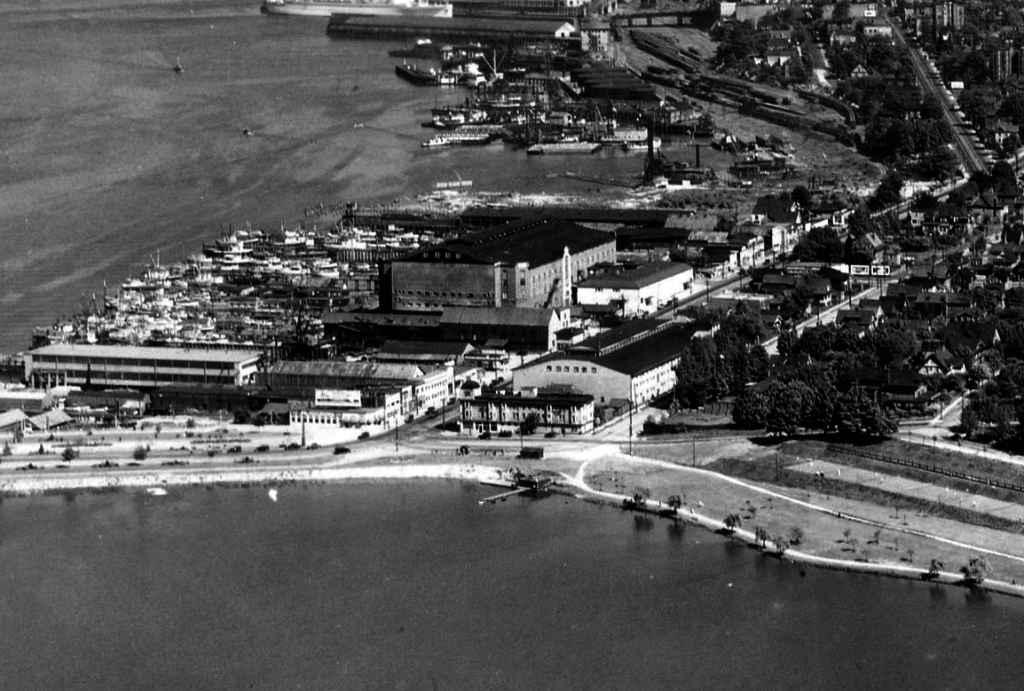 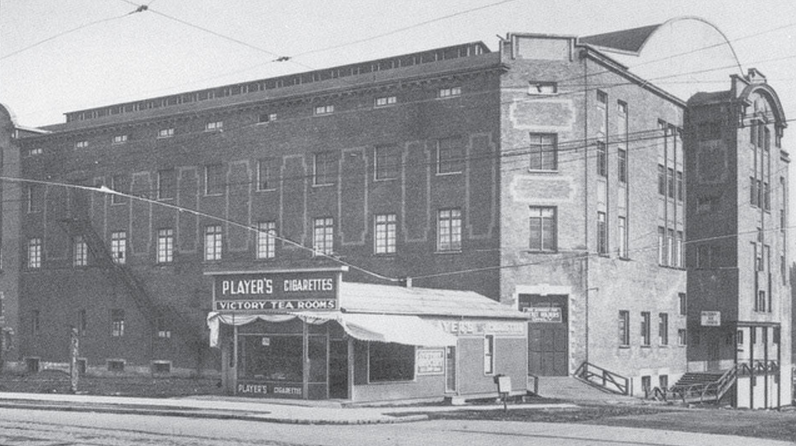 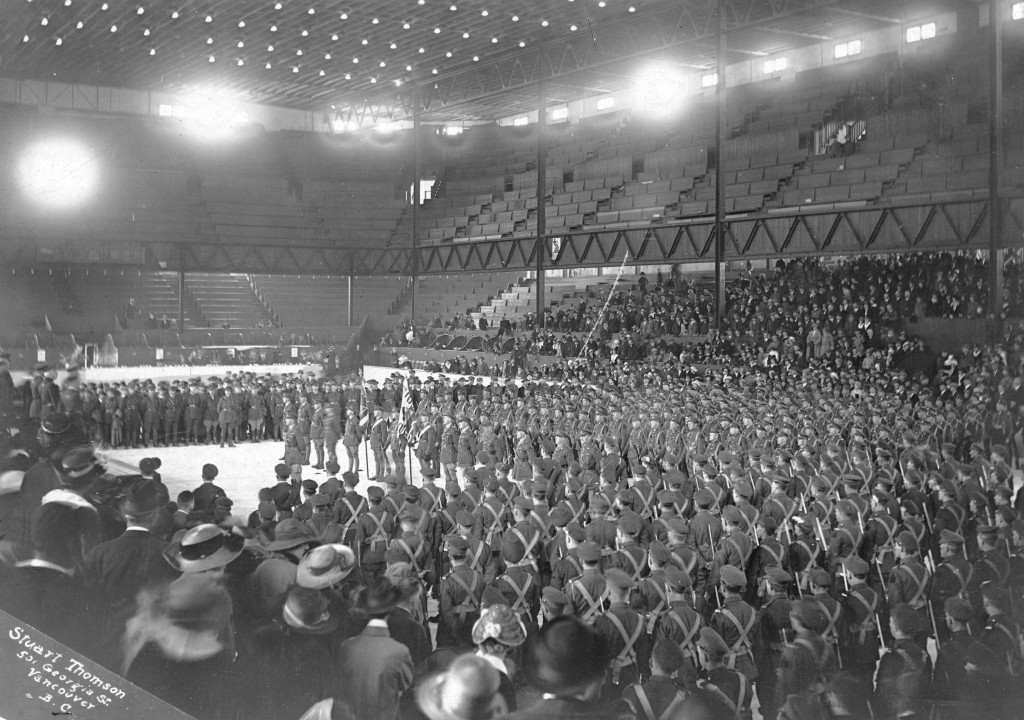