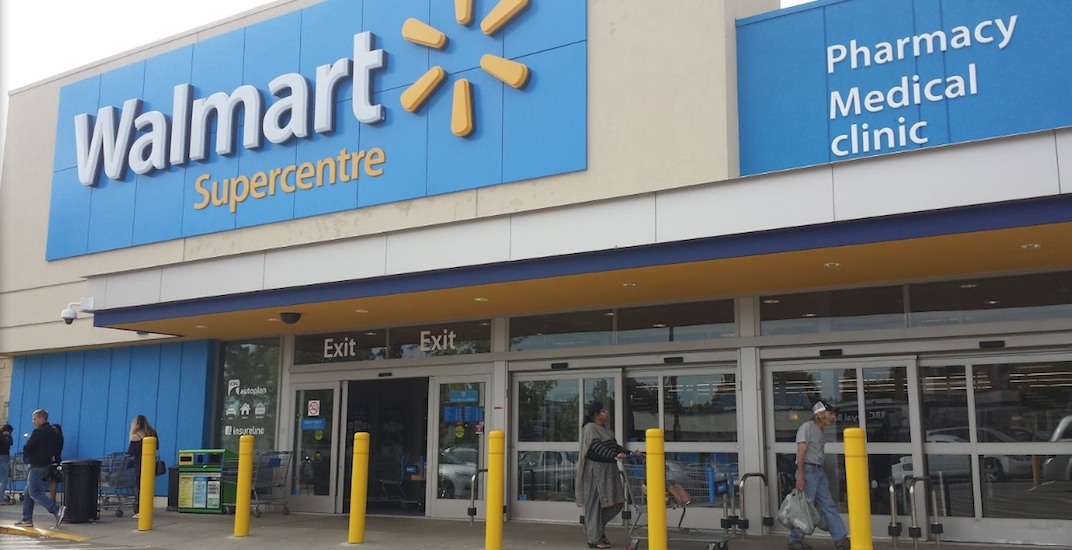 A man has been arrested after stabbing an employee at the Walmart store in Delta early Saturday afternoon.

According to a release from Delta Police, the incident occurred when a Loss Prevention Officer allegedly attempted to apprehend a shoplifter.

However, the shoplifter stabbed the Loss Prevention Officer and fled on foot in a southerly direction from the store.

Officers arrived at the scene within minutes of receiving reports of an incident, and they established containment and deployed a K-9 unit.

A short time later, a man loosely matching the description of the suspect in the 6900 block of 120th Street was spotted by patrol officers. The man was approached by officers and arrested without incident.

The store employee sustained non-life threatening injuries and was transported to hospital for treatment.

At this time, police have not identified the suspect, but say he is in his 20s, has no fixed address, and remains in custody. He will face charges of robbery and breach of conditions.