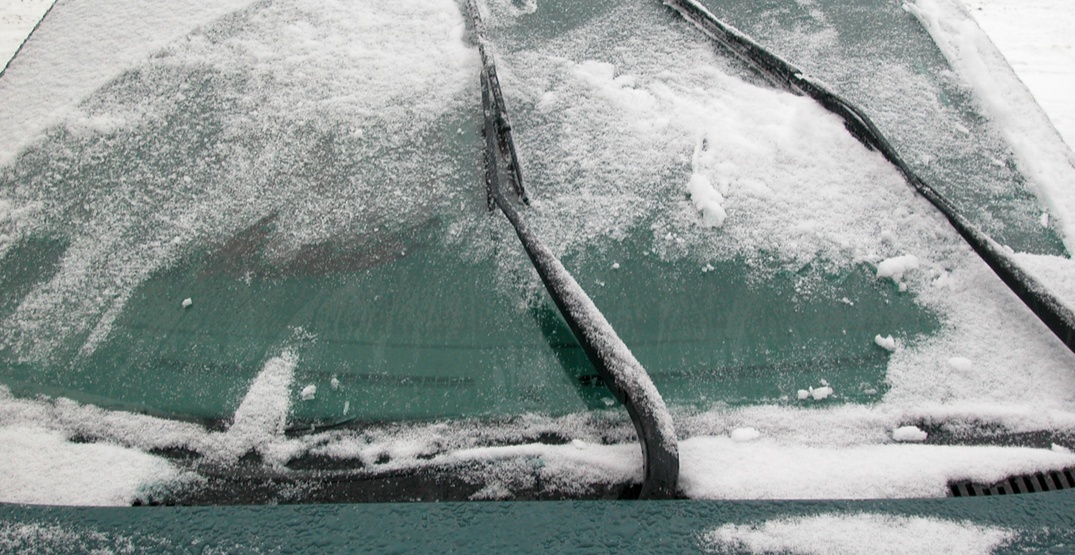 Delta police are reminding drivers to clean the frost off their windshields after a driver failed to do so and hit a child at a marked crosswalk last week.

According to Cristianne Leykauf with the Delta Police Department, the incident happened on January 16 at 8:45 am in Tsawwassen on 16th Avenue.

A driver was travelling eastbound when he stopped to let a 10-year-old child cross at a marked crosswalk.

Another driver was travelling westbound on 16th with a frosted windshield. They did not stop at the crosswalk and ended up hitting the child.

Icy windshield this am? Take time to scrape it clear. Last week a driver hit a child – in a crosswalk! – in Tsawwassen because their windshield was frosted over. The child is fortunately okay – but pls don’t take chances like that. pic.twitter.com/cyFdBtKZ6L

Emergency health services were called to the scene and the child was later released to their mother. The child was not injured but suffered a few “bumps and bruises.”

The driver was issued a ticket for failing to clean their windshield. Under the BC Motor Vehicle Act, the violation results in a $109 ticket.

“We hope this serves as a wakeup call to all drivers – please take the time properly scrape your windows, and defrost them as necessary,” said Leykauf, in an email to Daily Hive.

“It takes only a few minutes. As this situation points out, the consequences can be severe if drivers don’t take the time for this simple safety precaution.”