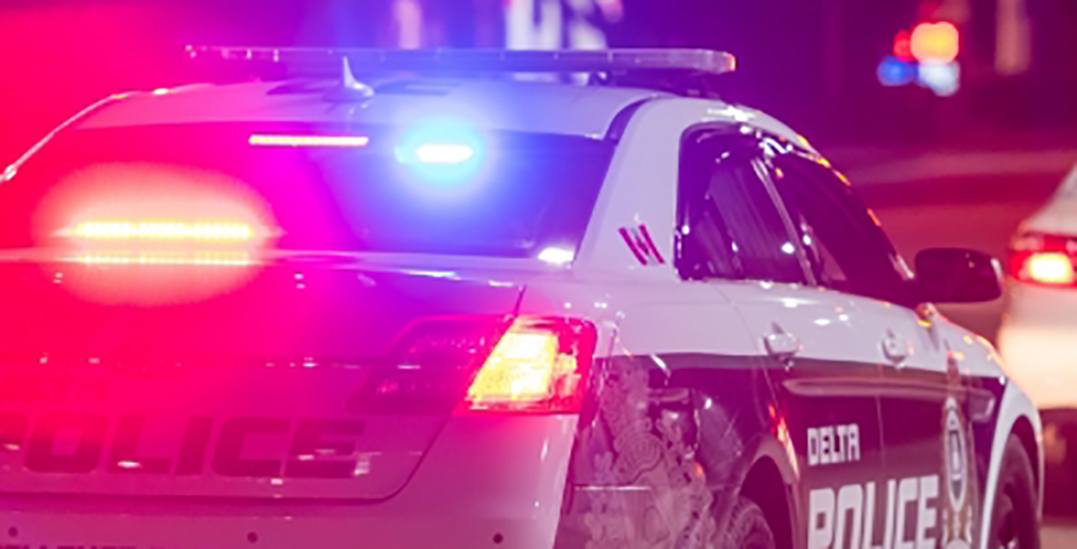 via the Delta Police Department

The drug section of the Delta Police (DPD) has completed a large-scale arrest that included 94 charges.

“Project Green Planet” began in March 2017 after police were notified of a phone-in delivery service with the same name.

Police described the criminal operation as a “dial-a-dope line” based in Richmond, which supplied narcotics to South Delta and Vancouver. The project targeted many of the same individuals as a separate investigation ran by the Vancouver Police Department, called Project Territory.

Project Green Planet began by targeting street-level drug purchases, then gradually identifying line managers and suppliers who appeared to be associates of the criminal gang.

Eventually, a search warrant was executed in the fall of 2017 at several locations in Richmond and Burnaby where drug suppliers and line managers were located.

Police managed to seize the following: 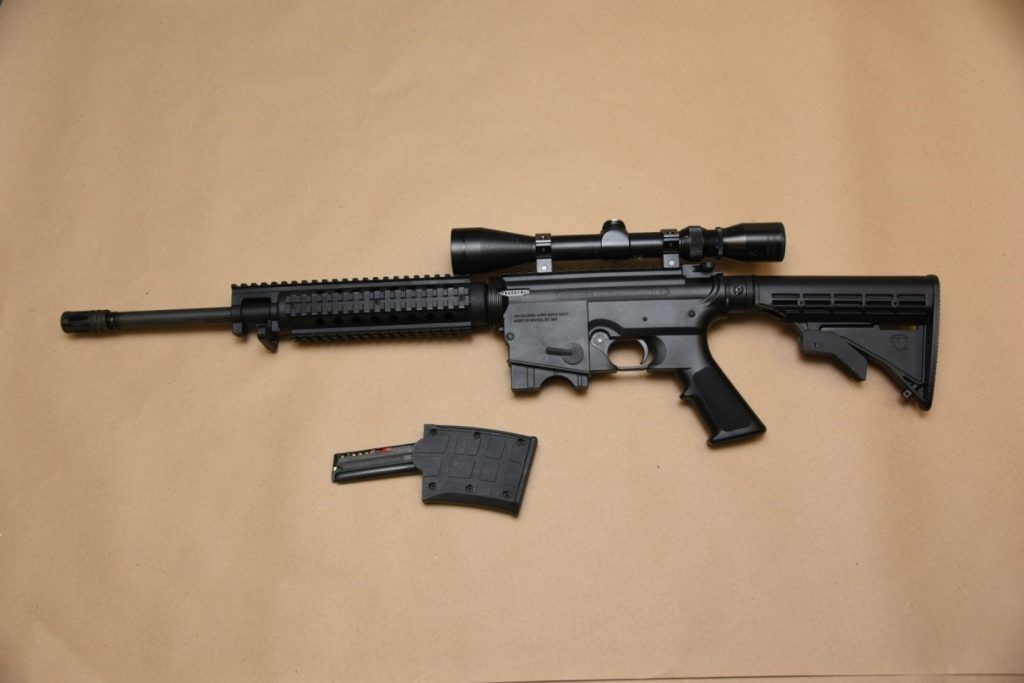 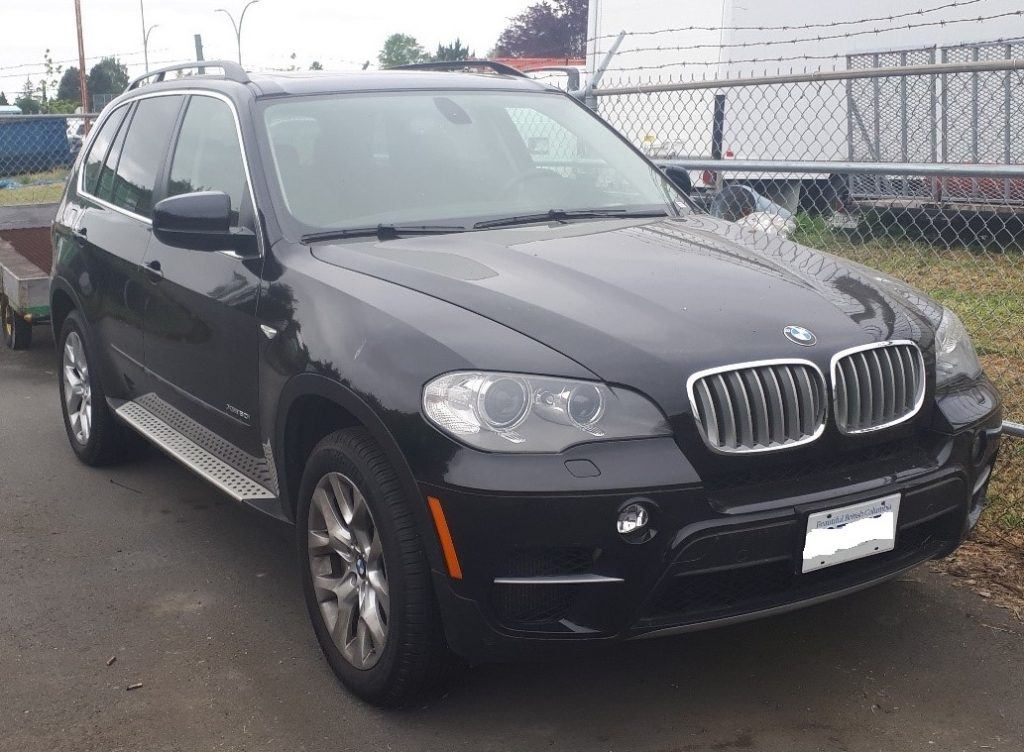 A 2012 BMW X5 that was seized during the investigation

Seven individuals have been arrested and now face a total of 94 charges.

“These arrests and charges will have a significant impact on gangs operating in the Metro Vancouver area,” says Chief Constable Neil Dubord, head of Delta Police.

“If we can break the illicit drug trade supply lines, even if it’s only temporarily, we can save lives and reduce connected property crime stemming from drug addiction,” explains Staff Sergeant Heath Newton of the Delta Police Investigations Bureau.