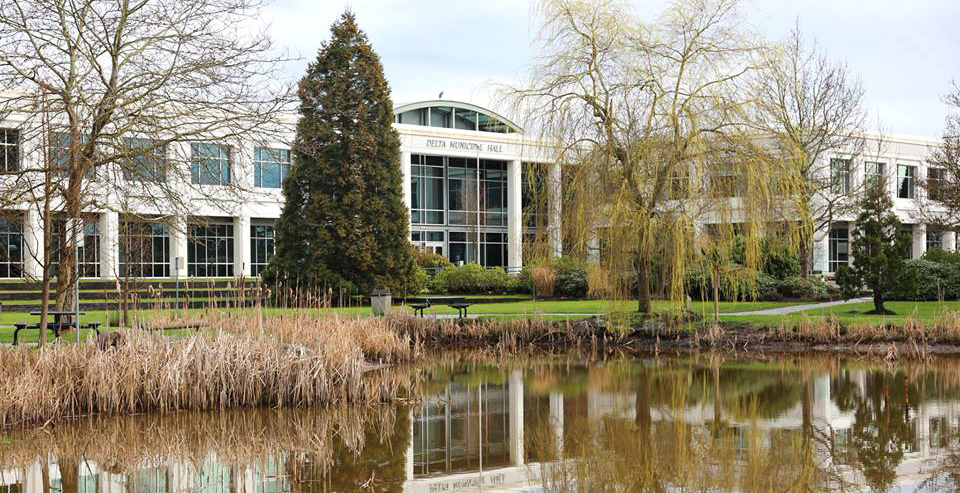 The Corporation of Delta has been officially renamed the City of Delta, making it the newest city in Canada.

“This is a momentous milestone for our municipality, reflective of the growing, vibrant diverse city that Delta has become with its variety of municipal services, infrastructure and initiatives,” said Jackson.

“I’m so pleased with Delta’s new designation and to welcome our municipality as the newest city in Canada during Canada’s 150th commemorative year.”

The name change will have no impact on how the City is run, its powers, or ability to get federal funding – it is purely a rebranding exercise.

According to the City’s website, the move to change the name was largely to clarify its identity and role as a local government.

“Often, organizations and individuals incorrectly identify Delta as a private business, due to ‘the Corporation’ being included in its name,” reads the website.

“All municipalities are legal corporations, but Delta is the only municipality in British Columbia that actually calls itself the Corporation.”

Now it has been enacted, the new City’s website has already been updated, and a plan is underway to update signage and municipal communications at a cost of $5,000.

Celebrations to mark the change will also be added to two free skating days already planned for Canada 150 on Sunday, December 10.