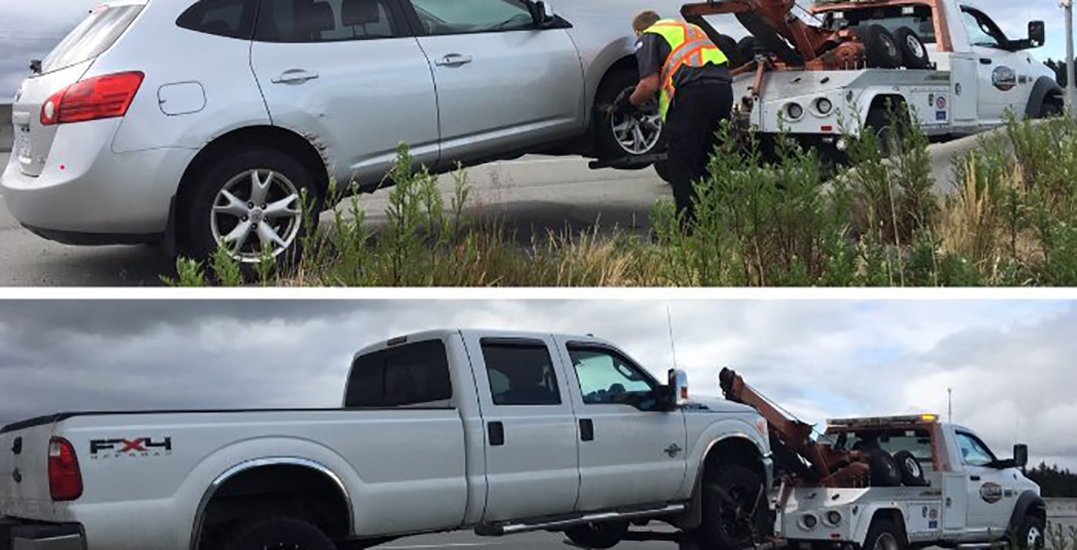 The Delta Police Department recently issued two hefty fines for excessive speeding and in both cases the vehicles had children in the backseat.

The incidents took place on Saturday, June 23 in the afternoon. Two different vehicles were speeding along the South Fraser perimeter on Highway 17, an area where the speed limit is 80 km/h.

One vehicle, unspecified, was driving at 131 km/h, the other was driving closer to 140 km/h.

Upon being pulled over by an officer on duty, it was discovered that both vehicles had children in the back.

In one case, two children were found in the vehicle without booster seats, something that could put them in extreme danger at high speeds, says Delta Police Officer Cris Leykauf.

The two drivers of the vehicle received hefty fines of over $400 for excessive speeding, three points to their record and have had the vehicles towed and impounded for seven days (which comes with an additional fee).

Delta Police also had a serious talk with one driver about the importance of booster seats. In addition to safety, it’s enforced by the law for children to remain in a booster seat until they reach the height of 4′ 9″ or are nine-years-old.