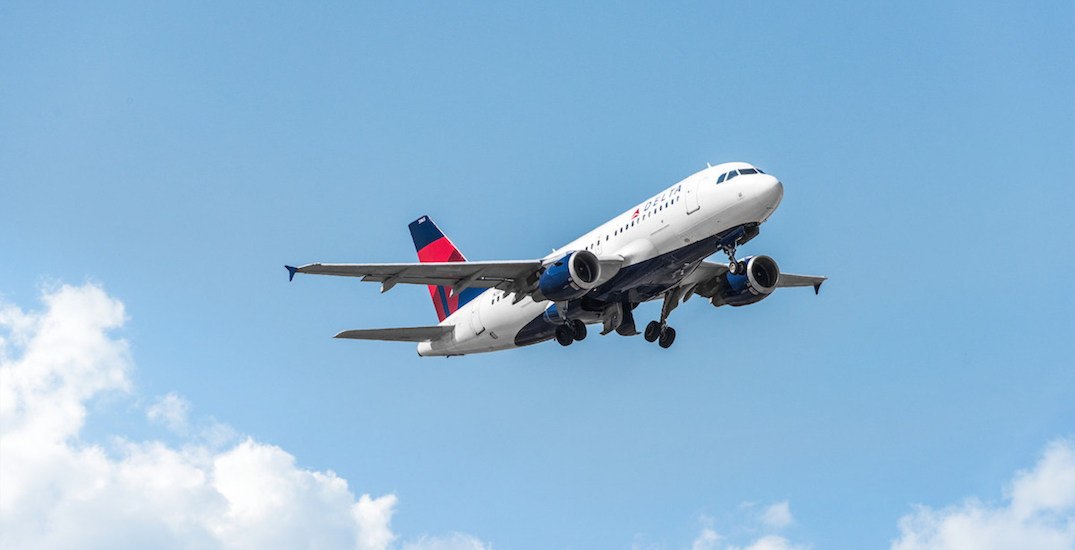 Delta Air Lines is helping out travellers flying into or out of Seattle, after an Amtrak Cascades train derailed onto the I-5 highway in Washington State.

Washington state Governor Jay Inslee has declared a state of emergency, after 13 train cars and two engines jumped the tracks, hitting vehicles on the freeway below.

According to an update from the Washington State Patrol, there have been “multiple fatalities but no confirmation on number of casualties.”

In response to the tragedy, Delta has issued a statement noting that due to the train derailment travel to, from, or through Seattle may be impacted.

Therefore, it is offering to waive the flight change fees and charges for anyone booked to depart or arrive in Seattle’s Sea-Tac Airport (SEA) on Monday or Tuesday.

Due to the SEA Amtrak incident, we’ve issued a waiver traveling to/from SEA through 12/19. For more info see https://t.co/A9jj34lyFf

If you are flying to or from Seattle on the impacted travel dates, you can rebook your travel for later in the week, although no later than Friday, December 22.

If you rebook for travel after December 22, there will be no flight change fees, but you will have to pay any difference in the actual flights themselves.

Changes to origins and destinations may result in an increase in fare. If you want to cancel your flight, you will be able to get a refund for that part of your ticket.