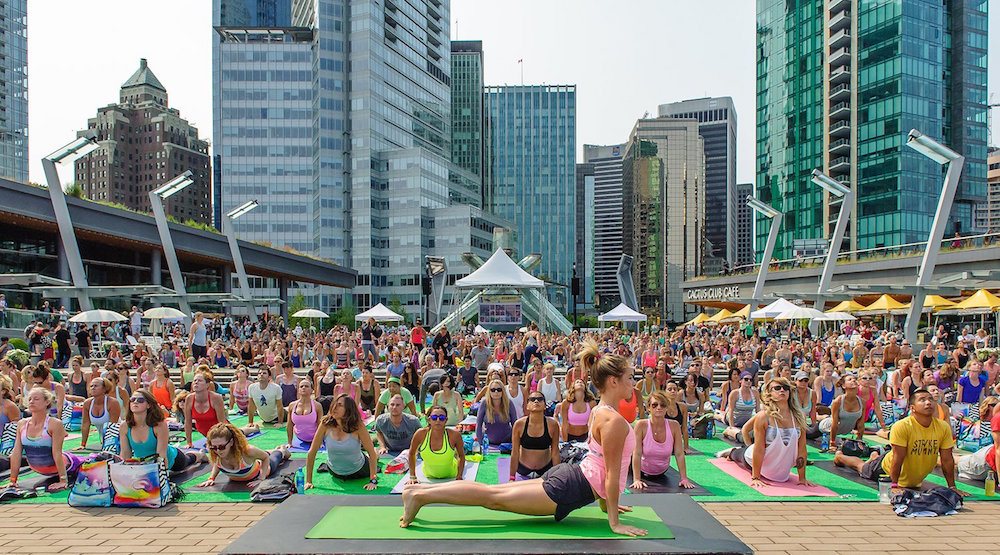 Are you afraid of yoga, mild weather, clean streets, and friendly people?

If so, then Pittsburgh sports writer Dejan Kovacevic is your kind of guy.

Kovacevic demonstrated, once again, his inexplicable hate-on for the City of Vancouver this weekend.

While in town to cover Saturday’s Penguins game against the Vancouver Canucks at Rogers Arena, Kovacevic had a few observations to share with his adoring followers…

Ah, how I missed Vancouver. Just saw two guys beat another to bloody pulp on sidewalk. Three others start yelling at me, threatening. 1/3

Girl managing nearby Starbucks rushes to lock doors, screaming out, 'This city isn't safe!' Yeah, no kidding. The worst. 2/3

But tell me again how wonderful those Olympics were. Garbage was happening all the time everywhere. Can't wait to get to Calgary. 3/3

On the surface, this seems like an alarming and unfortunate situation until you look into Kovacevic’s history of hyperbole when it comes to the vices of the city of Vancouver. It was this same reporter who, after the Penguins had won the Stanley Cup last year, reminded those celebrating the Cup not to follow the lead of Vancouverites after Game 7 in 2011.

Then there were his comments about the 2010 Olympics:

This is my fifth Olympics. All had doom-and-gloom forecasts except Vancouver. And Vancouver was BY FAR worst organized and most dangerous.

TIME TO BURN VANCOUVER TO THE GROUND, CITIZENS!

Given Kovacevic’s obvious hatred of Vancouver, his tale of a bloody fight outside Starbucks seems a bit farfetched. A Starbucks manager yelling out “this city isn’t safe!” Really?

Does he just have bad luck?

I can't rule that out. But a month of Olympics and several other much shorter trips, and it's always, always like this. Crazy coincidence? https://t.co/QqG9AphmvU

Kovacevic loves him some Vancouver trolling, but, as he proudly declared, he had an ace up his sleeve…

Oh, and for anyone bringing up Pittsburgh, better come armed: Most livable city in U.S., third-safest in U.S. Enjoy: https://t.co/tQhj3nxqjF pic.twitter.com/hi4GiMkqoT

Dejan proudly provided a link to an article for which Pittsburgh was named by the Economist as the most liveable city in the continental USA. In fact, Pittsburgh ranked the 30th best city in the world in terms of liveability.