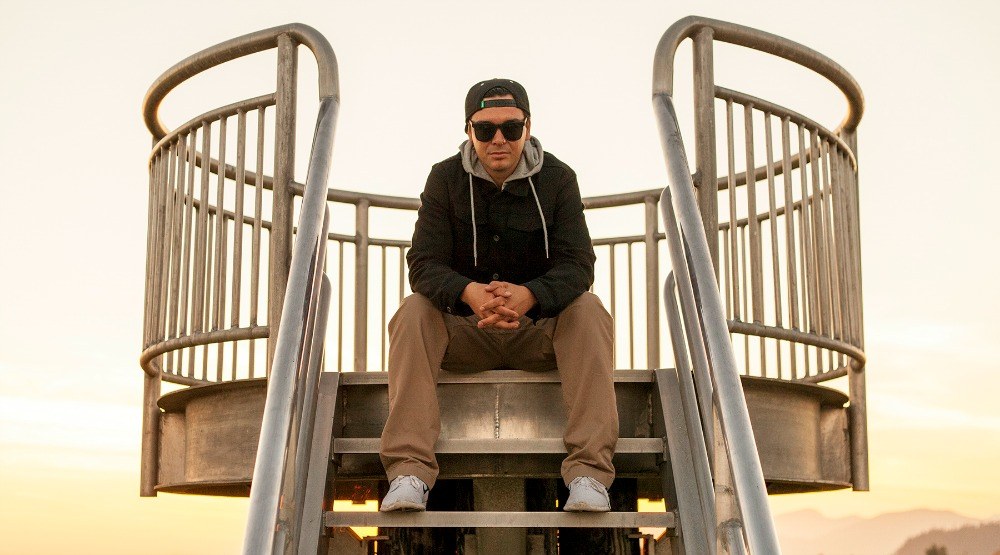 Canadian hip-hop artist Def3 (Danny Fernandez) is back with his highly-anticipated summer release.

The artist’s brand new album Small World is set to be released on August 4 and it will be his first production in three years since his award winning album, Wildlif3.

But this time, the ‘Speed Demon’ singer has collaborated with one of Colorado’s most notable electronic producers, Late Night Radio (LNR). LNR is renowned for producing eclectic beats from melodic funk and Latin-infused tracks, to heavy-hitting sounds.

So naturally, it’s a perfect match for collaborating with Def3 and his classic witty wordplay. And you’ll actually be able to hear the fresh album tracks before anyone else at the exclusive Small World release party this Saturday, July 22.

Taking place at the Red Room Ultra Bar, the event will see artist DBOY play the opening set before Def3 starts spinning his new music. Tickets to the album release party cost $20 each and you can purchase yours online via MyShowPass. 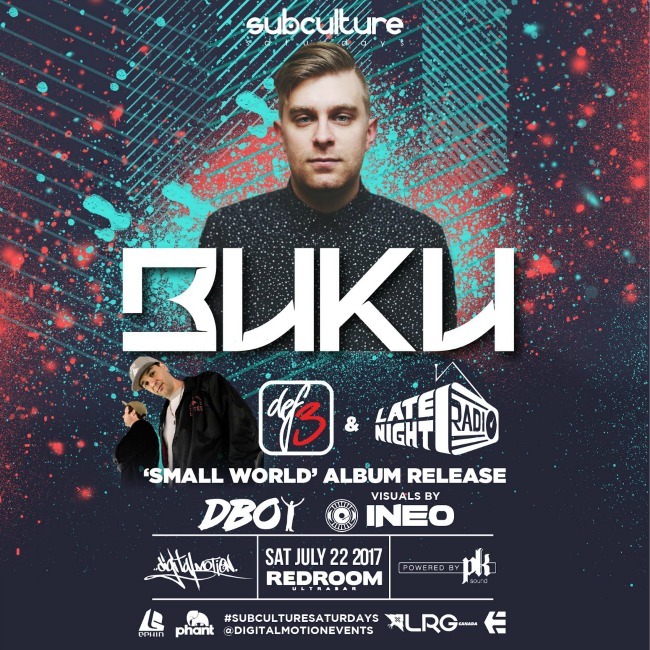 And it’s not just Def3 that you’ll hear on the Small World album. Hip hop heavyweight emcees including the likes of Masta Ace, Moka Only, Mystic, Dr. oOp,Del The funky Homosapien, DJ Skratch Bastid, and many more in the artist’s brand new collaborations.

One of the biggest collaborations is of course, with LNR.

The pair met in Boulder Colorado where Def3 was painting a mural on the side of the Fox Theatre. And as it transpired, LNR was performing to a sold out crowd at the venue that night. An introduction by a mutual friend would then lead to LNR mixing five tracks on a Wildif3 Remix EP in 2016. 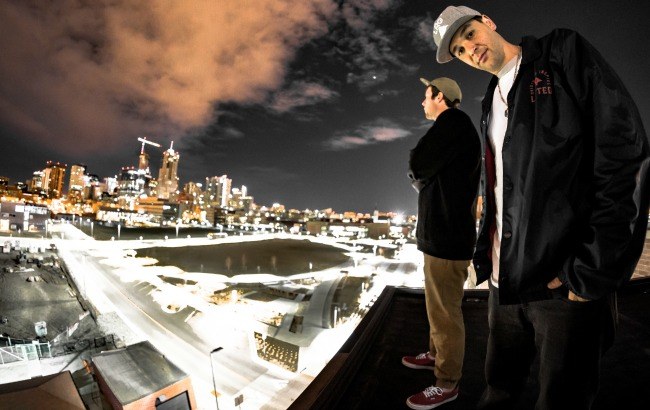 Chances are you’ve heard the pair feature on a number of sets at Shambhala Music Festival and they’ve also performed together at the Red Rocks Amphitheatre opening for Thievery Corporation, solo shows at the Legendary Ogden Theatre, and at Cervantes Masterpiece in Denver, among many other locations.

You can listen to the first track off Def3’s Small World album called ‘Fill Your Soul’ right now on Soundcloud. And you can also pre-order the album before it’s released online through iTunes plus snag some cool merchandise for yourself online.