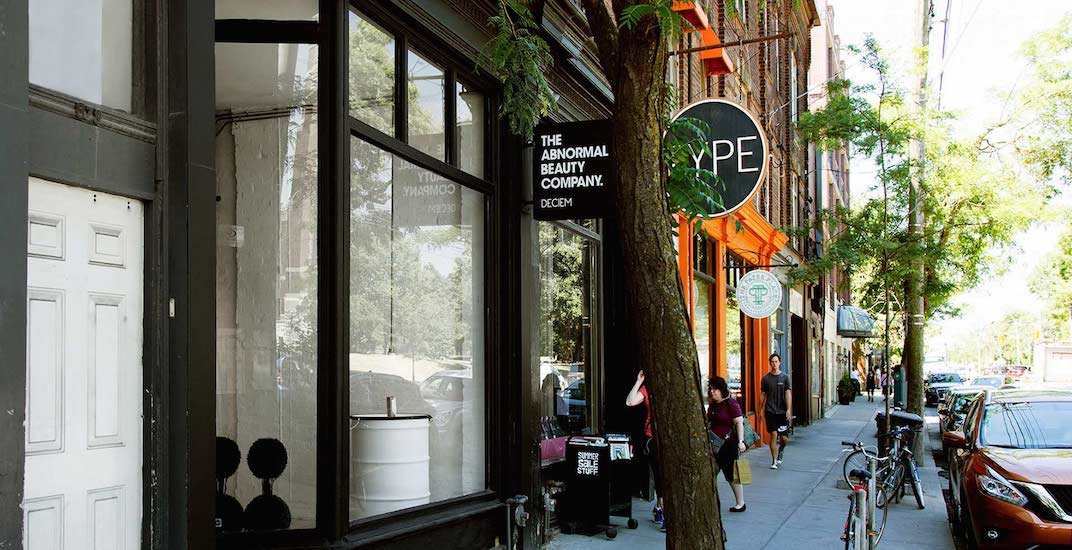 Canadian beauty brand Deciem has reopened after an unexpected shutdown that began on Tuesday, October 9. The tumultuous week is apparently the result of the erratic behaviour and bizarre social media posts by the Toronto-based company’s founder and CEO Brandon Truaxe.

All locations of the beauty brand are listed as open on the company’s website. Calls to several Toronto storefronts from Daily Hive confirmed that they are indeed open for business, though no one could provide a comment on the circumstances.

On October 9, in a now-deleted Instagram video posted by Truaxe, the founder announced the company was shutting down immediately due to “major criminal activity.” This coincided with Deciem branches around the world closing, except for one in the United Kingdom.

“Hi everyone, I’m Brandon Truaxe, founder of Deciem,” said Truaxe, recording from a vehicle. “This is the final post of Deciem, which we will shut down all operations until further notice, which will be about two months.”

As of publication, the company’s Instagram page remains shut down. It had become home to a series of increasingly odd and often times graphic images and captions since Truaxe began personally managing the company’s social media in January.