The man who was found dead Sunday morning in an East Vancouver storm drain near Hastings Park has been identified as 26-year-old Charles Oudie.

Police and the coroner responded to a call that a body was found in a storm drain in a back alley near Turner and Kaslo streets. The death has been deemed as suspicious by police, who continue to investigate the tragic incident.

The Oudie family told CTV News that their son was never in trouble and did not have any enemies. He was a graduate of New Westminster Secondary School and had planned on attending Native Education College so that he could eventually go to university and become a counsellor.

On Saturday night, it was believed that he was planning to attend a concert. However, his plans changed – he went drinking with friends at The Cambie Bar & Grill on West Cordiva and Cambie streets before going to a friend’s house near the storm drain. His friends lost track of him overnight.

There is some speculation that Oudie went into the storm drain to retrieve a cellphone that had fallen in, but the family does not believe that happened given that his cellphone was located in North Vancouver. According to the family’s interview with CTV, his last text message was made just before 3:20 a.m.

As well, his wallet was located elsewhere without his bus pass and cash.

Oudie’s family has started a Facebook page to support the investigation and a GoFundMe crowdfunding campaign to help cover the burial costs. About $300 of the $5,500 goal has been raised at the time of this article’s publication.

Police have not released any additional information into the investigation. 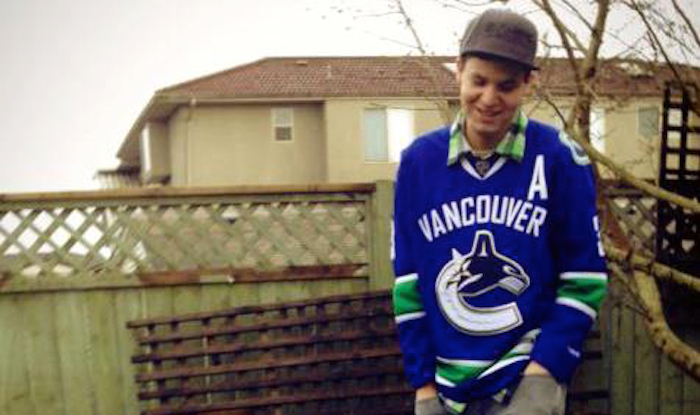 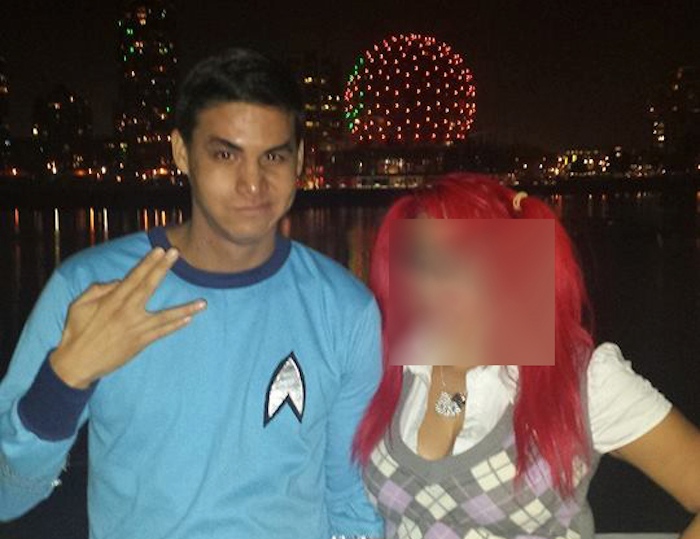