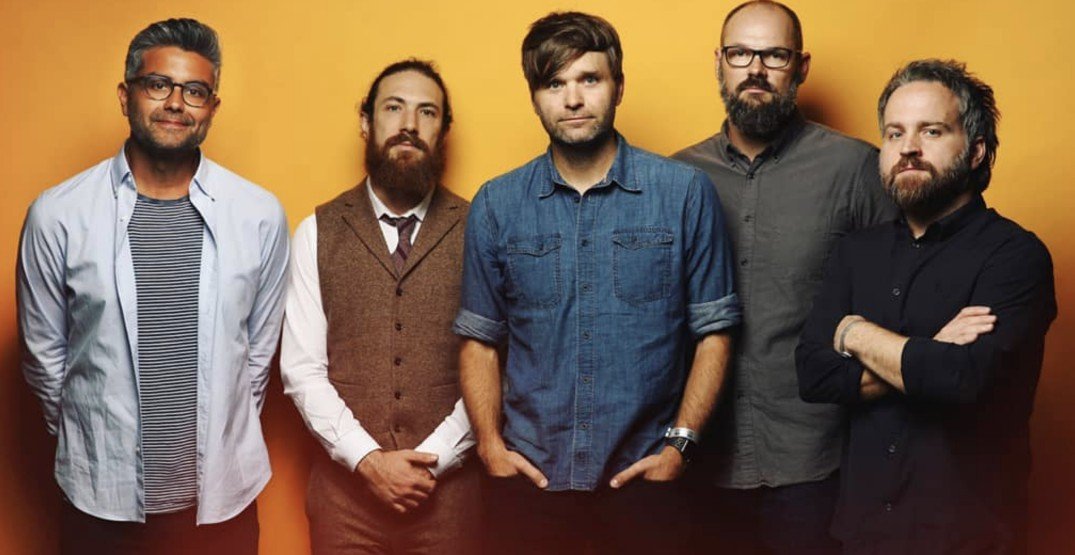 American indie-rockers Death Cab for Cutie will be performing in Vancouver this September.

The band started as a solo project and has blossomed into one of the most successful indie-rock groups of the 2000s.

They have been nominated for eight Grammy Awards, including Best Rock Album for their 2015 release, Kintsugi. Their ninth studio album Thank You for Today was released on August 17, 2018.

Death Cab for Cutie will be performing at the Malkin Bowl on September 5, 2019, with special guest Jenn Champion.

Tickets go on sale on Friday, March 22 at 10 on Live Nation. The show is general admission and open to all ages.

Death Cab for Cutie in Vancouver