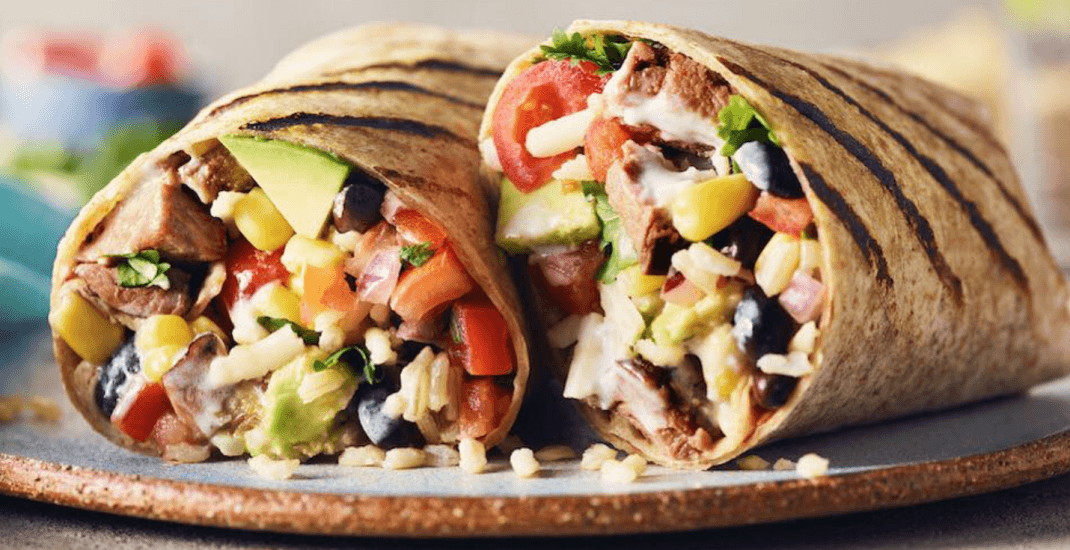 Talk about chutzpah. Freshii Founder and CEO Matthew Corrin wrote ANOTHER open letter to the sandwich chain pitching a partnership between the two chains to “convert select Subway stores to Freshii restaurants.”

According to Corrin, “This will allow Freshii and Subway to achieve a mutually beneficial outcome: supporting entrepreneurial franchise partners and continuing to deliver on our missions.”

Corrin’s pitch was preceded by calling out Subway for closing 900 stores in 2017, its plummeting traffic in the last 5 years, and the recent petition from franchise owner protesting the $4.99 footlong promotion.

The last time the Toronto-based salad chain pulled this brash move was when Subway was at the centre of attention following a CBC Marketplace investigation that claimed that Subway chicken comprised between just 42.8 per cent and 53.6 per cent chicken DNA.

Somehow Corrin still thinks they’re all going to get along like “kale and quinoa.”

Maybe he’s never heard that age-old expression about how you can catch more flies with honey than with Sweet Onion Vinaigrette?