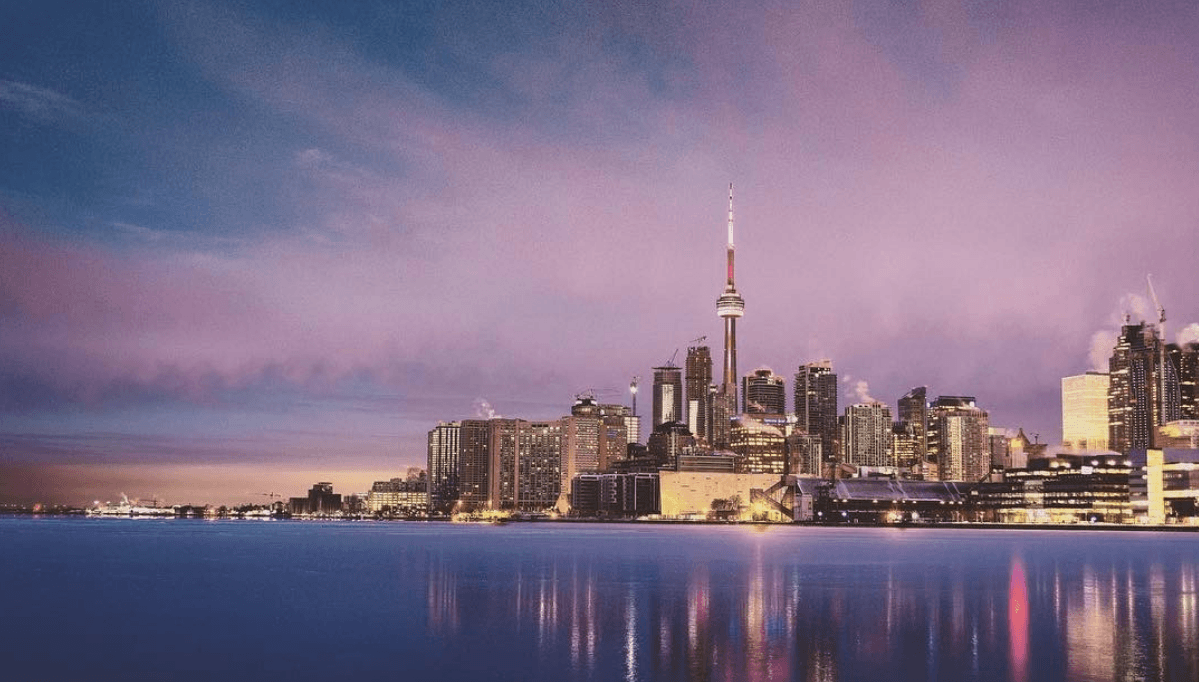 Once in a while a theatrical piece reminds us of the impermanence of life and the suffering caused by our desperate grasp to hold onto dear life.  Dear Life,  produced by The Seicho Sisters, is one of those unique performances that not only expresses this truthful message, but also engages the audience through a interactive experience. 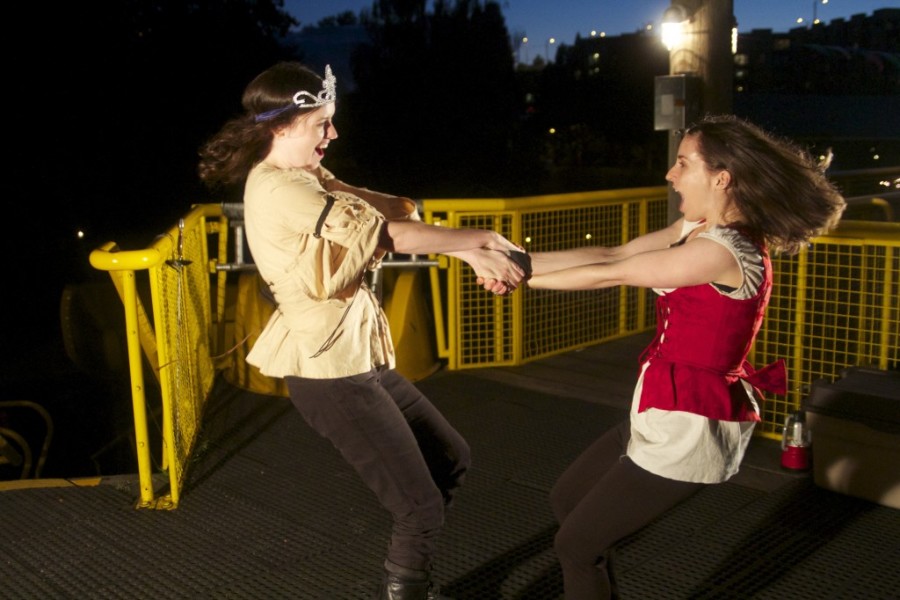 Dear Life takes place outdoors and cleverly weaves the location, Granville Island’s Waterpark, into the play, that swiftly reveals it’s significance for a dramatic and tragic twist. The audience is first welcomed onto the “ship” which we later realize to be a limbo prison between life and death. Here we are greeted by the sisters Vivian (played by Christine Bissonnette) and Jen (played by Sophia Woodward). The opening begins with an adventurous and optimistic tone, but is soon cast by a dark mood once Jen realizes the reality of her situation.

The hour long piece unravels with various characters who put the puzzle pieces together as to why Jen finds herself in the in-between world. When the emotional peaks seems too much, the audience is comforted with the occasional comedic reliefs, reminding us that even at times of hopelessness, a sense of humour can be a blessing. Vivien and Anybody (played by Nayden Palosaari), the former representing desire and the later the devil, often left Jen stuck between a rock and a hard place. Dear Life was at the simplest level a satire on life itself, and brings the audience to realize the impermanence of life, and thus the intransient nature of all things whether it’s life, experiences, desires, and even death, which was expressed through re-birth.

With one of those endings that leaves the audience in a gloomy yet enlightened mood, we were all led off the “ship,” leaving us appreciating life an ounce more than when we arrived.

Dear Life is a part of the Fringe Onsite

Program in the 2013 Vancouver Fringe Festival produced by The Seicho Sisters, written by Sophia Woodward and directed by Sachi Lovatt.

Both Woodward and Lovatt are co-producers and Charlotte Newman is Stage manager of Dear Life. 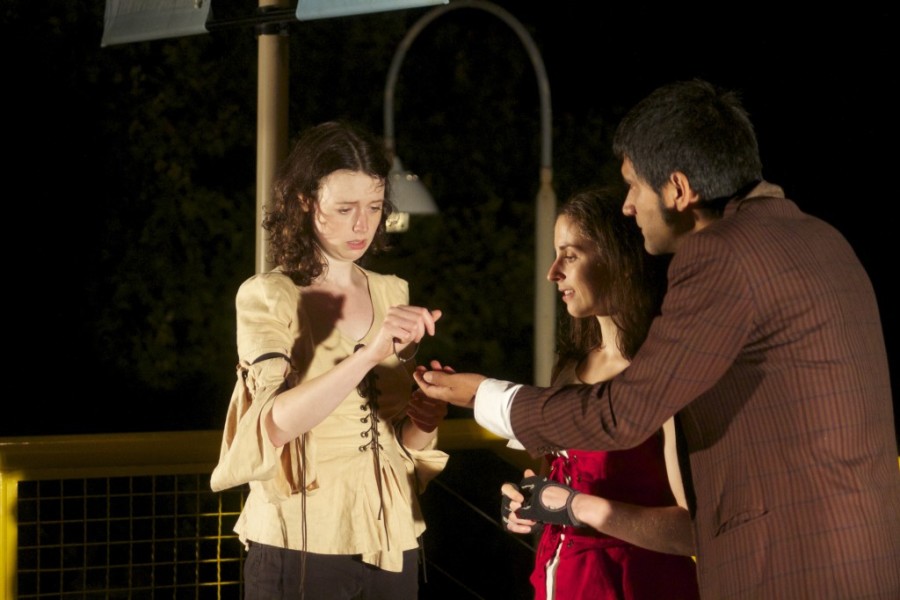 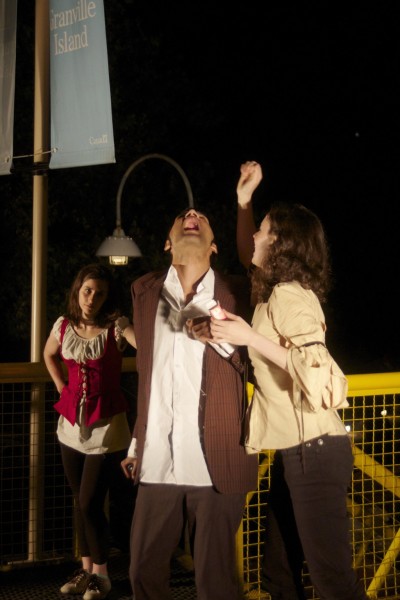 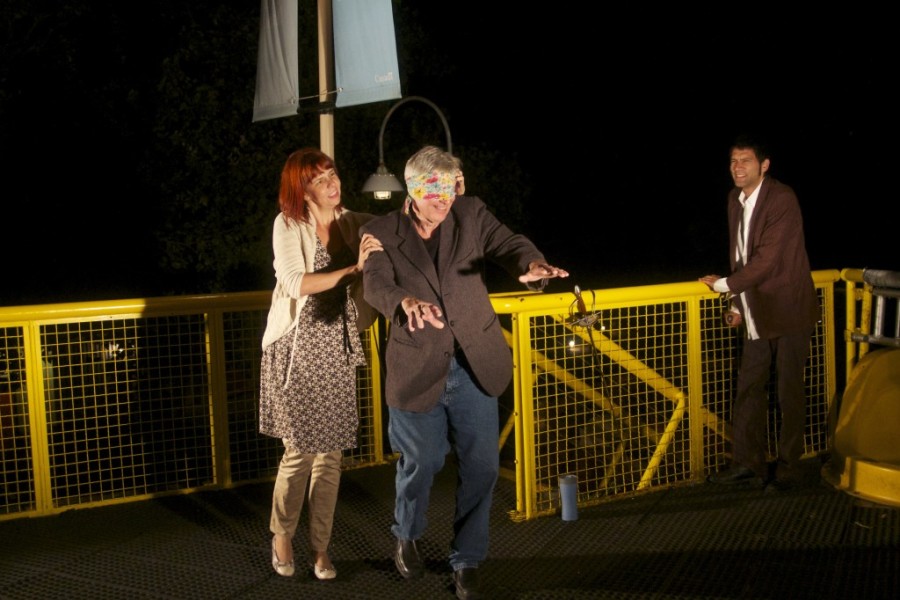 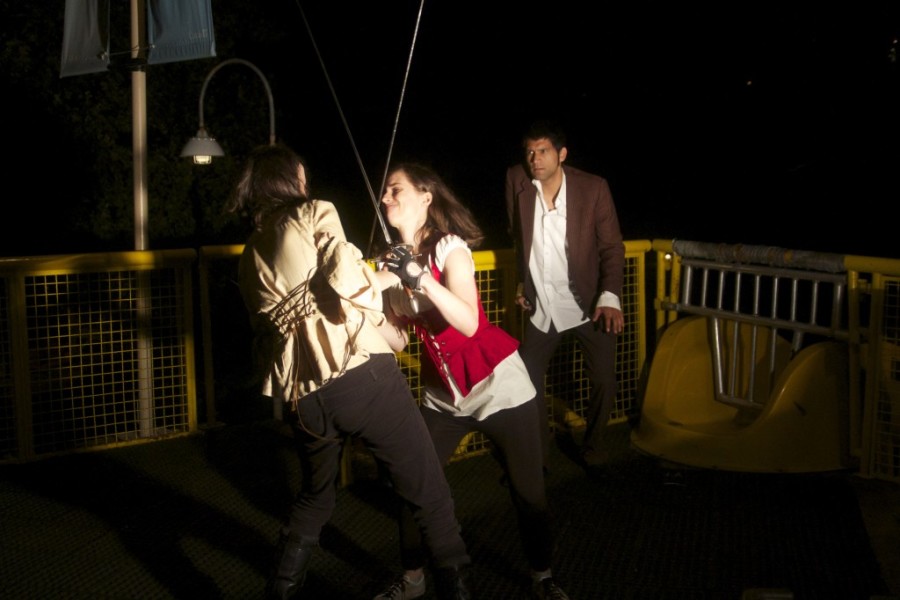 Two sisters trapped in the realm between life and death battle a fearful darkness that holds them there. Will they take grasp of the life they let slip through their fingers, or be ferried prematurely to their death – or worse, be condemned to limbo for eternity? Sibling angst and sword fights ensue.

About The Seicho Sisters

The Seicho Sisters is a theatre production company founded in 2013 by Sophia Woodward and Sachi Lovatt. “Seicho” means growth. We are all about personal growth and development!

Check out the Dear Life website for more information. Support funding Dear Life by visiting their indiegogo page. You can also purchase advanced tickets on the Fringe Festival website.

Where:  Granville Island kid’s waterpark. Prepare to be on your feet and bring an umbrella.