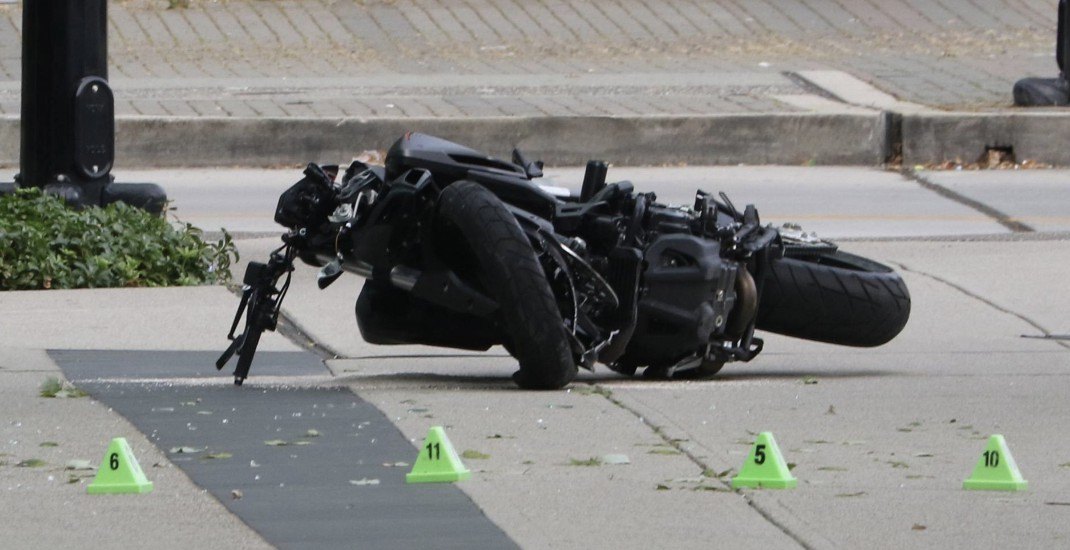 WorkSafeBC says multiple safety oversights by the production company behind Deadpool 2, contributed to the death of a stunt driver onset in Vancouver two years ago.

In August 2017, stunt driver Joi ‘SJ’ Harris died after she was ejected from the motorcycle she was driving and crashed into the window of the Shaw Tower near Jack Poole Plaza on Canada Place Way. 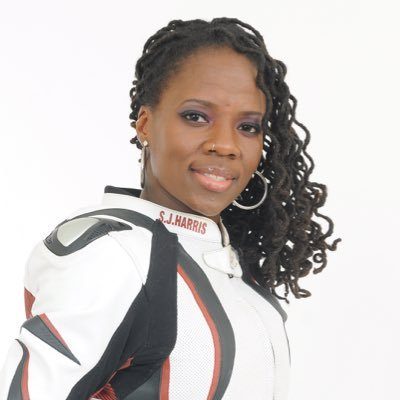 The report also says TCF failed to ensure the workplace was designed with the appropriate safety controls “so the stunt performer or the motorcycle could not proceed beyond the perimeter of the film set” and did not ensure Harris was wearing safety headgear required by the Occupational Health and Safety Regulation and the motorcycle manufacturer. 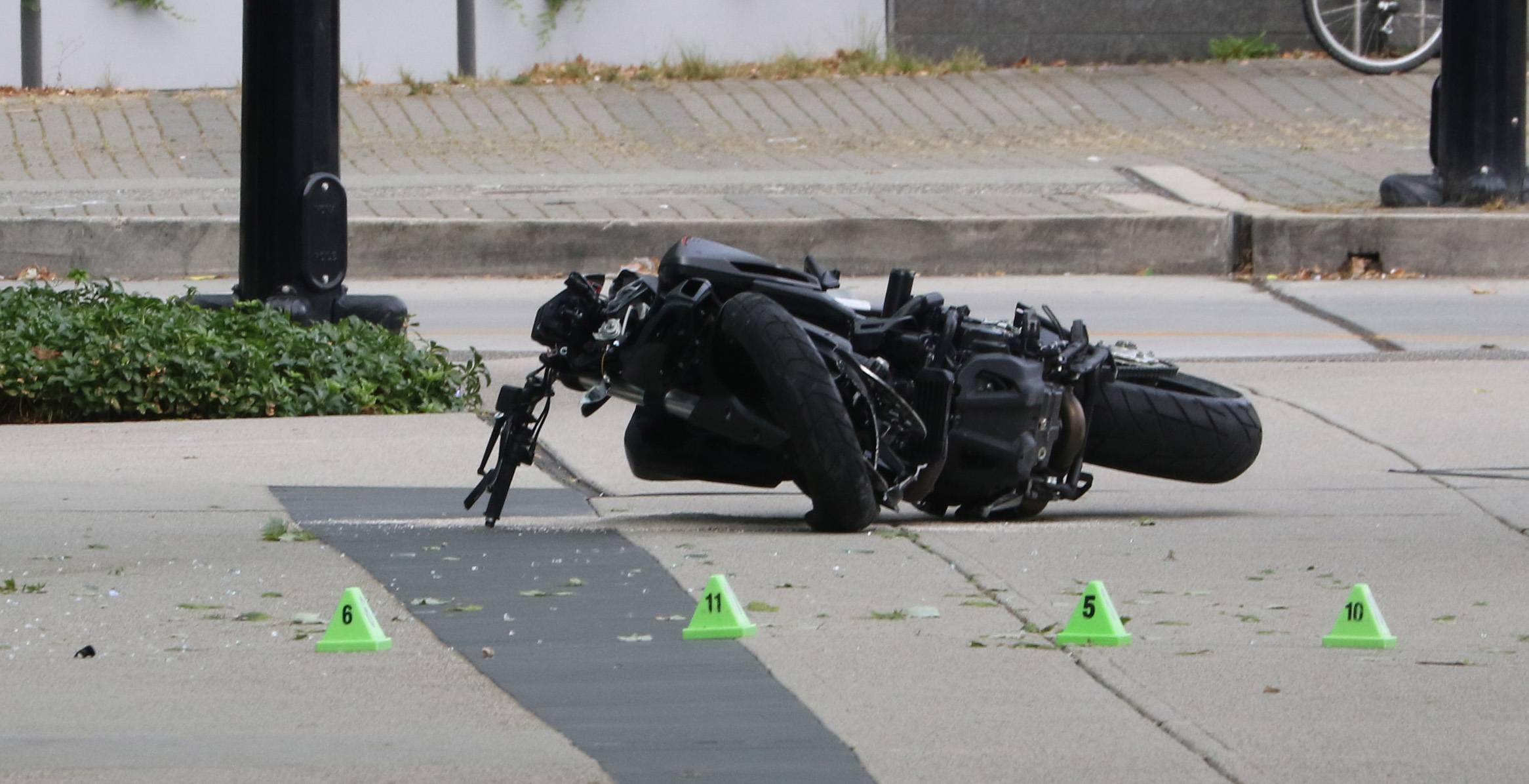 The crashed motorcycle on the set of Deadpool 2 (Daily Hive)

“Through the Film and Production Initiative, WorkSafeBC aims to increase industry awareness of employer requirements and obligations. Employers in the film and production sector are required to identify the risks and hazards of the industry’s work activities, develop appropriate controls, and implement health and safety systems to ensure a safe workplace,” said WorkSafeBC. 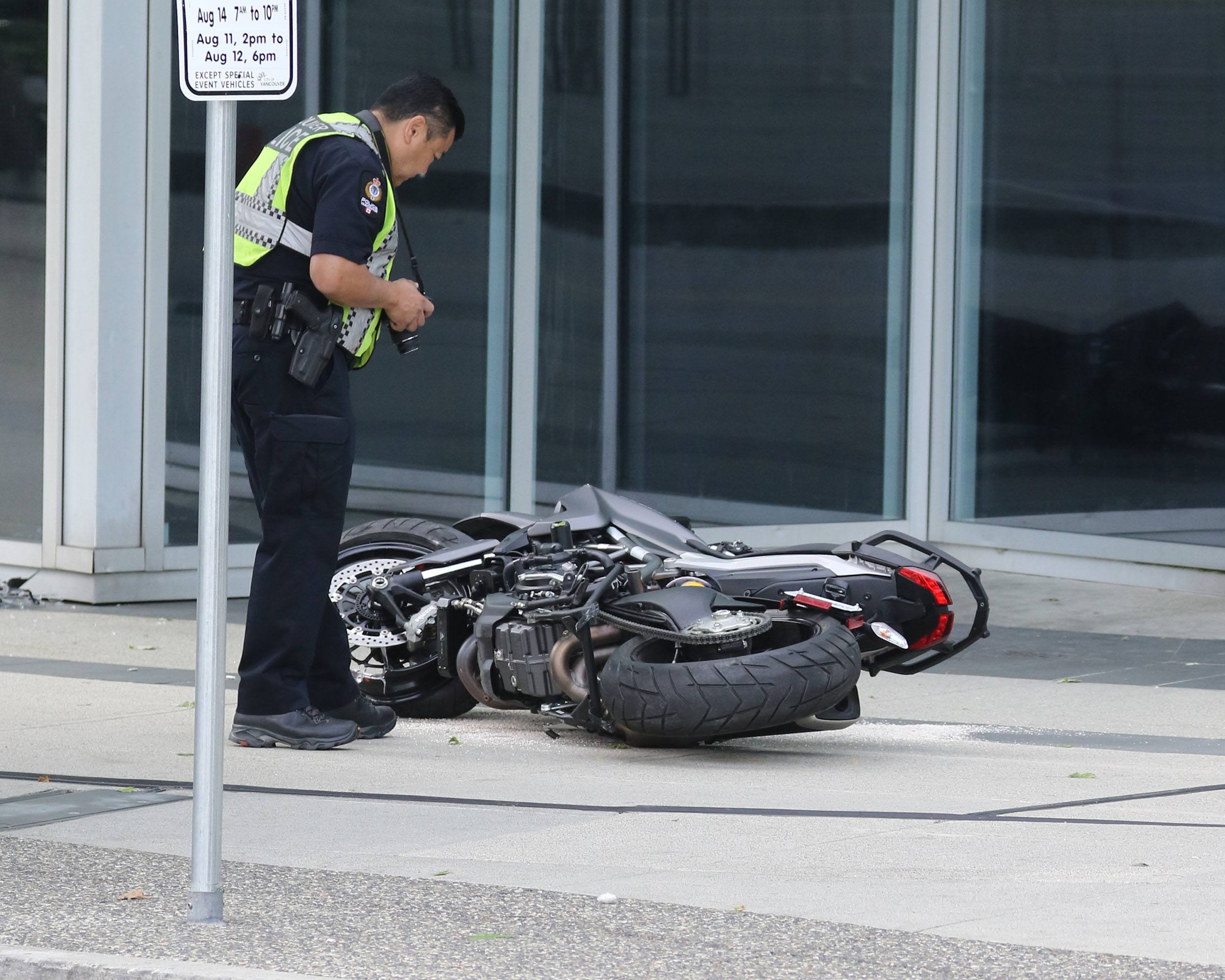