Police are investigating two deadly shootings that took within the last 24 hours in the lower mainland.

Earlier this morning, the Integrated Homicide Investigation Team (IHIT), was called to the Mission Junction Mall. 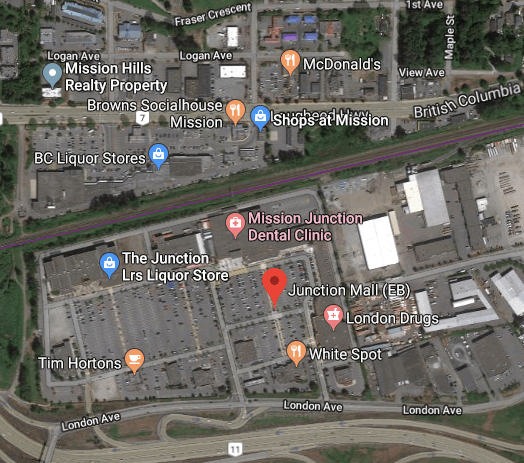 The team is currently investigating a shooting that took place at approximately 9 pm last night. One man has been left dead, his age and identity unspecified.

It’s not yet known if the shooting was targeted.

The Vancouver Police Department (VPD) is also investigating a shooting that took place in the Downtown Eastside. 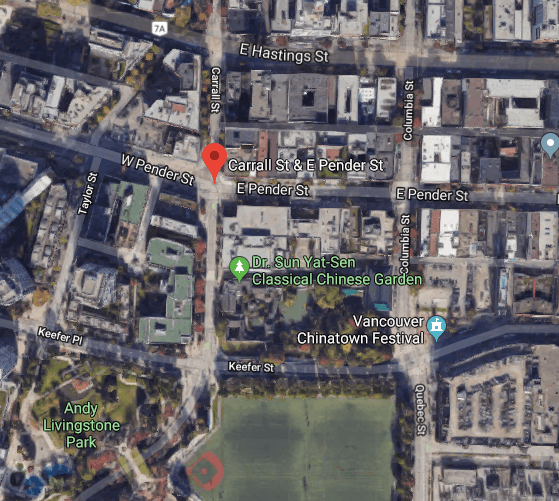 A 46-year-old Vancouver man was found suffering from a gunshot wound. Emergency services rushed him to the hospital for serious injuries. There has been no further update on his condition.

Detectives believe that the shooting was targeted, although no arrests have been made.