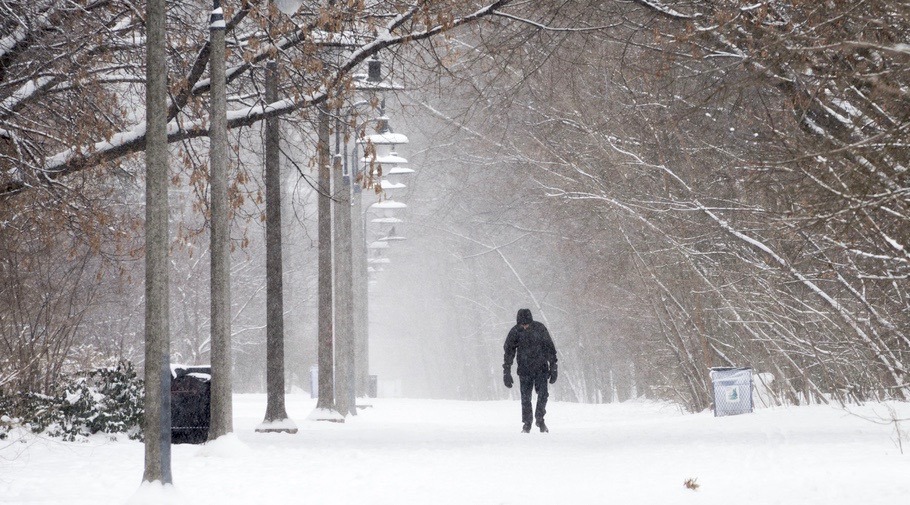 As for the rest of Canada, that time is coming…soon.

The time when we have less winter left than we’ve already been through is called the ‘dead of winter,’ and according to climatologist David Phillips, it’s a time to celebrate the end of the cold.

The dead of winter is calculated based on the normal average temperature throughout the year, over a period of 30 years. In terms of weather, the use of the word “normal” is based on average highs and lows that have been set for a specific day, from the temperatures over the past 30 years.

“If you take those normal daily values, the high and low, and you plot them on a graph for 365 days. You get two points that are the bottom of the curve and the top of the curve, and the bottom of the curve represents a point where the daily normals are their lowest point and then begin their slow rise upwards. That bottom point is what we call the dead of winter.” said Phillips.

He describes it as “the bottom of the barrel.”

Generally, the dead of winter is as cold is it gets, although, Philipps said it doesn’t always behave the same way.

Depending on location, the dead of winter falls three to five weeks after the shortest day of the year.

“Similarly in the summer, we reach a peak and it’s what we sometimes refer to as the dog days of summer,” said Phillips. “It’s usually the warmest time of the year.”

Since the longest day of summer, and of the year, is June 21, dog days typically occur middle to the end of July.

And while we’re excited that we’re reaching the dead of winter, we’re more excited about the upcoming dog days of summer.