There’s been a horrific discovery on the yard of a local elementary school, and officials are looking for whoever is responsible.

The BC SPCA say the body of a seven-year-old Russian Blue male cat named Smokey was found hanging from a pole in the yard of Nootka Elementary School in East Vancouver. Smokey had a tag bearing his name and appeared otherwise well-cared for, says Eileen Drever, senior animal protection officer for the BC SPCA.

The details of the discovery are gruesome.

The cat had a smoked cigarette butt shoved in its mouth, and the body was set up to appear as though he were “standing on his hind legs,” according to the BC SPCA.

Smokey was killed by blunt force trauma to the head, and had blood in his left ear, mouth, and right eye. The BC SPCA says they do not know how the blunt force trauma was perpetrated, and they are not releasing images because of their sensitive nature.

Drever says the find is upsetting whether the cat was killed deliberately or simply configured in that manner post-mortem, remarking, “it is distressing to think that anyone would show such little respect for the deceased animal.”

The BC SPCA is hoping someone who witnessed the death or the placement of the cat on the school yard can come forward with more information.

Anyone with information on this case is asked to please call the BC SPCA Animal Cruelty Hotline at 1-855-622-7722.

UPDATE: The BC SPCA made a few photographs of Smokey before he died available to share: 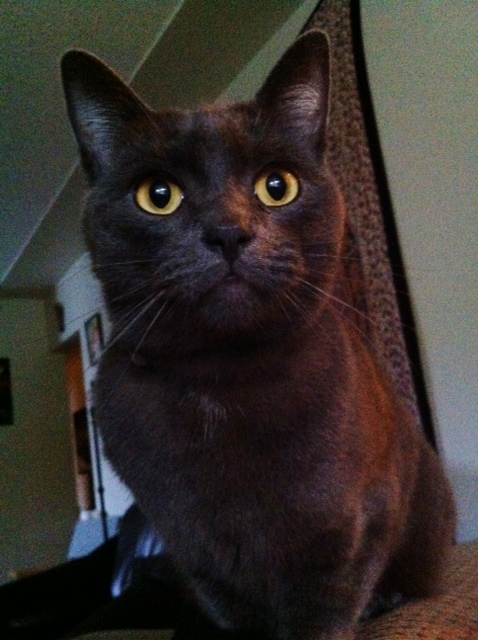 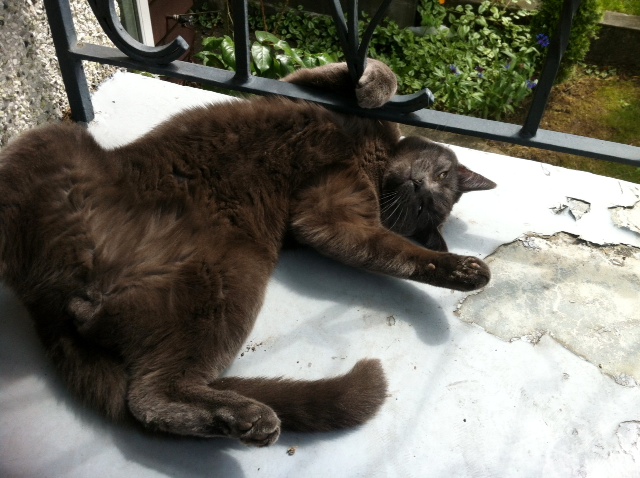 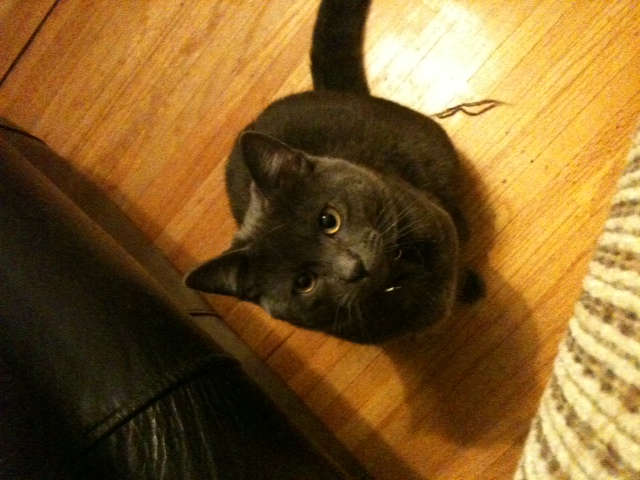