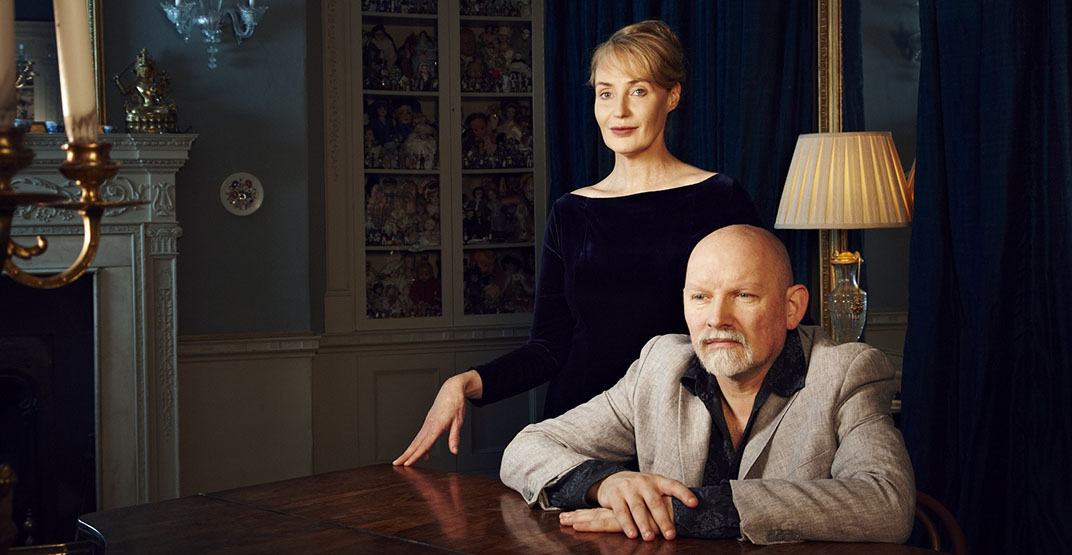 The phrase “all the world’s a stage” can be taken quite literally for the Australian-British duo, Dead Can Dance.

Brendan Perry and Lisa Gerrard, along with their full backing band, are finally returning to North America following an extensive European tour that took them to Athens’ incredible Odeon of Herodes Atticus Amphitheatre.

The last time they played in the US was during Coachella, 2013, so suffice to say this visit has been a long time coming. Their 2020 tour will see them visit Mexico, Columbia, Peru, Chile, the US, and our very own Vancouver.

Attendees can enjoy music from their extensive three-decade-long career at The Orpheum on Monday, May 4, 2020. Expect to hear tunes from the band’s acclaimed 2018 studio album, Dionysus, as well as much-loved classics like “The Host Of Serapahim,” “The Carnival Is Over,” and “Yulunga.” 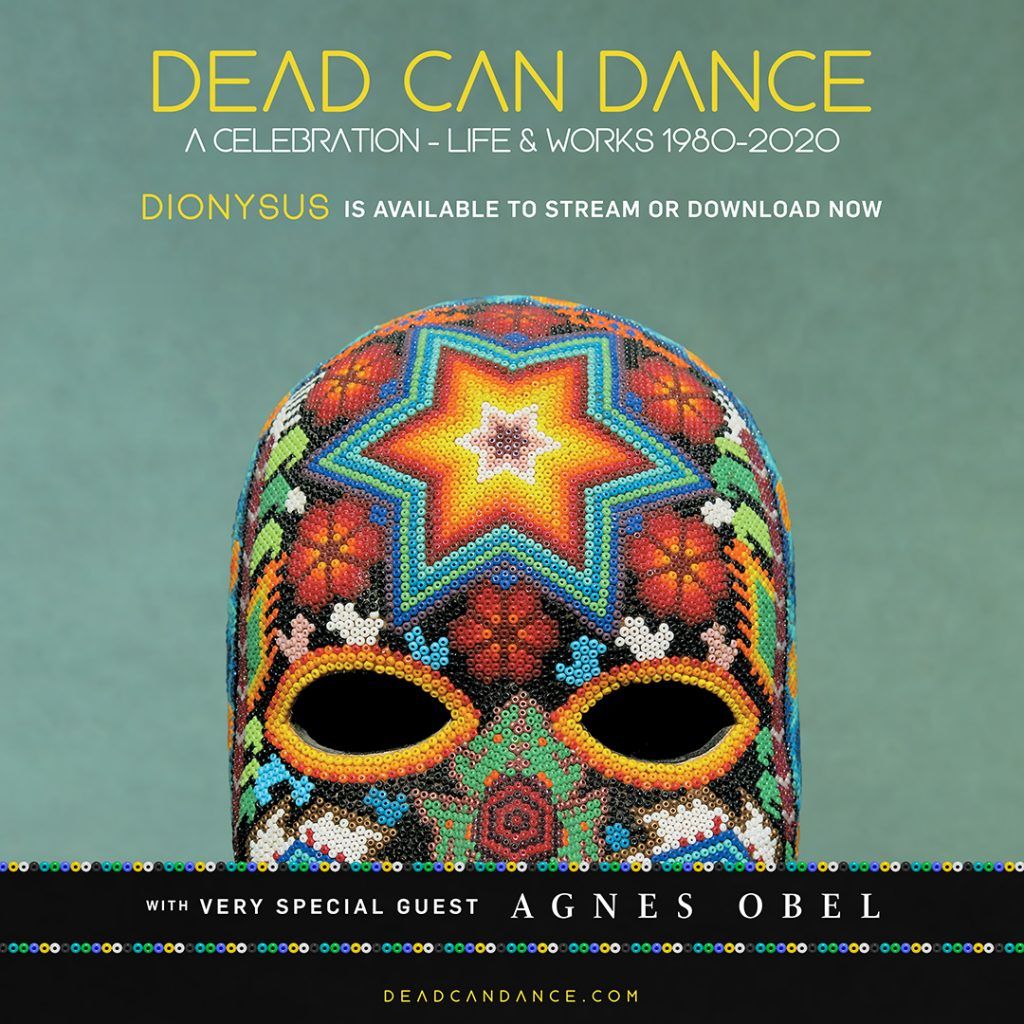 Perry and Gerrard originally formed Dead Can Dance in Melbourne in 1971. The two were part of the city’s experimental post-punk scene, and their alternative roots can still be felt in their tracks today. Their discography includes hauntingly beautiful soundscapes, songs inspired by various styles of folk music, solemn art rocks hits, and much much more.

Tickets for Dead Can Dance’s Vancouver all-ages show start at $39.50 and can be purchased now via Ticketmaster.