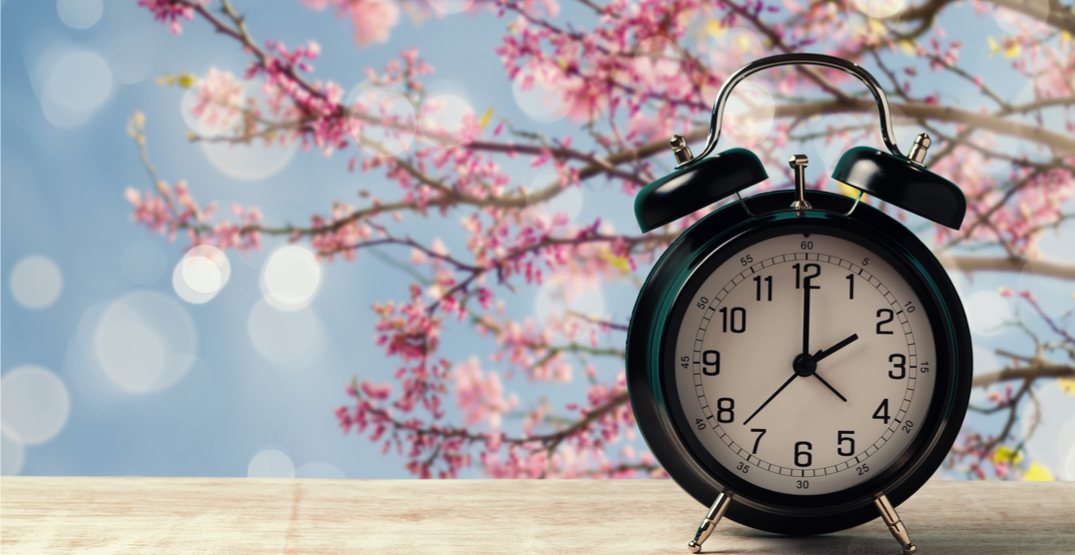 The time has come to complain for an entire weekend straight. “Spring forward” for Daylight Saving Time is upon us.

This Sunday, March 10, at 2 am, clocks will be set forward one hour to mark the beginning of Daylight Saving, stealing away one precious hour of sleep that we won’t have returned to us until the first Sunday of November.

While we used to say “don’t forget to change your clocks,” our beloved smart phones will be doing all that hard work this weekend. Welcome to 2019.