Day two of FVDED In The Park featured heavy hitters like Ty Dolla $ign and Afrojack, but it was a stunning late-night set from R&B superstar The Weeknd that stole the entire festival.

An estimated 22,000 music lovers flocked to Holland Park on Saturday for a stellar lineup that included sets from Vic Mensa, Borgore and L.A. deejay Tokimonsta on the Northwest Stage. Hip hop star Ty Dolla $ign took the main stage at 4:30 p.m. to perform songs from his Beach House EP and teased the crowd with new tracks from his forthcoming album Free TC. Festival goers who participated in the “Twerk Shop” at the M.I.A. stage were able to show off their newly acquired skills(?), much to the rapper’s delight. 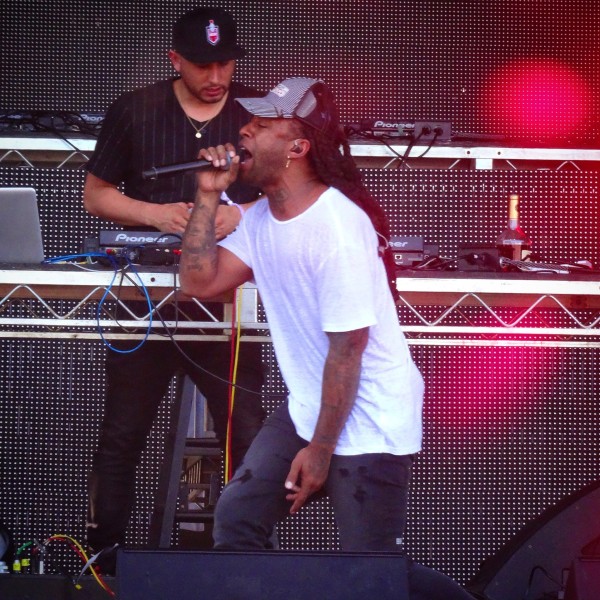 New York City’s The Chainsmokers, best known for that shitty “#Selfie” anthem, redeemed themselves with a blistering set of club bangers on the Pacific Stage. Dutch music producer Afrojack was next and delivered a very fast and furious set of original tracks and remixes.

Toronto’s own The Weeknd was Saturday night’s main attraction and his set easily drew more fans than Friday night’s headliner deadmau5. The 25-year-old superstar has had a phenomenal year so far, scoring three Top Ten hits on the Billboard Hot 100 chart and winning a slew of awards, including the Juno for Artist of the Year. 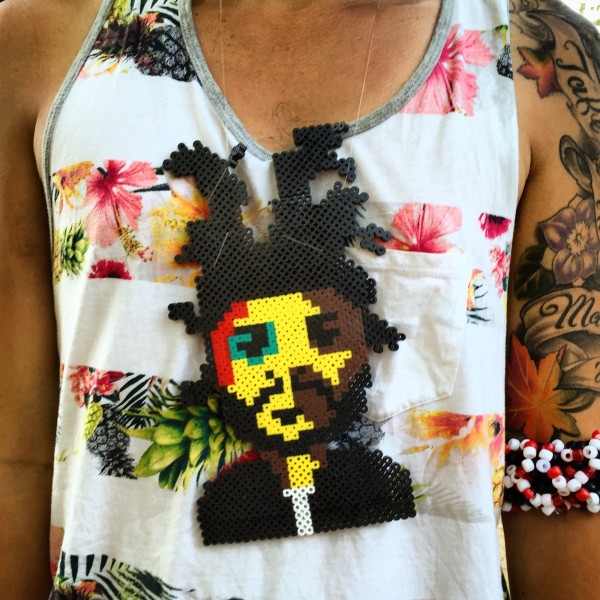 The R&B singer, born Abel Tesfaye, dazzled the park with cuts from 2011’s Trilogy collection and a couple of songs from this fall’s Chapter III album. The crowd screamed along to new tracks “The Hills” and “Can’t Feel My Face”, but many chose to remain somber with their phones tucked away for quiet stunners like “The Morning” and “Wicked Games”.

“You guys know how to put on a motherfucking festival!” Tesfaye said to huge cheers before ending the night with an intimate version of his monster hit “Earned It”. “I can’t tell you how proud I am to be a Canadian. You guys make every special event that much more special and I love you.” The feeling was clearly mutual, as fans continued chanting his name long after the star exited stage left. 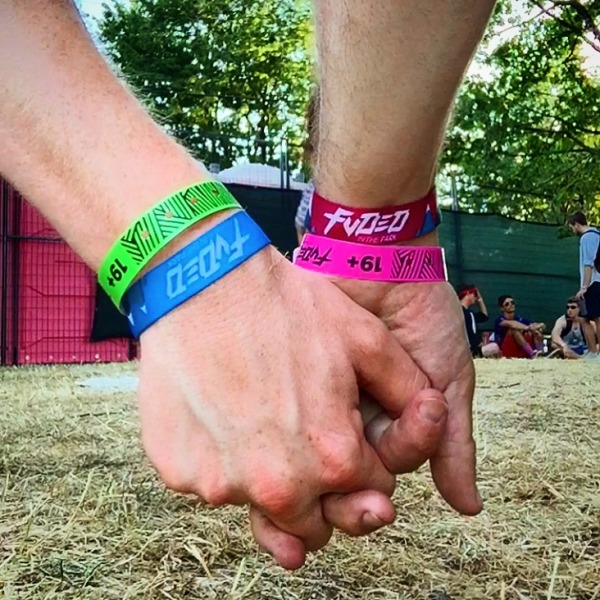 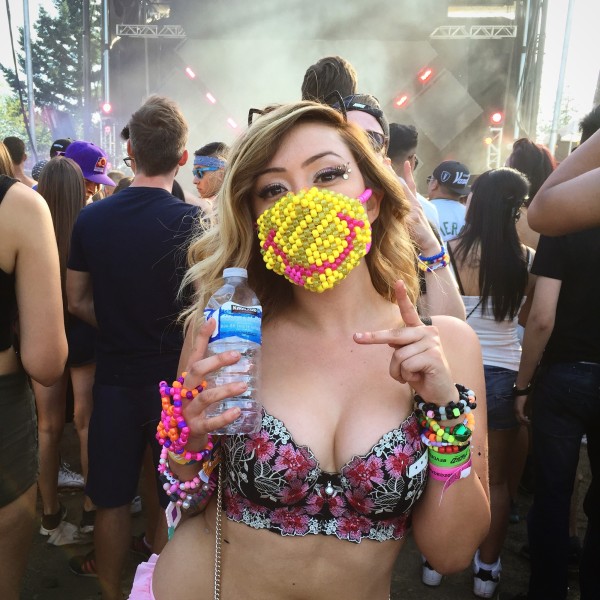 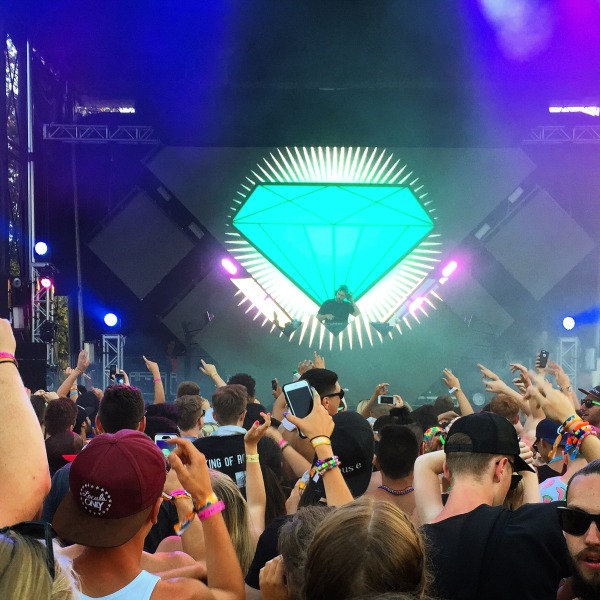 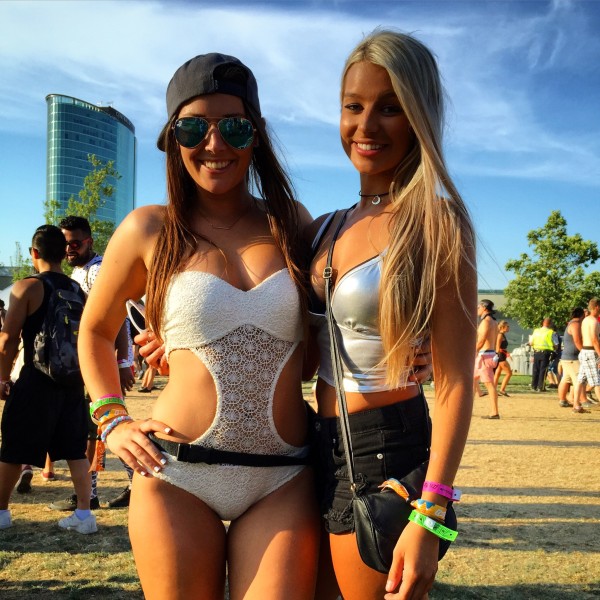 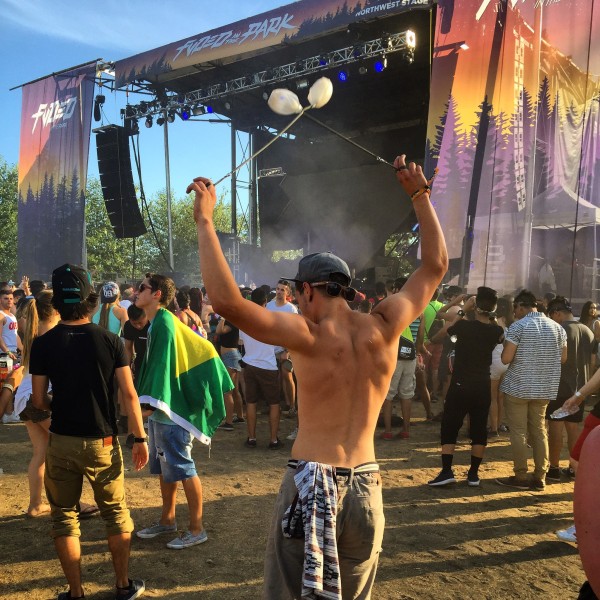 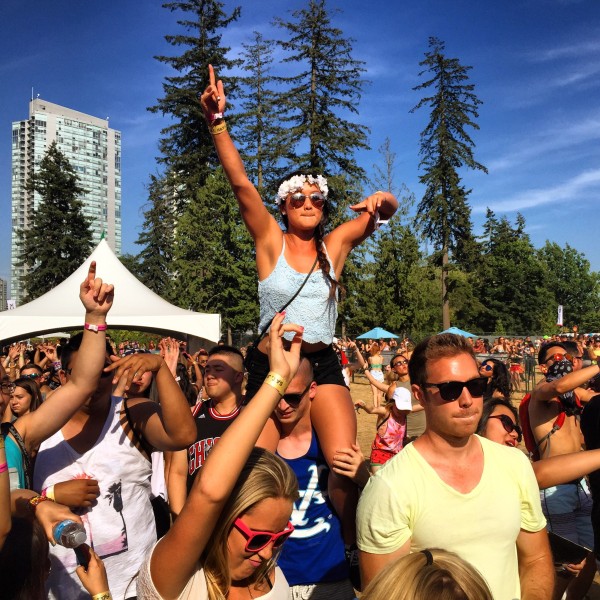 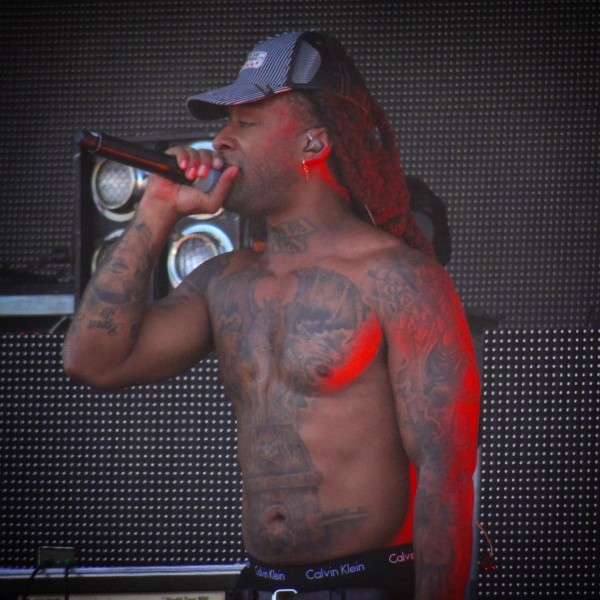 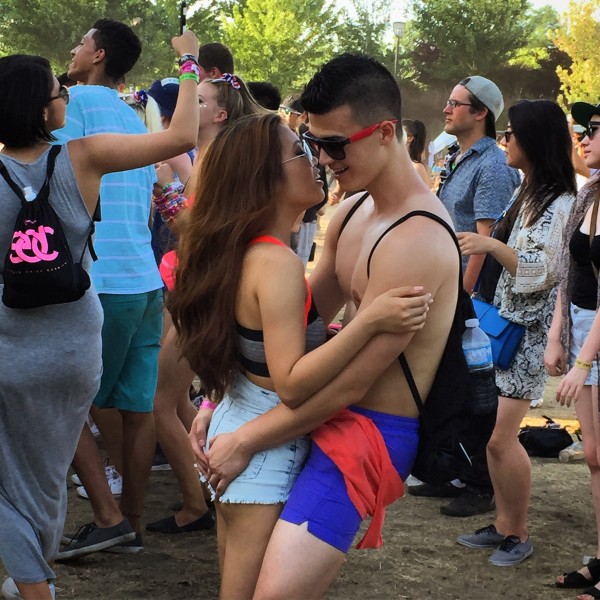 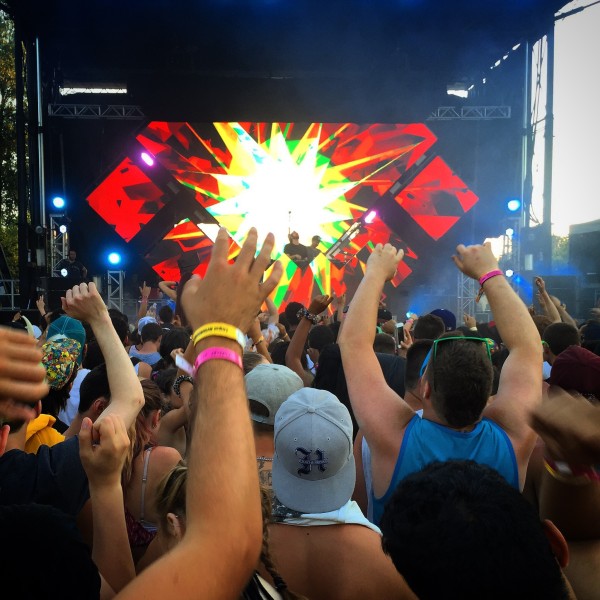 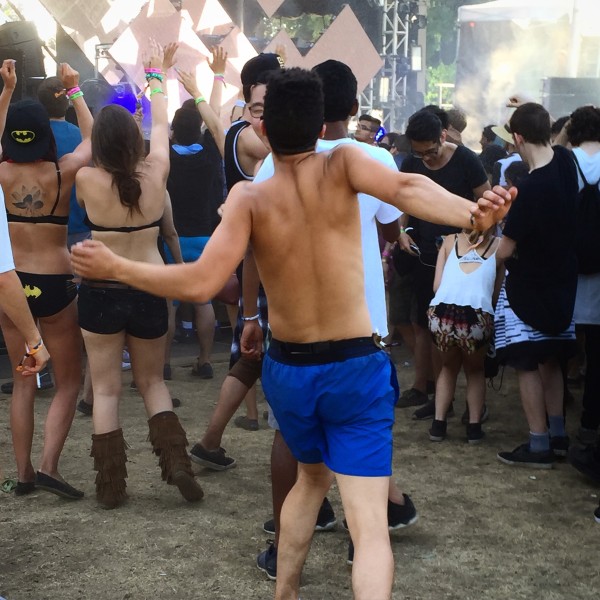 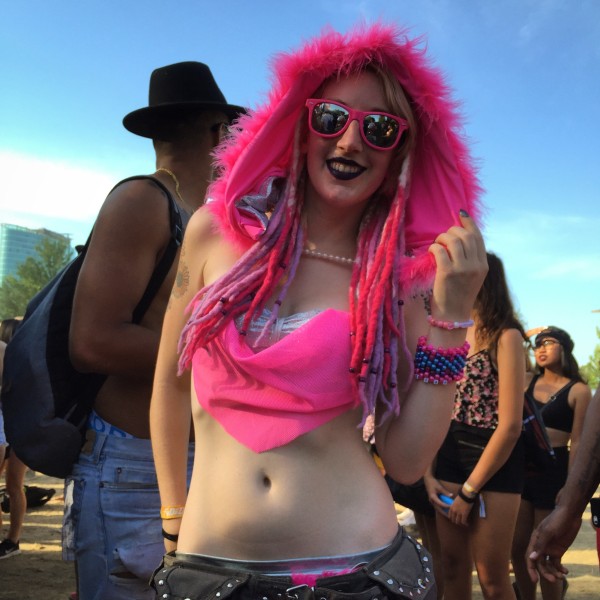 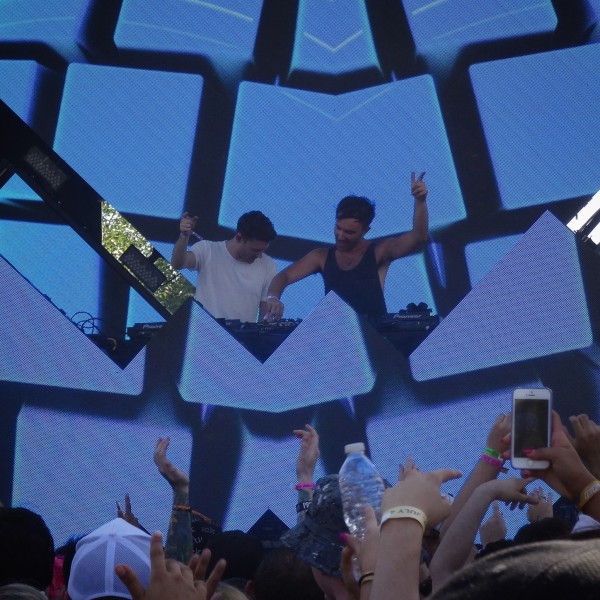 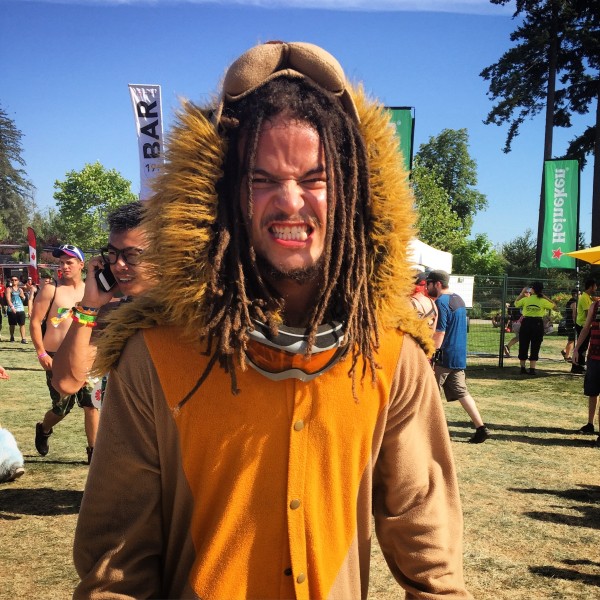 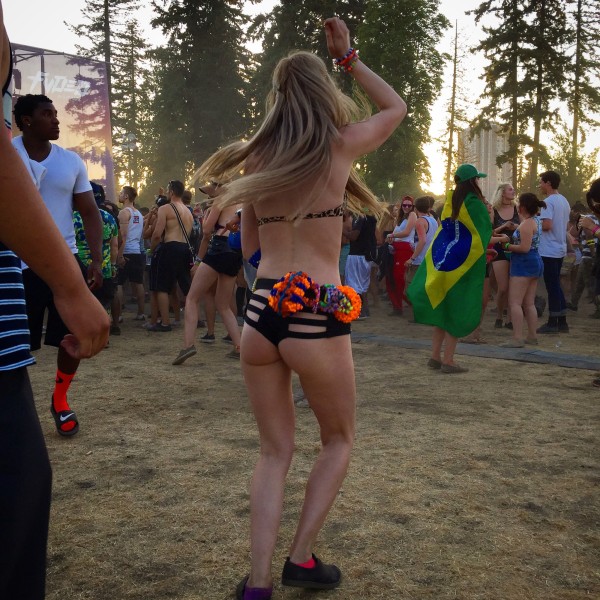 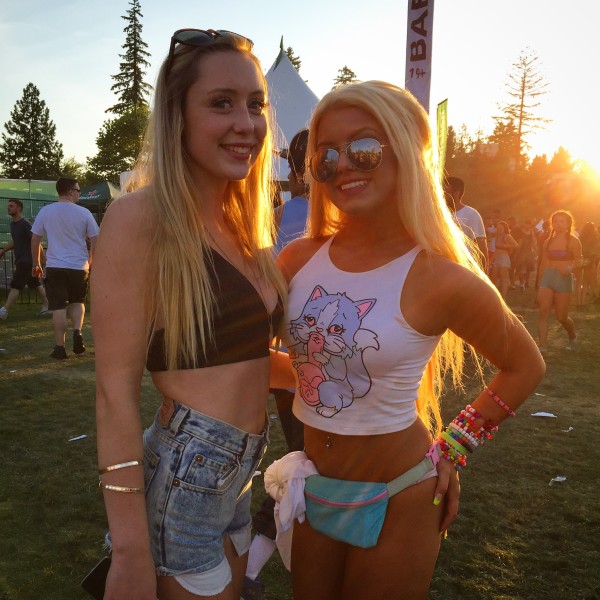 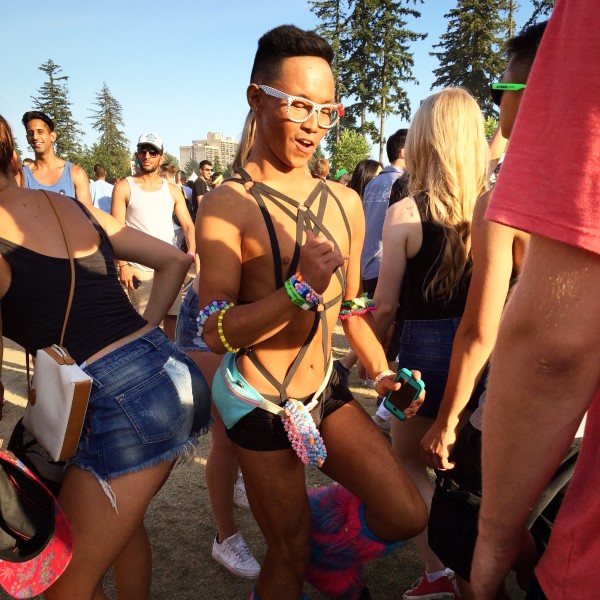 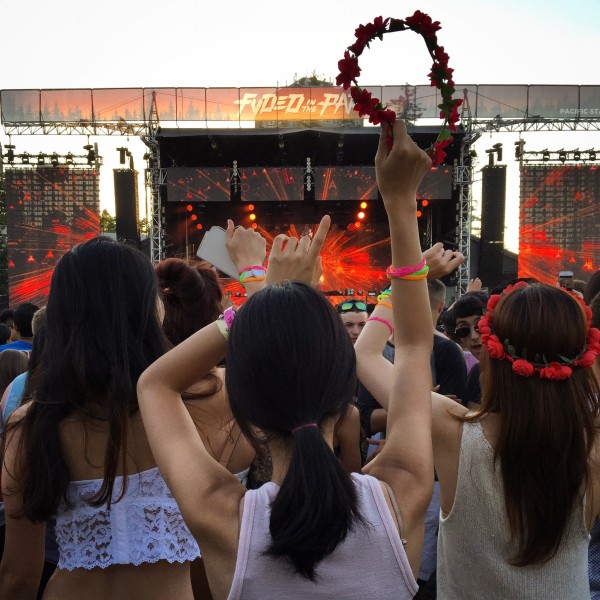