About 20,000 music fans flooded Holland Park on Friday for day one of FVDED In The Park. Previously held at the PNE Ampitheatre, FVDED has expanded from a smallish party into a giant festival with Canadian superstars deadmau5 and The Weeknd headlining this year’s two-day event.

The vibe in the park was kinda calm, really cool and somewhat collected for the first part of the afternoon, with festival-goers taking in sets by Danny Brown, Chuckie and dance music legend Destructo. Destructo (aka Gary Richards) was included on Rolling Stone’s list of the “50 Most Important People in EDM” twice, and the producer/deejay rocked the Northwest Stage with a new sound he calls “g-house”. 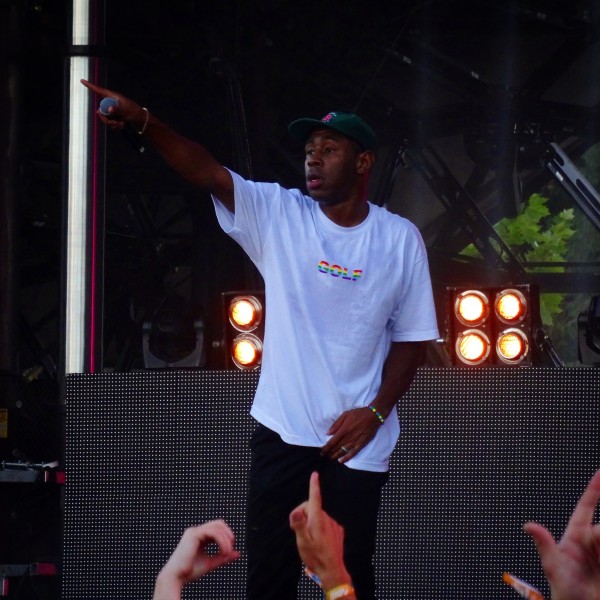 The party really got underway at 6:30 p.m. when the heat began to break just as Flosstradamus took the Pacific Stage. The Chicago-based deejays kept the crowd jumping with original material and a handful of their official remixes, including one for Rihanna’s summer jam “Bitch Better Have My Money”.

Fans were left with a tough choice come 8:00 p.m. when EDM pioneer Pete Tong took the Northwest Stage directly across from hip-hop star Tyler the Creator on the Pacific Stage. Tong kept the club kids bouncing while Tyler spent a good portion of his set begging women in the crowd to show him their breasts. Oh, and he performed songs from his latest album Cherry Bomb too. 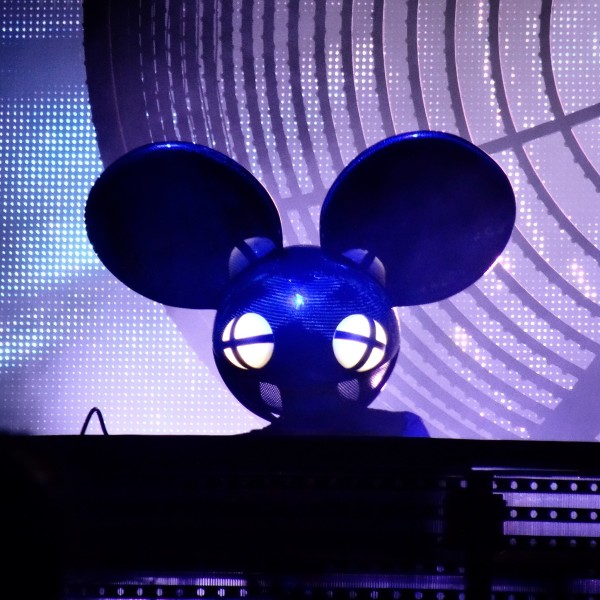 deadmau5, Canada’s most prolific bass-dropper, took the main stage at 9:30 p.m. to huge cheers from the amped up crowd (a few of whom sported homemade versions of the deejay’s iconic mouse-eared helmet). deadmau5 spun tracks from last year’s while(1<2) in addition to hits from his back catalogue.

The party continues Saturday with performances from Ty Dolla $ign, Afrojack and The Weeknd, who MTV called the “best musical talent since Michael Jackson”. Organizers are expecting roughly 22,000 visitors to the park for day two of the festivities. Single day tickets are still available here. 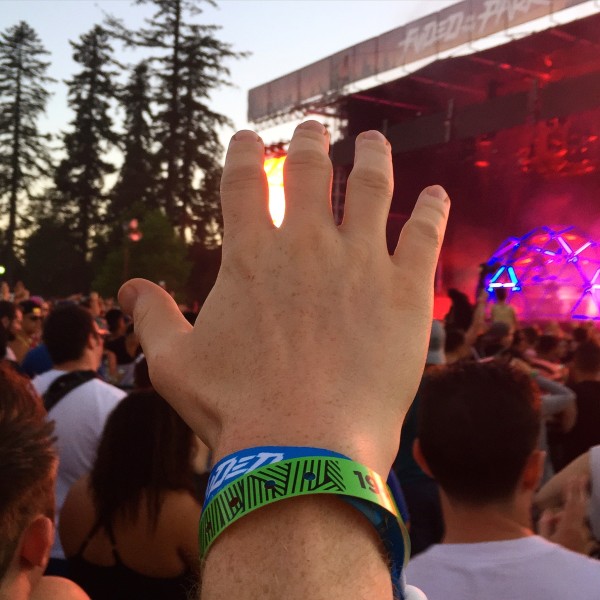 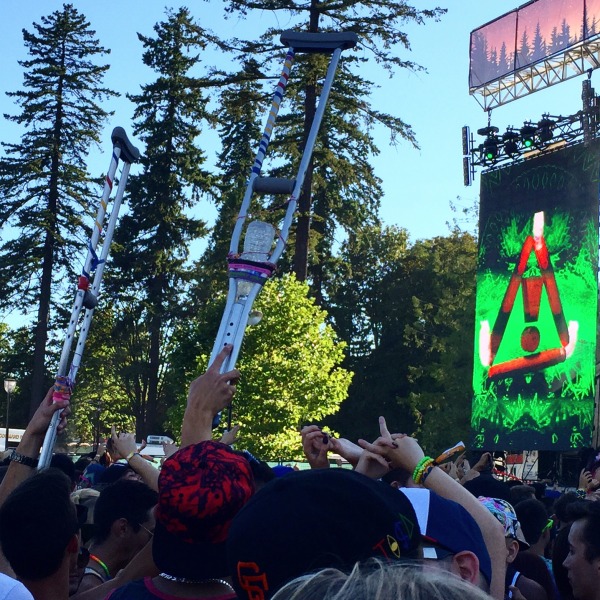 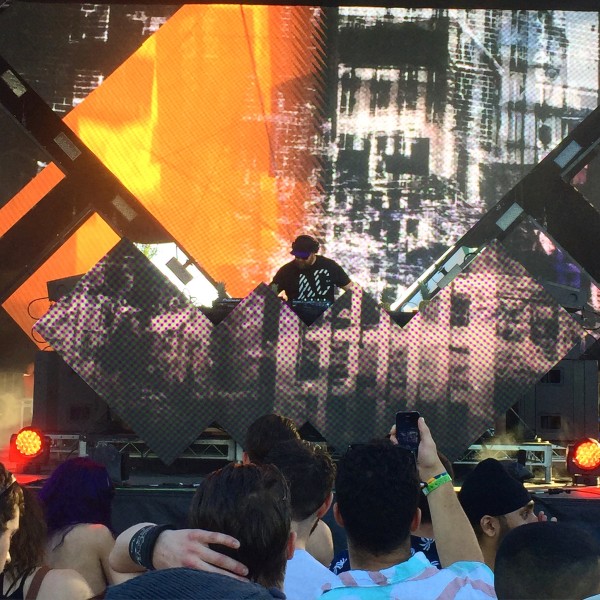 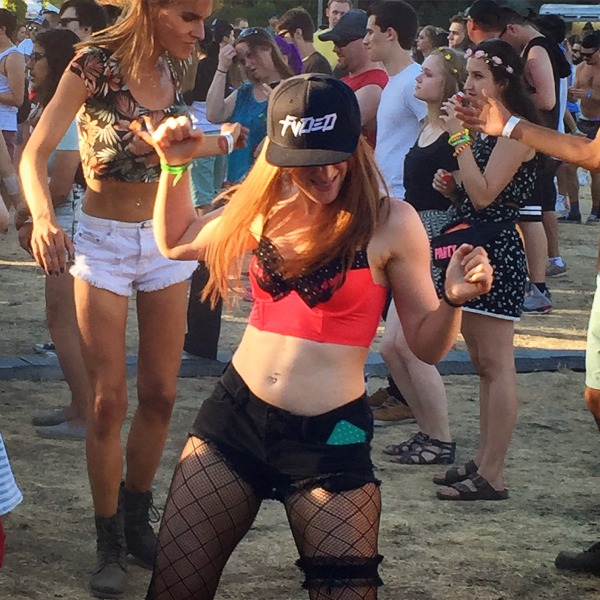 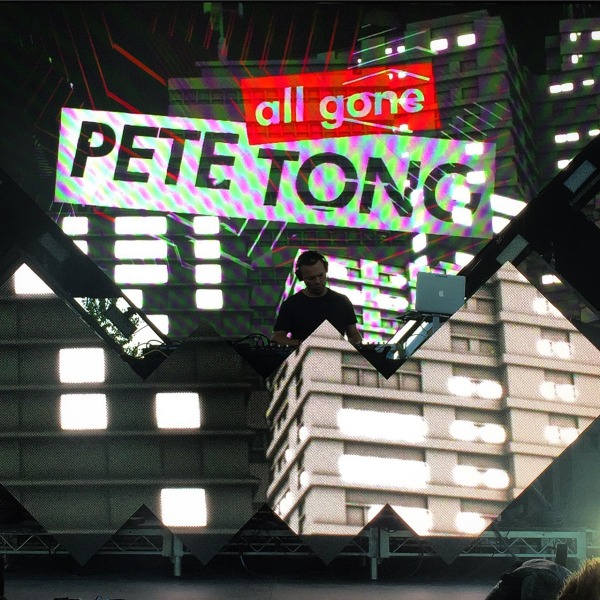 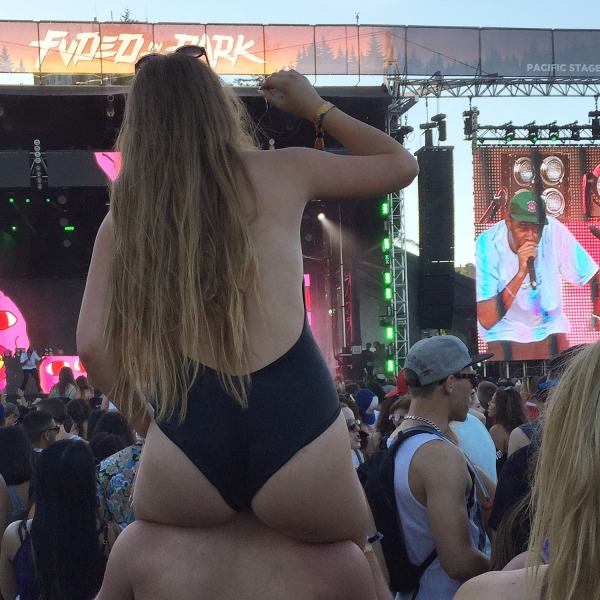 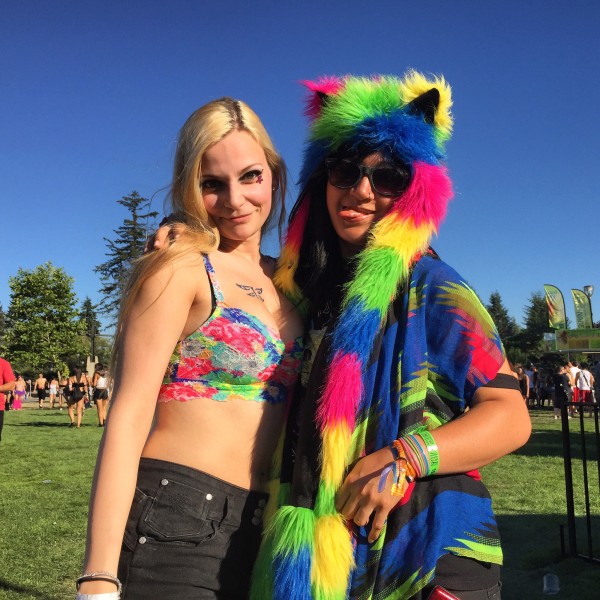 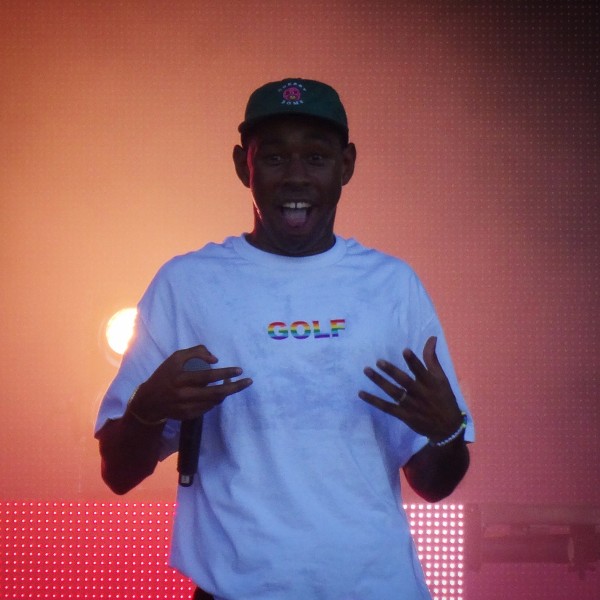 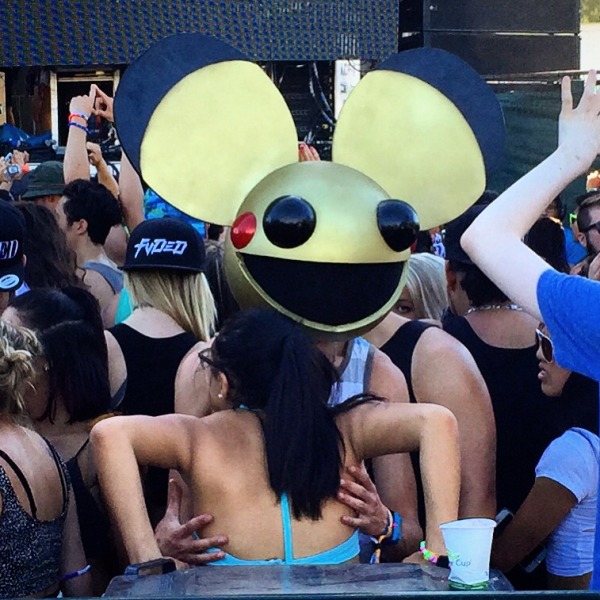 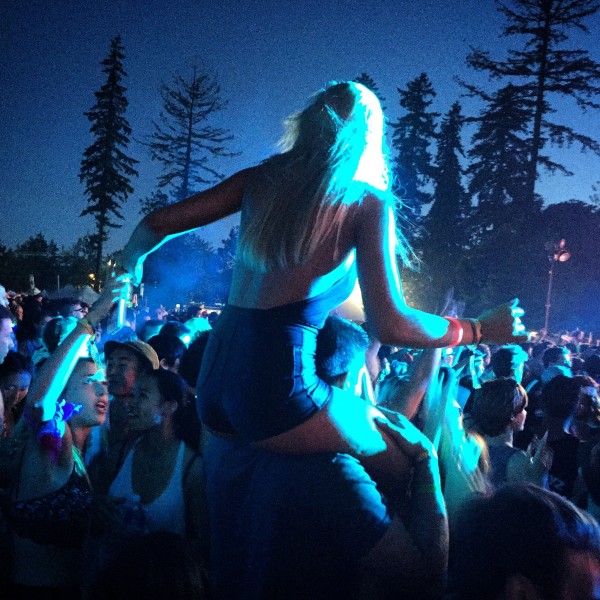 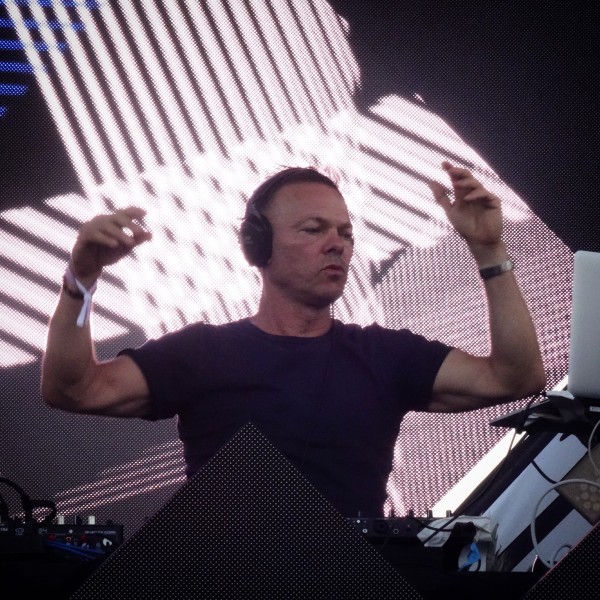 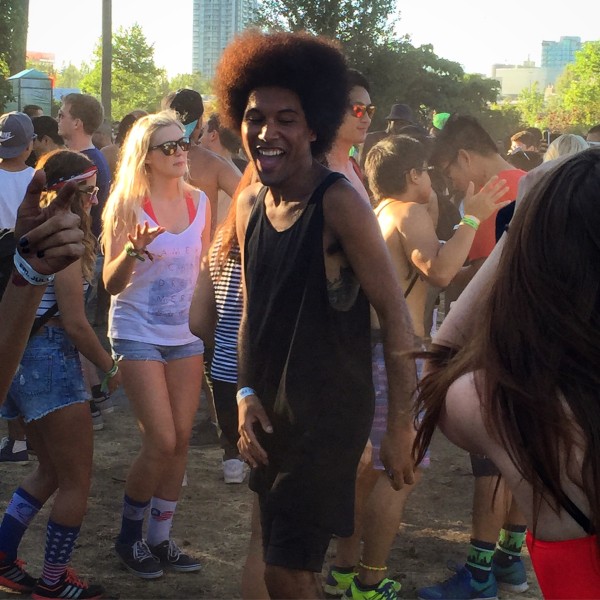 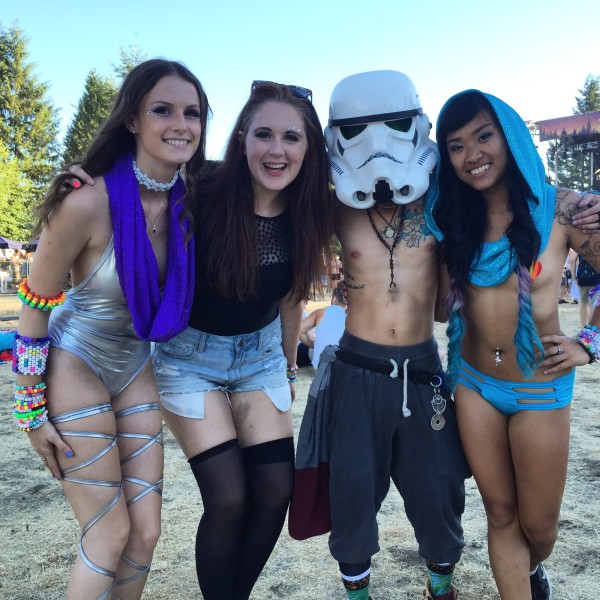 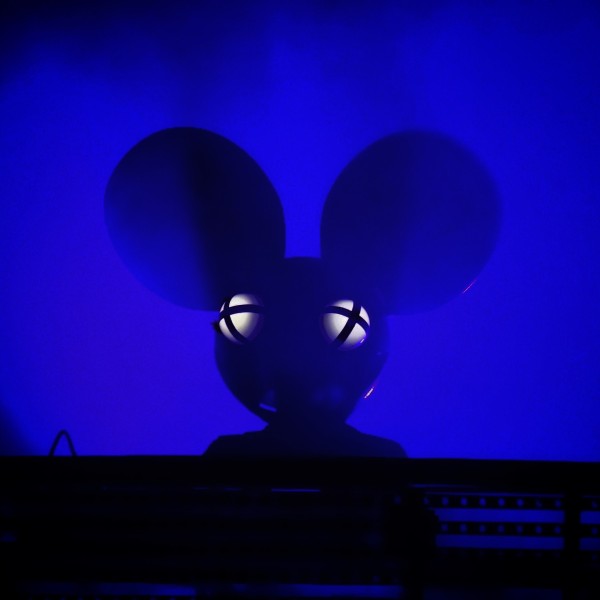 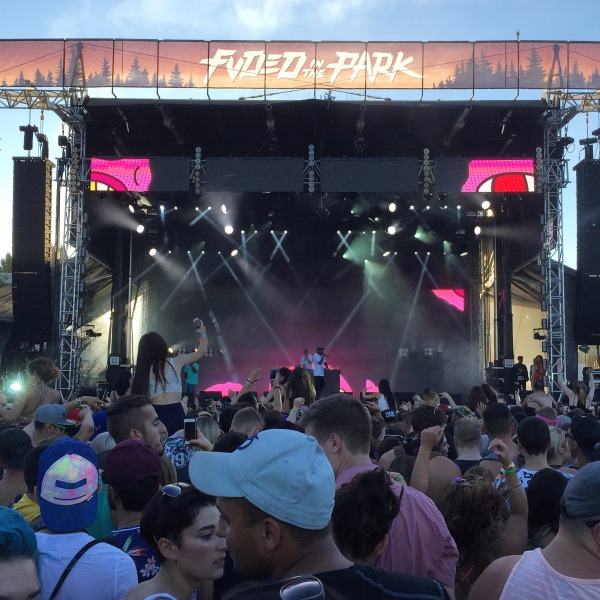 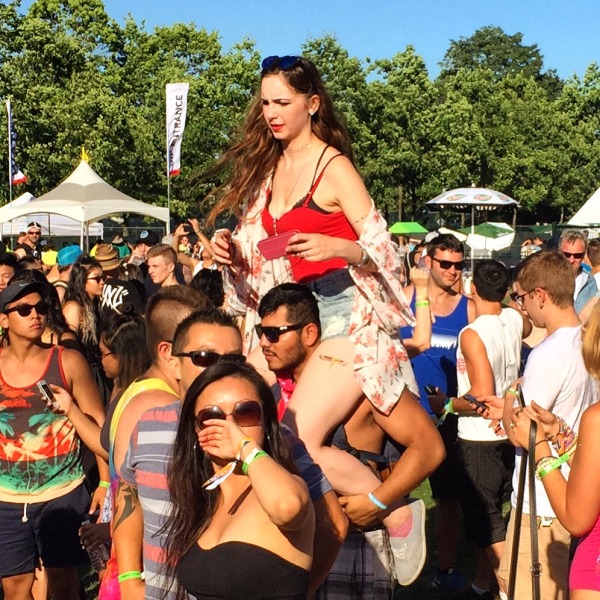 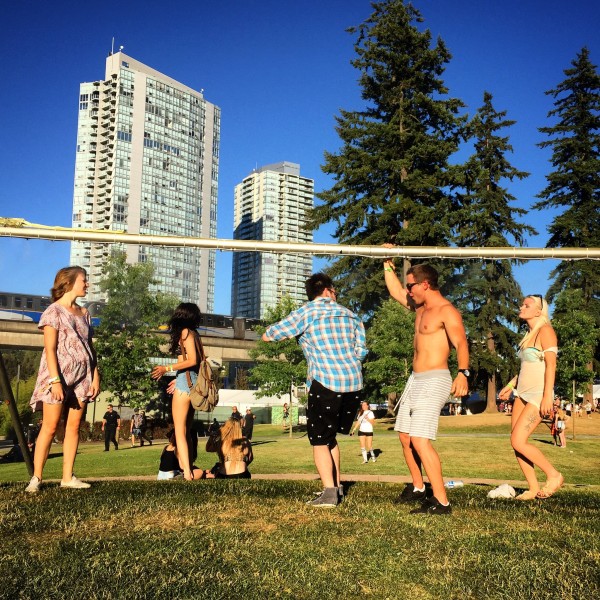 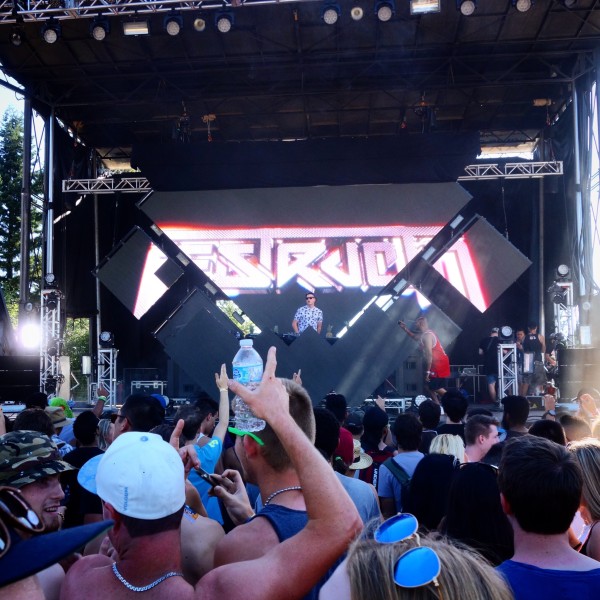 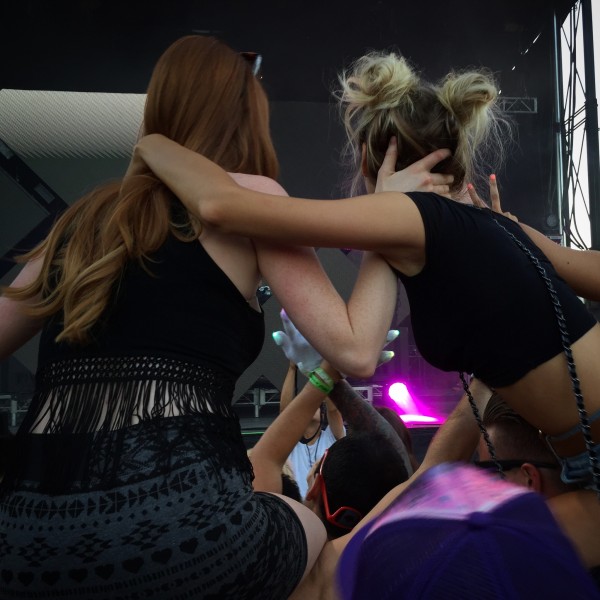