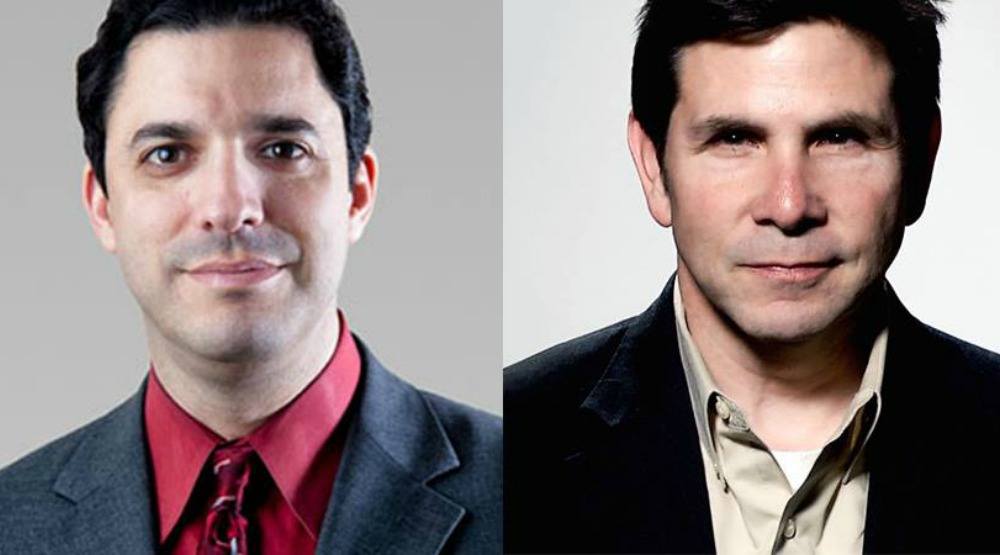 Maybe you don’t want to debate religion at the dinner table with Aunt Ruth – but David Silverman and Alex McFarland sure do.

On February 19 at the Chan Centre for the Performing Arts, the two speakers will engage in an in-depth discussion on whether Christianity can cause immoral behaviour.

David Silverman is president of the American Atheists NPO, and has appeared on many news programs to voice his opinions on religion. Alex McFarland is the director of the Center for Christian Worldview and Apologetics at North Greenville University.

The debate between these noted public speakers will run for two hours, and is guaranteed to be a riveting intellectual conversation that examines one of society’s most controversial topics.

When: February 19, 8 to 10 pm
Where: 6265 Crescent Road, Chan Centre for the Performing Arts
Price: Available starting at $16. Tickets available online

Enter to win two tickets to the David Silverman and Alex McFarland debate at the Chan Centre.

To enter to win two tickets to the David Silverman and Alex McFarland debate at the Chan Centre, do at least one of the following:

3. Leave a comment below telling us who you think will win the debate. (1 entry)

Contest entries will be accepted from the time and date of publishing until 11:59 pm on January 25, 2016. One winner will be chosen at random and contacted through the platform they used to enter.