David Cross is a man of many intricate layers. Some might even liken his career to a ripe onion (yes, it’s organic) as his roles continue to mature as time goes on. While the majority of the general population knows David from cult classics like Arrested Development, the Kung Fu Panda franchise, and She’s the Man, his 15+ years in comedy have produced so much more.

On February 2 David will be stopping by the Vogue Theatre as part of Just For Laughs Northwest (#JFLNW) to perform his first stand-up show in over six years. To celebrate this momentous occasion, we thought we’d reminisce about all the times Cross made us laugh so hard we almost peed our pants. And don’t lie – we all know you almost peed. It’s cool though, we’ve all done it.

That time he made an appearance in Pitch Perfect 2 and gave away a $42,000 gift card to Dave & Busters 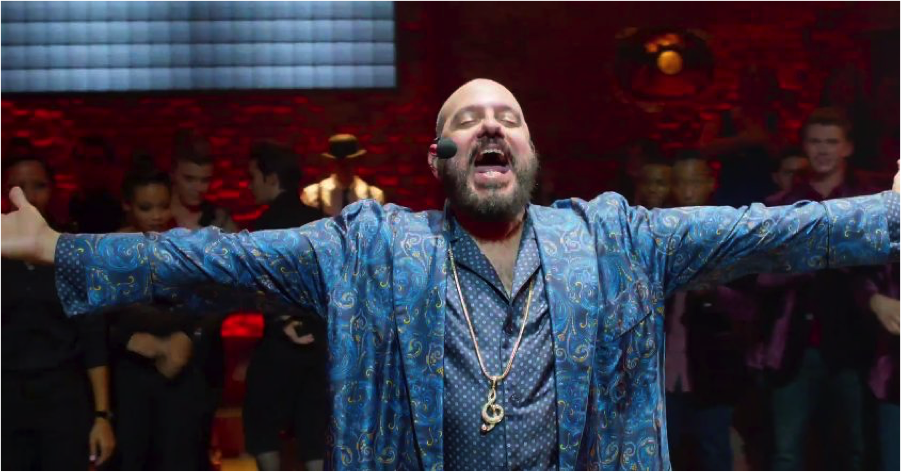 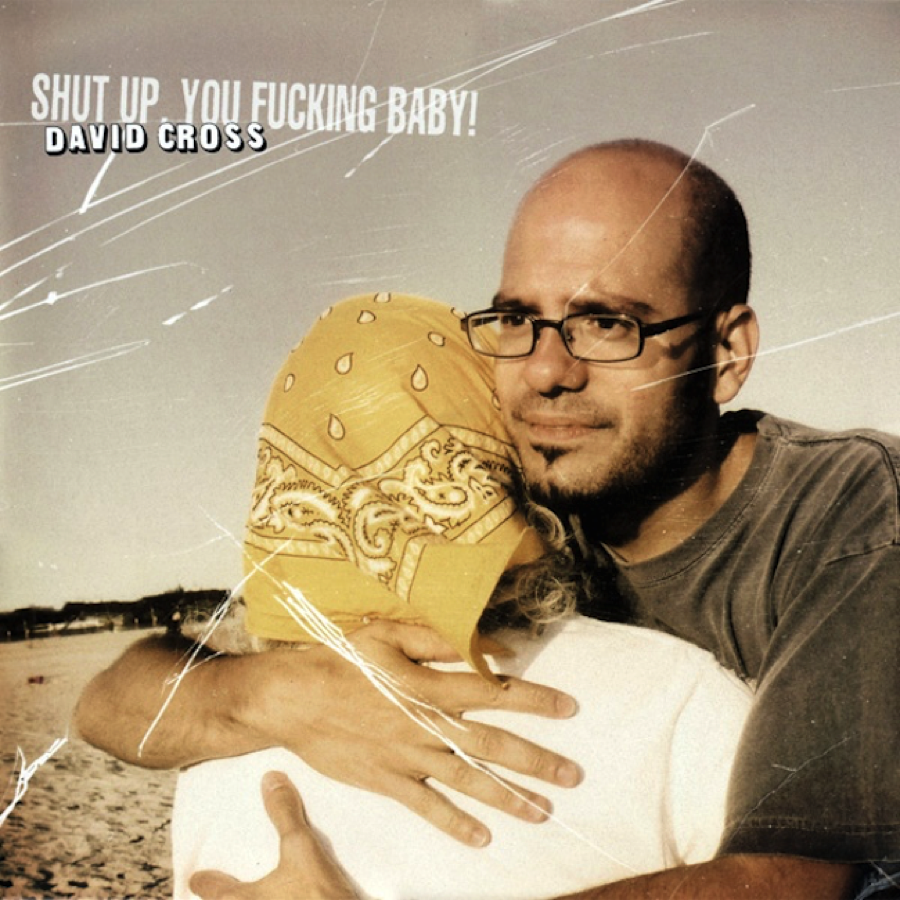 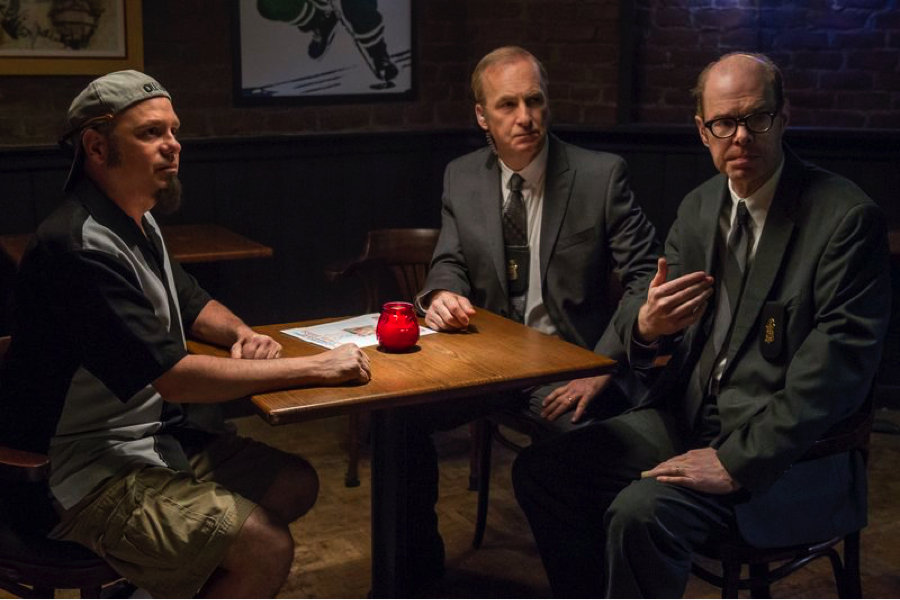 That time he asked the age-old question “what is going on with people who drink Coors Light?” during his Bigger and Blackerer special 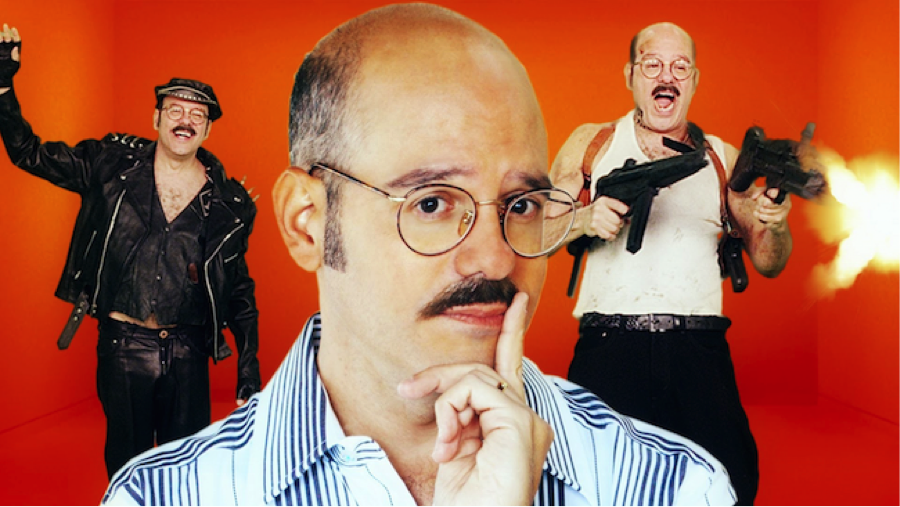 When Denny Woodkin auditioned for “Dad and You” on the Mr. Show. Actually, we should just include everything on the Mr. Show because it really was one-of-a-kind

If you laughed at more than 3 of these you should probably get tickets to David Cross when he brings his Making America Great Again Tour to the Vogue Theatre on February 2nd. His early show is sold out, but great seats have been released for his late show at 10:00pm