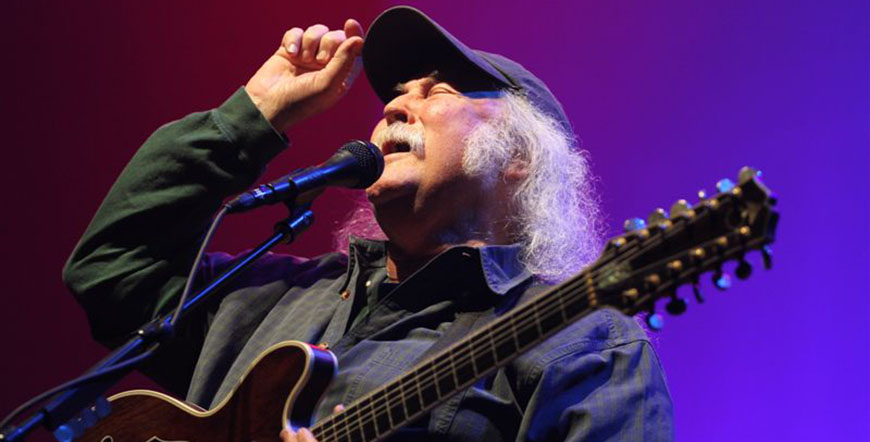 The two-time Rock and Roll Hall of Famer will embark on a 17-stop tour, “An Evening With David Crosby,” this August, travelling across North America, before releasing a new solo album this fall.