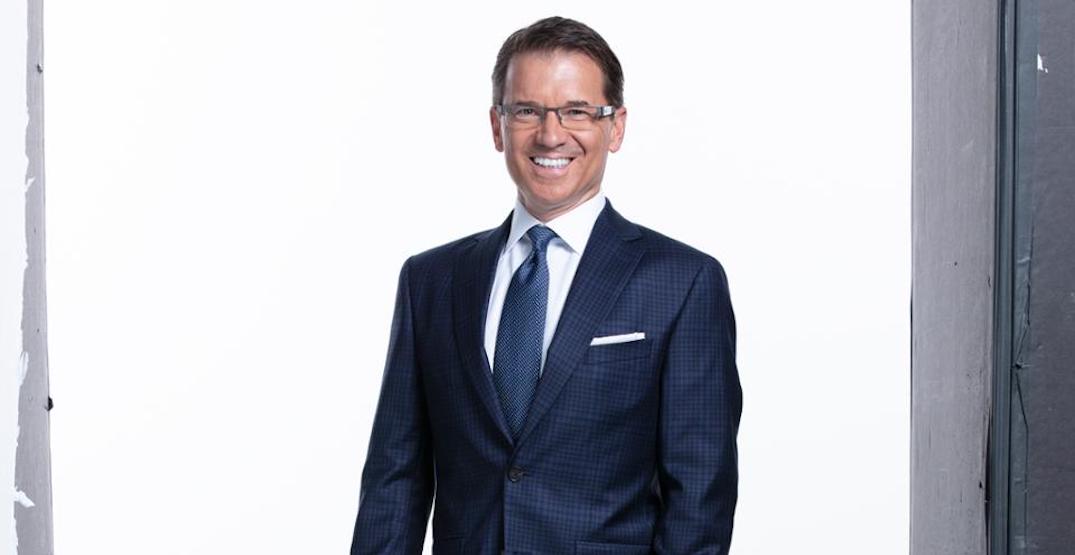 Dave Randorf has found himself a new job.

After six years at Sportsnet, which included Hockey Night in Canada broadcasts, he has taken a job to become the new play-by-play commentator for Fox Sports Sun covering the Tampa Bay Lightning.

NEWS. I am thrilled to announce that I am the new Play-by-Play voice of the @TBLightning Such a privilege to join this first class organization. 1/3

Following HOF PxP man Rick Peckham is an honor. I am looking forward to getting to know #tblightning fans and all of you getting to know me – on game nights and in the community. 2/3

To all my 🇨🇦 followers, Thank-you for all your support over the years. From the CFL on @TSN_Sports to HNIC @Sportsnet it’s been a blast. When this is all over, come on down to #Tampa. Great place to see a game! 3/3

“We are excited to add Dave to our broadcast team and organization,” said Lightning CEO Steve Griggs. “Dave has proven over the years of his broadcasting career to improve the viewing experience of hockey games on television to millions of fans.”

The 53-year-old has been unemployed since Sportsnet decided not to renew his contract last year.

The former CFL on TSN host has a wealth of experience covering sporting events like the IIHF World Championships and Montreal Canadiens games. Randorf has also been a studio host for six straight Olympic Games during his time at TSN from 2000-2012. Prior to joining TSN, Randorf was a fixture on Sports Page, a popular sports highlights show based in Vancouver.