When it comes to beer and food pairings, the most common association is beer and pizza, chicken wings or burgers. Darby’s Pub has been trying to change that perception with their monthly craft beer series, which pairs a specially prepared three course meal with a flight of beers matching the flavours of the evening. Their latest series matched dishes created by Executive Chef A.J. Jackson with selections from Steamworks Brewery.

For a price of $40 per person, ticket holders were given an introductory pint of pale ale or pilsner. The package includes:

That’s not to mention the dinner menu which opened with duck and pork rillettes, moved to a prosciutto wrapped ling cod and ended with a chocolate stout tart with Grand Marnier whipped cream (vegetarian alternatives available as well). 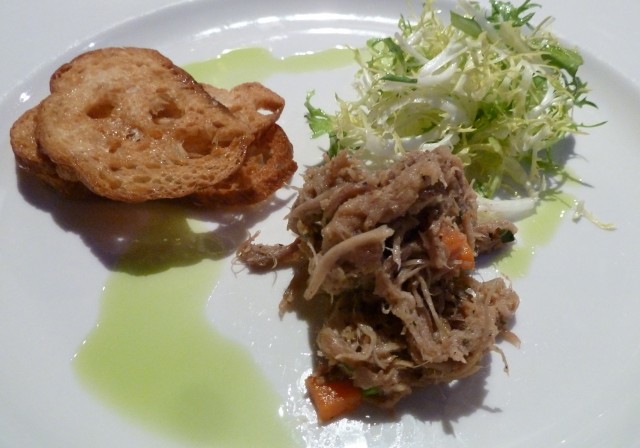 The crew from Steamworks were on hand to support the event, including newly appointed Brewmaster Caolan Vaughan, who made short introductions to each food and beer pairing course. 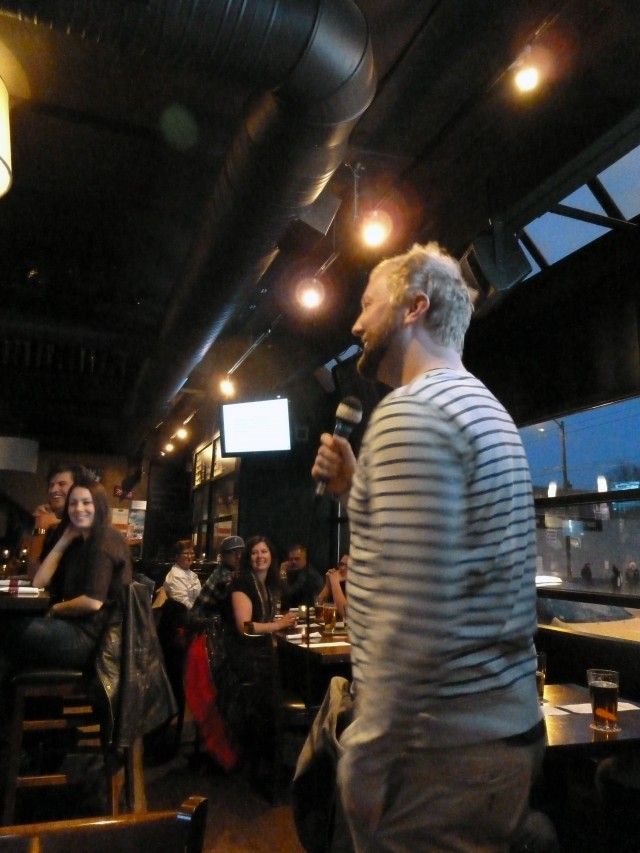 Darby’s Operations Manager Brendan Bonfield says the dinner series has been a great success for the pub, bringing in a mixed group of clientele looking to try something a little different and giving the pub an opportunity to get to know the local craft breweries a little better. The series has even made an impact on the regular menu, which now boasts nearly 70 per cent of all tap beer locally sourced.

More information about the Craft Beer Series, including tickets to upcoming events, can be found at www.darbyspub.ca/special-events.

Written by Ryan Tessier, a food and drink contributor to Vancity Buzz. Connect with Ryan on Twitter@wanderguides.