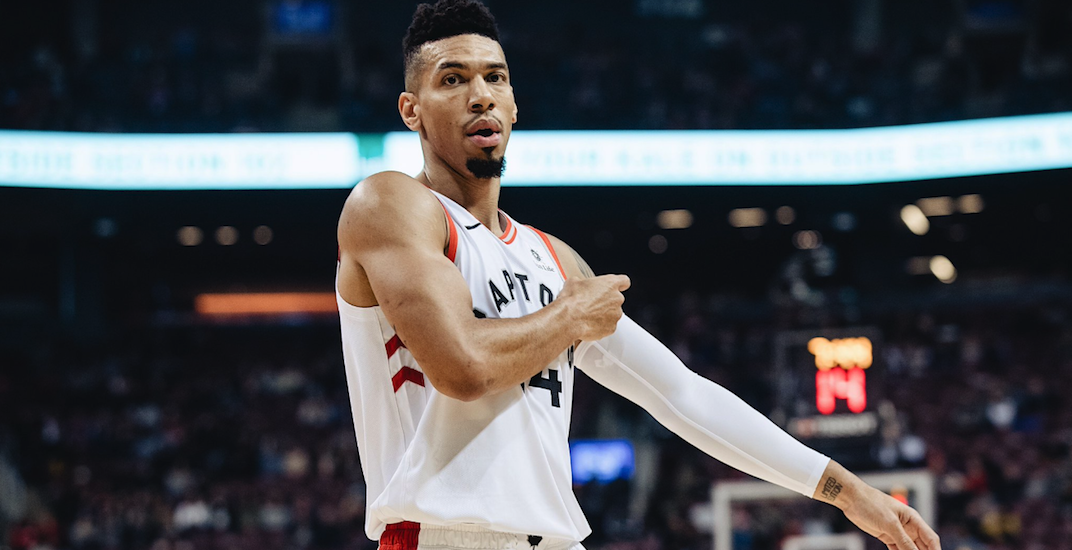 Not long after news of Kawhi Leonard signing with the Clippers became official, the Raptors lost another player to Los Angeles, as Danny Green has signed a free agent contract with the Lakers.

The deal is a two-year contract worth $30 million to join LeBron James in LA, according to ESPN’s Adrian Wojnarowski.

Green made the announcement via social media from Vancouver, where he is set to run a basketball camp.

Green had been waiting on Kawhi, who he was traded with from San Antonio to Toronto last summer. Now they will both be rivals, as part of two formidable teams in Los Angeles.