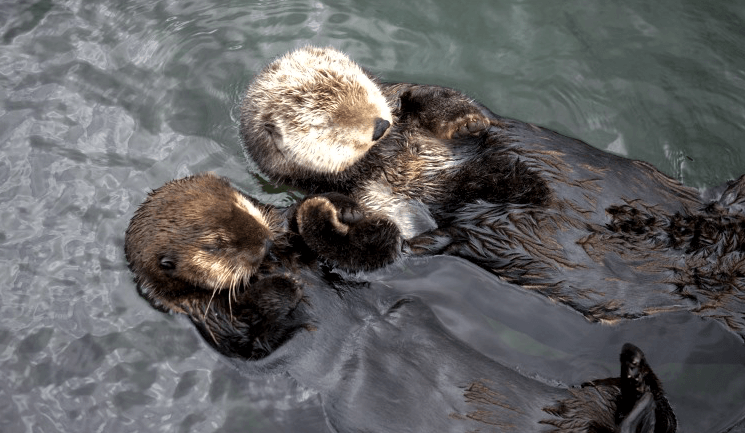 The big news from practice today is an absence, namely Daniel Sedin’s. After participating in full practice yesterday, Daniel was kept out  today and instead skated with a small group of forwards who will likely not play in tomorrow’s playoff opener.

So, is this a setback or merely just another one of Mike Gillis’ ruses?

When looking at this situation, you need to account for what happened yesterday. Daniel’s participation in practice was overshadowed by the fact the Canucks were in violation of NHL policy when the Canucks refused to let Daniel speak to media; if a player does participate in a full practice, then they have to be made available for questioning. Fast forward to today and the idea is floating around that he possibly had a setback with his concussion symptoms. While this is possible, consider this. By choosing to have Daniel skate after practice, the Canucks are not required to have him talk to media, which is obviously what they want to do, as signified by restricting access to him yesterday.

Taking in this information with the fact that Mike Gillis and the Canucks organization are very tight-lipped when it comes to their operations, this is likely just another mind-game they’re playing.

Alain Vigneault says he hasn’t suffered a setback but won’t comment on his Game 1 status. Brother Henrik said he was 100% and now won’t comment.

Without any evidence pointing towards a real setback, this fan is inclined to believe we’ll see two Sedins come Wednesday night.