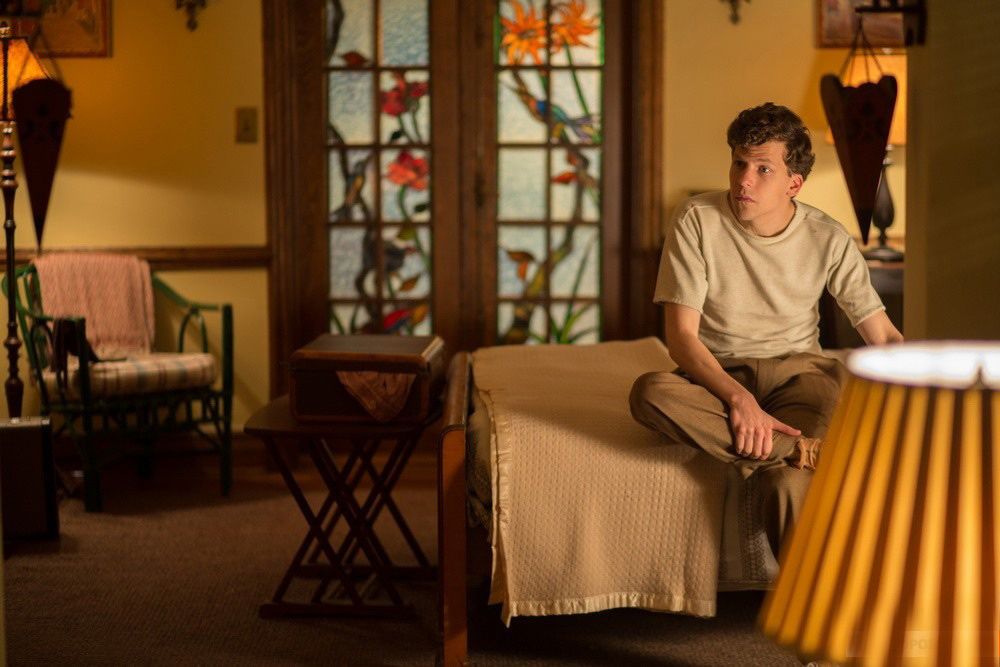 After being cleared to practice yesterday, Daniel Sedin hopped on a flight to L.A.. Should his morning skate go well today, he could play in the do-or-die game tomorrow night.  With all the hype surrounding his possible return, it is easy to forget that Daniel will have been out for over a month. And if he picks up where he left off, his 2 goals in 12 games is not going to make a substantial difference (both of which were scored against Columbus).

Obviously the energy of the playoffs will add to Daniel’s game, but the idea that he will be a substantially better player than he was prior to his injury is absurd. He has not played at game pace in weeks, nor has he practiced at full speed because of “setbacks”. The real advantage of Daniel’s return is purely psychological, although at this point, the Canucks will take whatever they can get to turn things around.

Even if Daniel does get cleared and plays tomorrow, the powerplay won’t suddenly jumpstart itself. The PP was absolute garbage even when Daniel was around for the games leading up to his injury. As previously mentioned, strategic adjustments have yet to be made by Vigneault and the ice will be terrible (because it’s laid 1.5 hours before the game) so a passing game is not going to function properly. More than anything, AV needs to figure that out a way to crack the Kings’ PK strategy.

Keeping Daniel safe if he does decide to return is a whole other problem. The Kings have made it clear they have no problem hitting star players, and Daniel will not be an exception. If the Canucks genuinely want to see a return from the Kassian trade, now is the time to put him with the Sedins. By placing their meanest and largest guy on the top line, he should be able to safeguard both Henrik and Daniel, not to mention set up in front of the net. The Canucks claim they got tougher this season, but having those “tough guys” playing 5 minutes a game and never on the ice to defend their star players negates the point of putting them on the roster in the first place.

At the trade deadline the Canucks shopped for a Milan Lucic. The Boston forward is a productive player on the 2nd line and adds some serious grit. Whenever the Bruins’ talented players take the ice, he is alongside to make sure nobody comes near (except the fans should they decide to drop a plane of glass on you). If the Canucks want Kassian to be that kind of guy, he has to see that kind of ice time. The only problem is, as seen in these past 3 games, Vigneault is hesitant to play Kassian at all during the playoffs. If the Canucks get swept tomorrow, there will be a lot of people asking why Mike Gillis traded Cody Hodgson, a player ready for legitimate post season minutes, for a big thug that just sits on the bench and gets the odd shift for the sake of stretching his legs.

Ultimately, the Canucks must find a way to win, with or without Daniel. Relying on his return isn’t doing them any favors and their shoddy play as of late cannot be attribtuted solely to losing him. Even if Daniel were the difference maker against LA, the way the Canucks have played so far in the playoffs is by no means enough to get through the second round. The Canucks are in a very tight spot, but if they can pull off this game tomorrow without Daniel and prove to themselves they can win without him, they will be a better team for it. Not to mention it will give Daniel until Sunday to return, because the games have been pushed back due to a Coldplay concert.

I never thought I would see the day I said this but here it goes: Thank you Chris Martin.