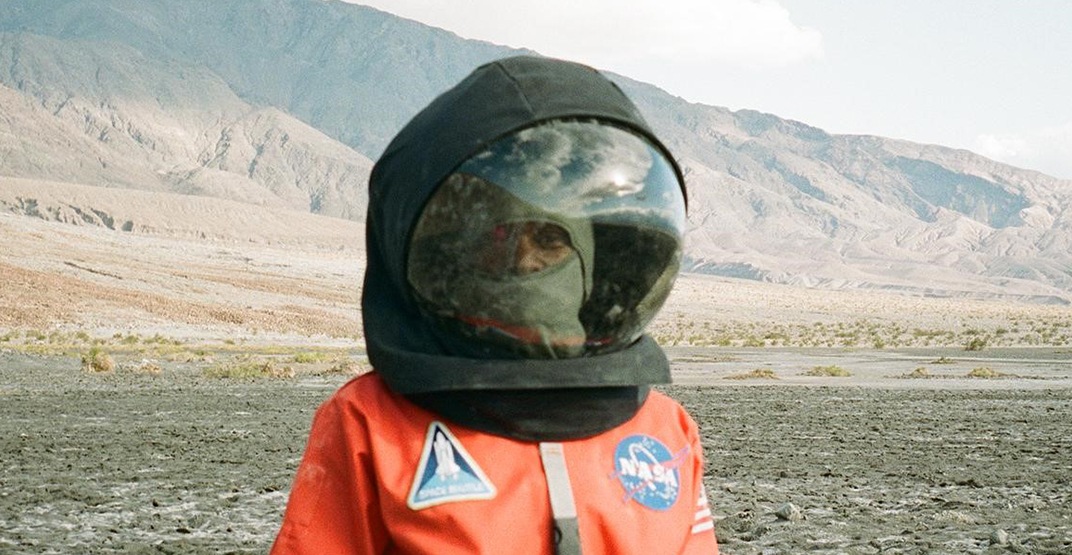 Following the release of his new album CASE STUDY 01, Daniel Caesar announced a series of tour dates commencing in Jakarta, Indonesia this July, before stopping in major cities in Asia and the United States before rounding it out with his Canadian tour dates this fall.

The artist will be performing two nights at Vancouver’s Doug Mitchell Thunderbird Sports Centre this November. 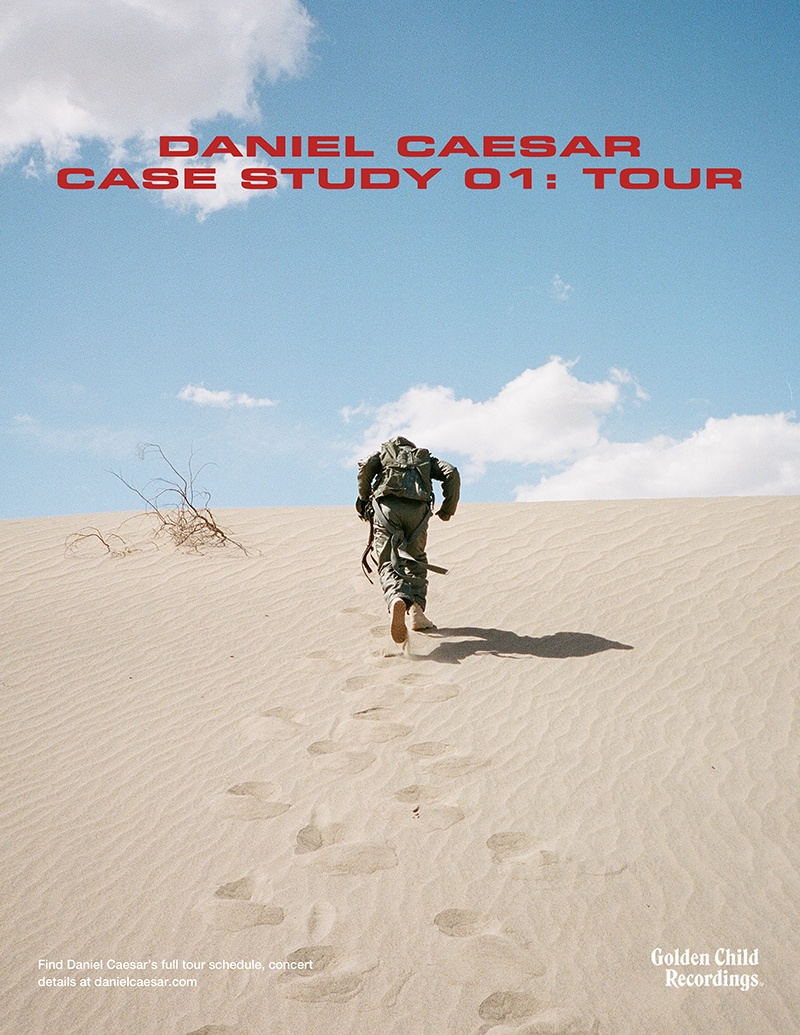 After his Toronto show on September 28, Caesar will play Montreal, Halifax, Winnipeg, Saskatoon, Edmonton, Calgary and Vancouver in November.

Tickets for Daniel Caesar’s CASE STUDY: 01 TOUR are now on sale via Ticketmaster, however, if you’d like the chance to win a pair of tickets, simply enter the contest below.

To enter for your chance to win two tickets to Daniel Caesar’s CASE STUDY: 01 TOUR in Vancouver at Doug Mitchell Thunderbird Sports Centre on November 27, 2019, do at least one of the following:

Contest entries will be accepted from the time and date of publishing until 11:59 pm on July 31, 2019. One winner will be chosen at random and contacted through the platform they used to enter.