As part of the Truth and Reconciliation Commission of Canada, Going Home Star wraps a beautiful narrative of love, culture, history, and resolution into a two-act ballet that physicalizes the dark history of Canadian residential schools. “Ballet can say things, communicate things, like no other art form,” says Andre Lewis, Artistic Director of the Royal Winnipeg Ballet.

In a phone interview with Vancity Buzz, Lewis explained his excitement for the “long-awaited actualization of a collective goal to bring Indigenous and non-Indigenous themes together on stage.” In memory of the late Elder Mary Richard, Going Home Star successfully overcame the risks of combining two prominent cultures and has found immense success with national audiences. “Anything worth doing has its risks,” admits Lewis, and the work grappled with building bridges between white, Eurocentric culture, and Canadian Indigenous cultures for many years. “Not only is this work important in its historical narrative,” says Lewis, “but it shows audiences that we, as a country can move forward.”

Choreographed by Mark Godden, with story written by Canadian novelist Joseph Boyden, Going Home Star follows a young, contemporary First Nations Woman named Annie who meets Gordon, a homeless First Nations man. The ballet depicts their journey through truth, discovery, love, sadness, assimilation, and ultimately reconciliation. This particular ballet is not a traditional love story by any means. It is the story of the dark reality of cultural disconnection, assimilation, colonialism, and survival. 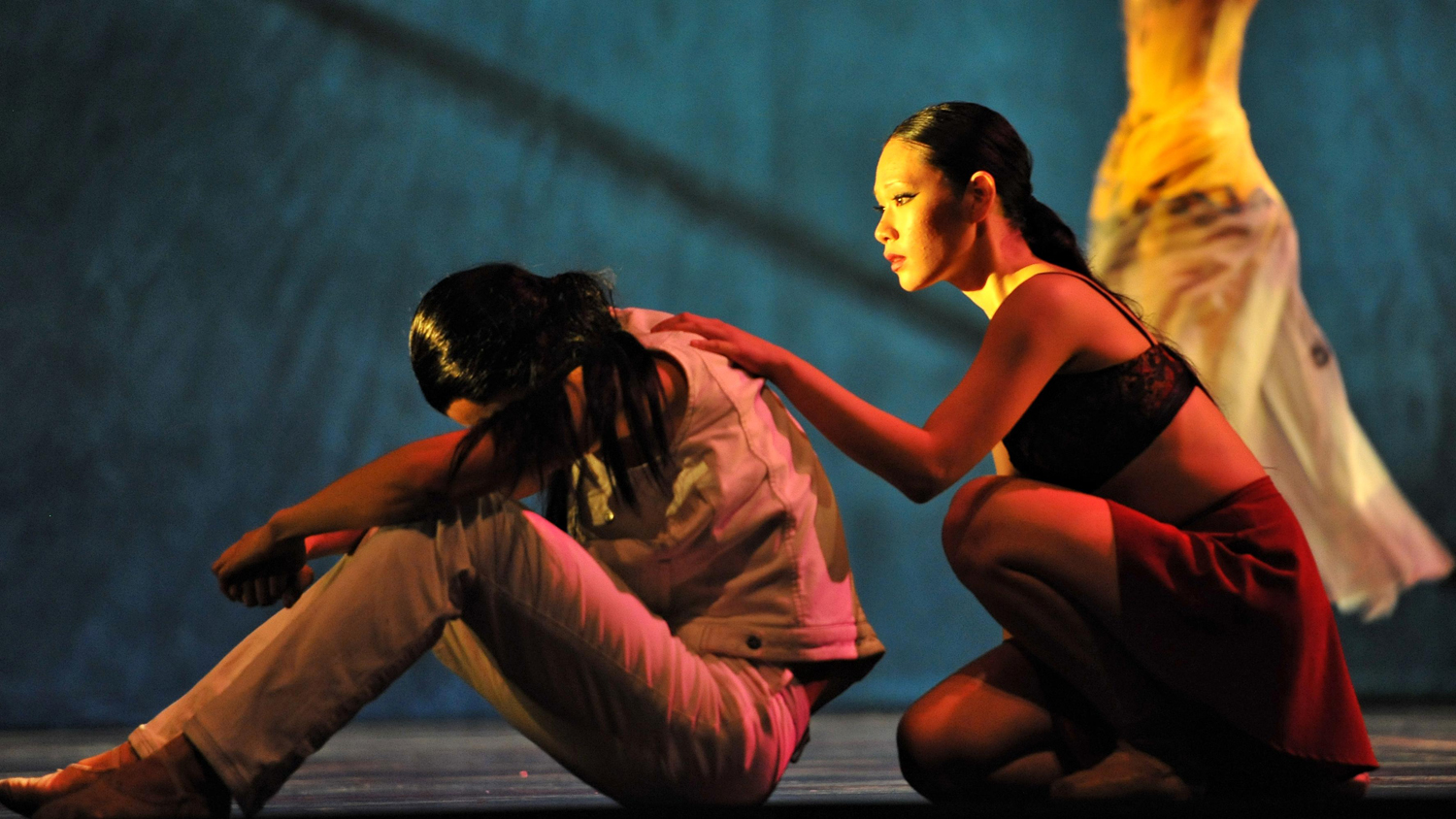 Going Home Star, like many ballets, does not have a complex story; but Lewis explains that “the story is clear, and gives you a message. You get caught in the action of the narrative and the physicality of the dancing has a deeper impact than any dry report or history lesson could have.” Ballet, and dance in general, enrich the human experience. Dance can convey the drama and emotion of history through its physical ability to transcend words.

As marginalized and oppressed communities continue to fight for equality and continue the discourse on problematic social structures and histories, Going Home Star brings a beautiful and touching performance to audiences. “Come to make a better Canada,” Lewis says, “come to see the strength of truth and reconciliation.

Going Home Star runs April 7-9 at the Queen Elizabeth Theatre. Check out more information on The Royal Winnipeg Ballet here and The Truth & Reconciliation Commission of Canada here. Tickets are $31-$99 and are available here.