Frank Miller’s Sin City is coming to life at Studio Records on March 11, when Harbour Dance Centre’s students transform into The Girls of Old Town for a night of dancing and danger.

“It’s going to be an immersive dance and theatre experience,” said Jenny Duffy, choreographer and artistic director with Harbour Dance Centre. “There will be interactive characters, a stage show inspired by the Sin City comics and movies, and even some weaponry. It offers something for everyone, men and women.” 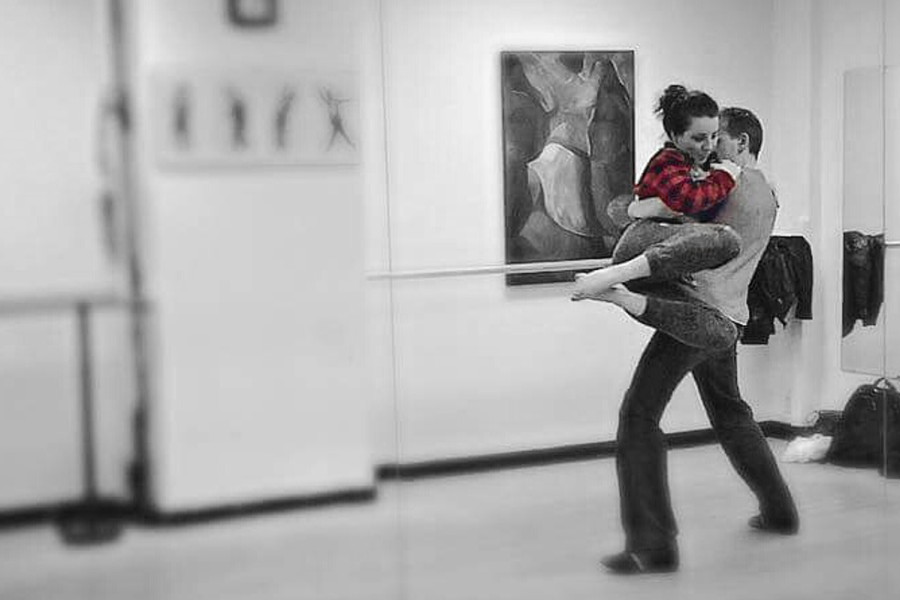 Sin City: The Girls of Old Town is a showcase of Harbour Dance Centre’s Endangered and Onyxx Dance Companies. Both groups specialize in “sexy street jazz and girly hip hop”, and have been working on the show since December 2015.

“Our dancers have created their own Old Town identities, using creativity to be empowered,” said Duffy, who has danced with Harbour Dance Centre for 19 years. “They’ve gone through weapons and stunt training too. They went to the gun range on ladies night to get a sense of how to discharge a gun, though there will not be any guns in our show.” 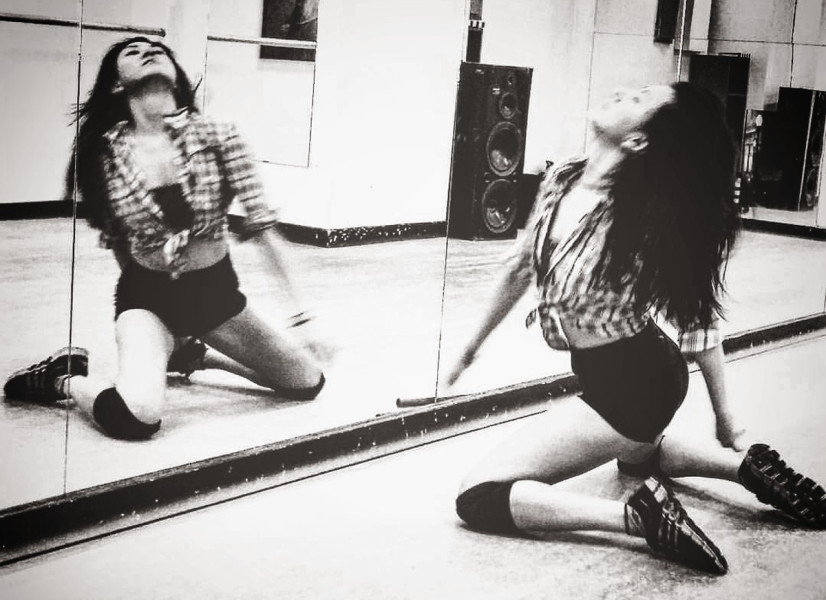 Sin City is a series of neo-noir comics by Frank Miller, that’s been adapted into two blockbusting movies co-directed by Miller himself alongside Robert Rodriguez. Old Town is a region of Sin City governed by women in the world’s oldest profession, and that theme of empowerment will be on display during Harbour Dance Company’s show.

“Our dancers are all women, many who have survived sexual assault and abuse,” said Duffy. “This is a perfect theme for them to reclaim their womanhood in a fantasy world.

“This is going to be a unique event. The dancers have been digging deep and working hard to make this show happen.”

One of the performers in Sin City: The Girls of Old Town is Lily Sky (stage name), who has been dancing with Harbour Dance Centre for 15 years. 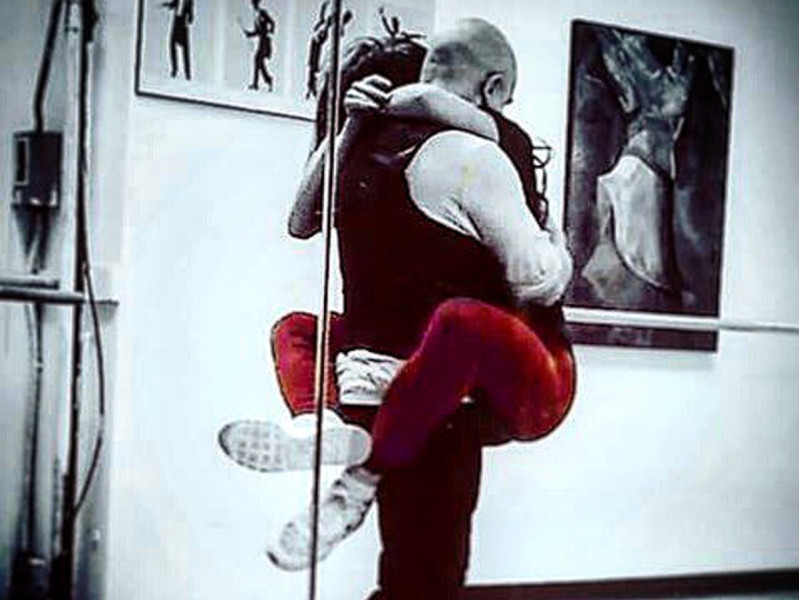 “Harbour Dance Centre is my second home. People from all walks of life come together to celebrate dance,” said Sky. “I love expressing myself creatively and I love moving. When the music comes on, I have to dance.”

Sky will be performing the role of Miho, a silent female assassin, and credits her fellow dancers and teachers with helping her prepare for the showcase.

“Dancing is a lot of time and work, but it is so satisfying,” said Sky. “This is the first time I am choreographing a routine, and it even includes short sword work. It’s been a great group effort.

“The Girls of Old Town is going to be an awesome show. It doesn’t matter if you know Sin City or not, come and have a great time.”