I’ve been a fan of Sarah McLachlan for a long, long time. McLachlan’s groundbreaking Fumbling Towards Ecstasy serving as the backdrop for five beautiful ballet dancers? Epic. I had the chance to interview Artistic Director of Alberta Ballet (and Choreographer of Fumbling), Jean Grand-Maître, and he gave me a sneak peek on what to expect. 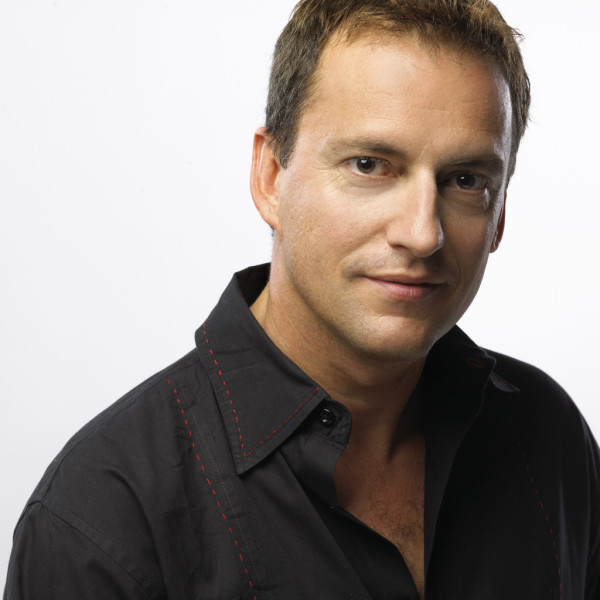 A note: as it’s on tour from Alberta Ballet, Fumbling is only in town for a short three days in mid November. Sufficed to say, if you have any inclinations to see the show, then best to sort out the ticket situation early.

Following Alberta Ballet’s triumphant tributes to the music of Canadian legend Joni Mitchell and England’s international superstars Sir Elton John and Bernie Taupin, Fumbling Towards Ecstasy features the music of Canadian singer-songwriter Sarah McLachlan. This Grammy, Juno and Gemini Award-winning artist, who has sold more than 40 million recordings worldwide and raised more than $7 million for charities, is the perfect continuation to the company’s exciting series of portraits of living music icons. Fumbling Towards Ecstasy “…shimmers in beauty…” says the Globe and Mail and traces the deeply spiritual odyssey of a woman’s life from first romantic encounter to mature love.

How did this production come about?

In 2007, we created our first portrait ballet of a famous contemporary singer-songwriter Joni Mitchell. Sarah McLachlan saw this ballet when it officially opened during the Cultural Olympiads and was enthralled. The second time we met was during the rehearsals for the Opening Ceremony’s segment, which featured Sarah’s song Ordinary Miracle. She attended rehearsals and loved seeing the dancers moved and danced to her music. At the Ceremony’s dress rehearsal, I asked her if we could create a portrait ballet to her music and her response was, “I would be honoured…” 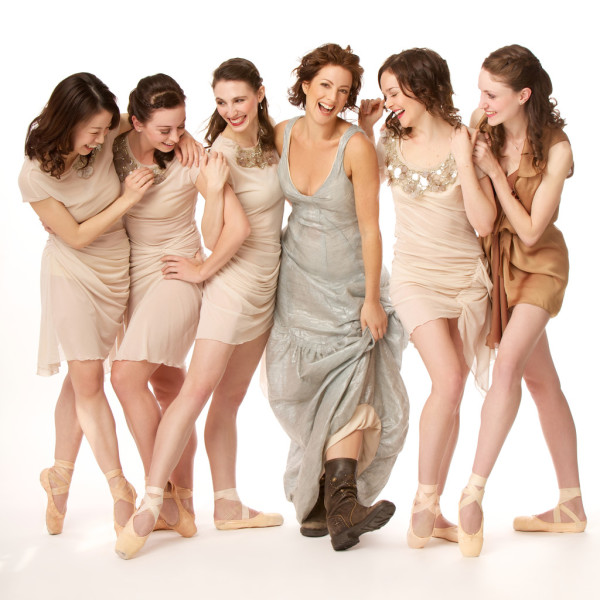 Why would Fumbling appeal to Vancity Buzz readers?

It is the ideal way to discover dance, especially if you enjoy Sarah’s music. Five world class designers have created a riveting mixed-media aesthetic that is appealing to younger audiences for its highly stimulating visual environments that complements Sarah’s lyrics and melodies in a thoroughly modern way. And if you love Sarah’s musical world you will feel like you will have gotten even closer to her music and her art; we also projected many of her own drawings during the ballet.

Tell me a little about yourself.

I was a dancer for a very short time but quickly became a choreographer where I felt more comfortable (than being on stage). I choreographed many ballets during the 90s right across Europe for some famous opera houses: Paris, Munich, Oslo, Montreal, British Columbia, and The National Ballet of Canada. In 2002 I needed a new challenge and what inspired me the most was directing a ballet company and developing a vision that needed to sustain many years of artistic growth. So, I was very fortunate to move to Alberta and run this fine dance company.

Sarah was the perfect muse – she is a true humanist in that she wanted the ballet to reach new audiences and to help the art of dance to survive by attracting a new generation of patrons. She helped us create it – she helped us design it – offered her personal art collection – helped creating the soundtrack. She also helped promote the ballet and even fundraise as she participated in the most successful fundraiser Alberta Ballet ever had and helped us raise enough funds to pay for the entire production in one single night. Alberta Ballet will always be grateful to Sarah for her generous participation.

Alberta Ballet’s Fumbling Towards Ecstasy, presented by Ballet BC, premieres in Vancouver at the Queen Elizabeth Theatre from November 14-16, 2013. Tickets available here.