A Vancouverite has created a “massively popular” video game that features an original soundtrack by Dan Mangan.

This video game project has already gained the attention of www.ign.com, which is the largest video game site.

The Kickstarter video game project launched about two weeks ago. It has fundraised almost $10,000 toward “a very ambitious and unique” video game, which combines the graphics of every video game generation into a single package. It will be released on iOS, Android, Kindle, Mac and PC. 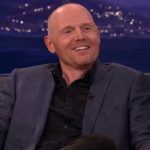 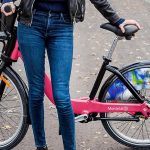 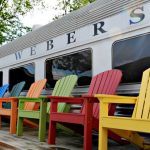 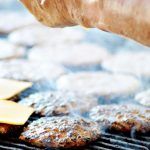