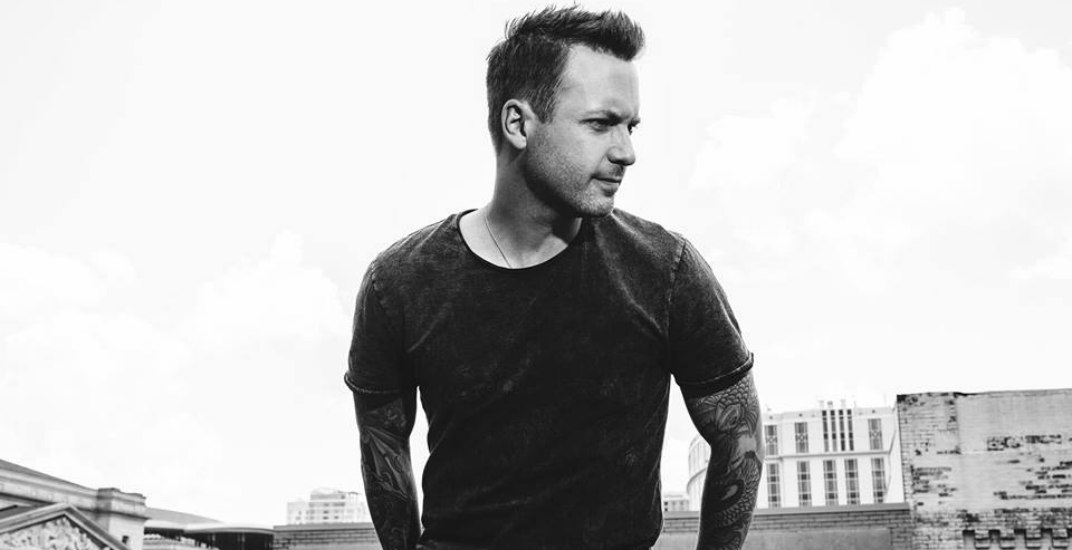 The multiple JUNO and CCMA Award-winning entertainer is set to headline SiriusXM’s Snowed In at the Commodore Ballroom on Wednesday, December 20.

Joining the singer on the night will be special guests Andrew Hyatt and Shawn Austin. So you really don’t want to miss this.

Platinum-selling country star Smith has just wrapped his 2017 Side Effects tour which saw him perform 28 shows in 27 cities across the country – in less than five weeks. The singer effortlessly kept thousands of fans on their feet until the very last note was played each night.

Now you’ll get to hear him perform tracks from the top-selling album Side Effects like ‘Autograph’, ‘Sky Stays This Blue’, and more at the Commodore Ballroom this month at the intimate Snowed In performance which will later be broadcast on SiriusXM. And to celebrate, we’re giving one lucky Daily Hive reader two free tickets to the show.

If you didn’t already know, Smith is on fire this year as he celebrated his fourth number one hit and also became the first Canadian artist in both the Nielsen BDS and Mediabase era to have three consecutive number one hit singles!

To enter to win two tickets to SiriusXM’s Snowed In with Dallas Smith live in Vancouver on December 20 at the Commodore Ballroom, do at least one of the following:

3. Leave a comment below telling us your favourite Dallas Smith song (1 entry)

Contest entries will be accepted from the time and date of publishing until 11:59 pm on December 18, 2017. One winner will be chosen at random and contacted through the platform they used to enter.

SiriusXM’s Snowed In with Dallas Smith