Wednesday was a good day for me. That’s the day my most hated team (the Boston Bruins) lost in game 7 to my second favourite team (whatever team is playing Boston on any given night).

I have to admit, I am fully entrenched on the Montreal Canadiens bandwagon right now. I was cheering for them against Tampa Bay, but I was really behind them against the Bruins.

Here’s a few thoughts on what transpired in the Canadiens’ triumph over the Bruins in the past two weeks: 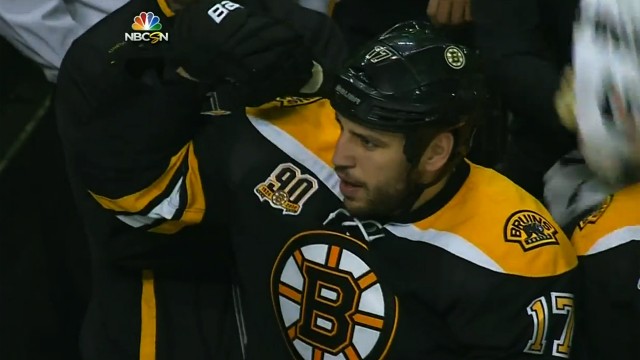 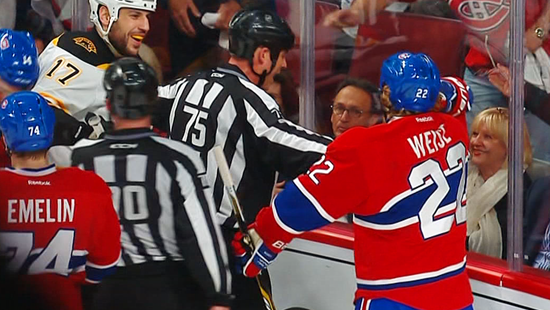