Fifty Shades of Grey were once again filming in the Downtown Eastside on Thursday.

120 Powell St was transformed into Dakota Johnson’s character Ana Steele’s Seattle apartment that she moves into after graduating University.

The scenes filmed on Thursday included Christian Grey (Jamie Dornan) driving up in his Audi R8 and gifting Anastasia with a brand new red Audi as a graduation gift.

Fifty Shades will continue to film in Vancouver until February 20th. 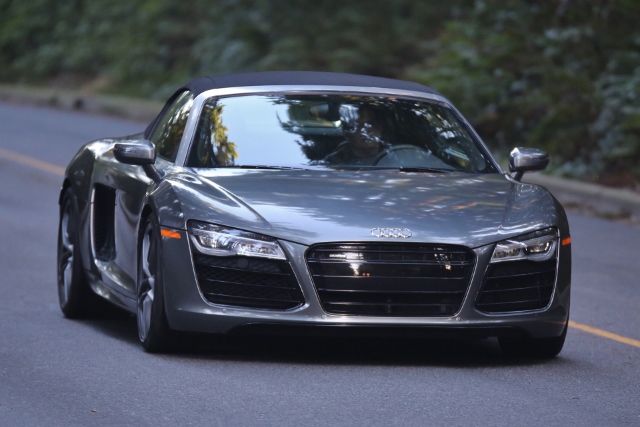 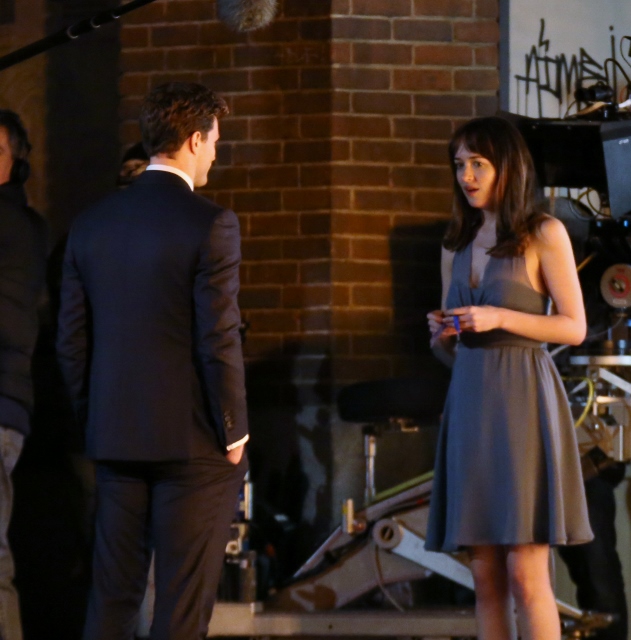 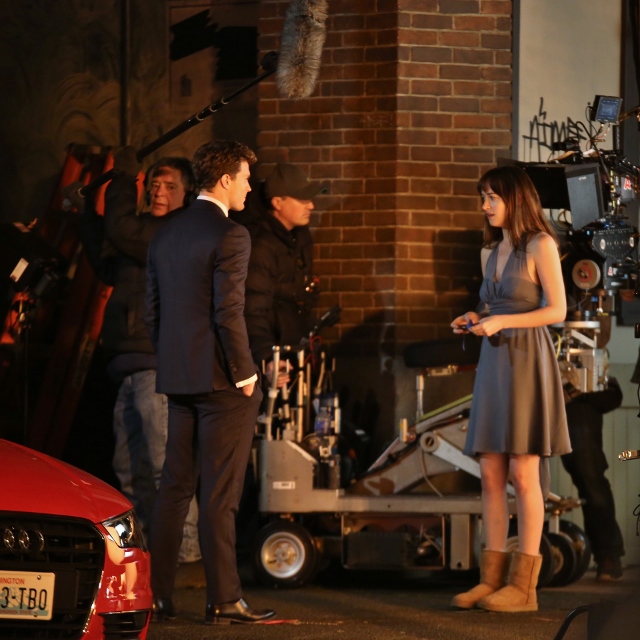 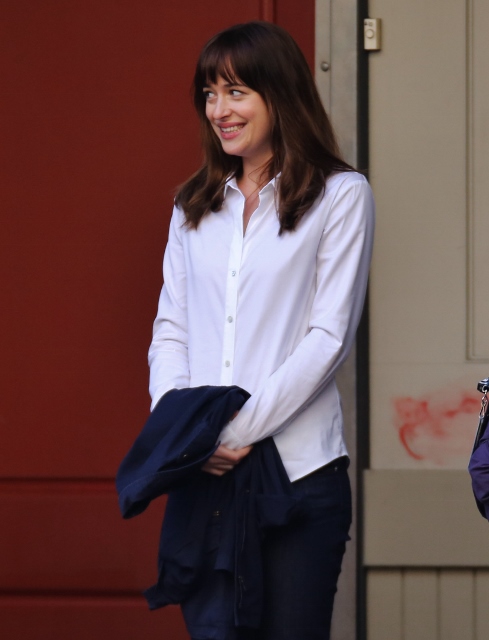 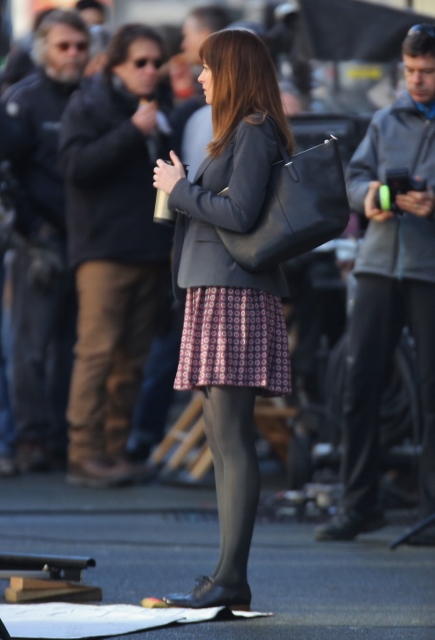 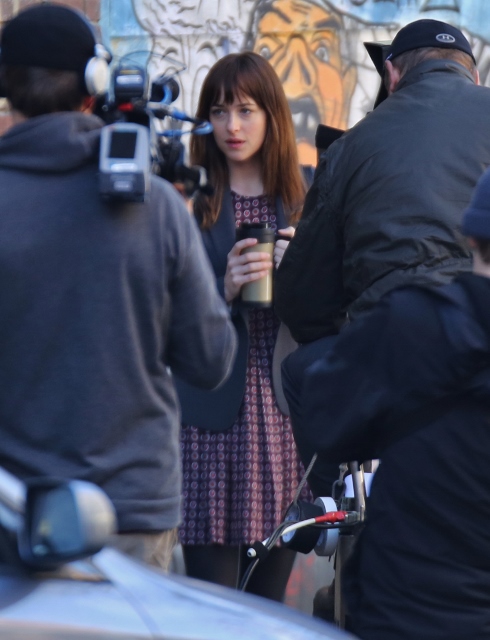 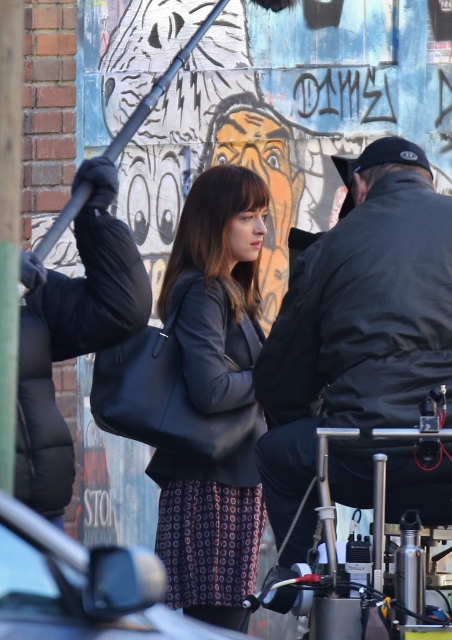 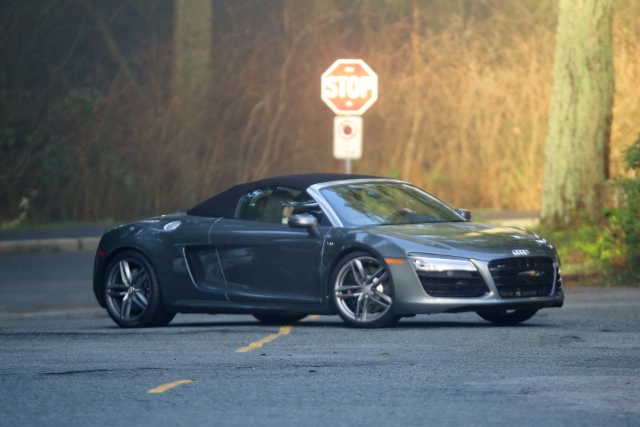