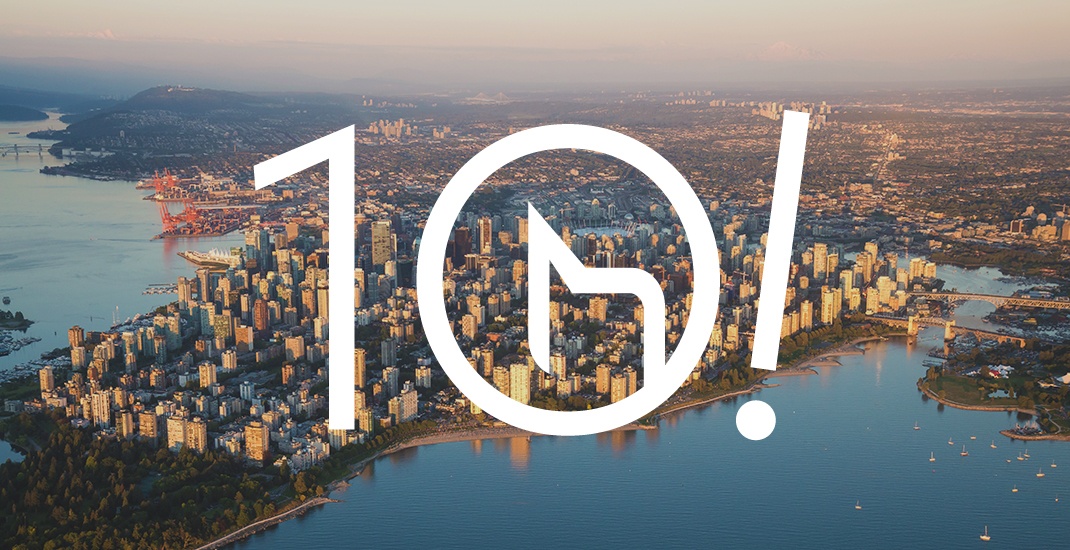 In 2008, two childhood friends were playing video games in a South Vancouver basement when they came up with the idea to create “the best damn blog in Vancouver.”

Humble beginnings doesn’t even begin to describe it.

And while they didn’t set out to change the industry or own the space – that’s exactly what ended up happening.

By creating a place to talk about what they loved, their city, Vancity Buzz offered everything Vancouverites were missing. A home to culture, sports, entertainment, small business, and development in and around the city.

A passion project with a simple purpose – connect people to their city and showcase everything that made it so great – grew into a site that brought people together who believed in Vancouver and the power an online platform had to bring communities together.

We used moments like the 2010 Olympics and the creation of the New Year’s Eve Vancouver celebration to bring our engagement with the city, and the city’s engagement with Daily Hive, to a new level.

Vancity Buzz, rebranded nationally as Daily Hive in 2016, launched at a time when social media was in its infancy and was beginning to connect people in ways like never before. We saw it as the future and used it to connect with Vancouver in ways that were previously impossible.

And as the online world grew, so did we.

Over the past decade, we’ve evolved as a company and as a publication, but the reason why we exist hasn’t changed. We’ve evolved from a blog in the basement of one city to a national publication with outposts in every major city – and one that over 3.5 million people read every month.

And we continue to grow – more than doubling our staff in the past two years to over 60 full-time employees – because you’ve demanded more from us. By reading, sharing, and commenting, you’ve shown that the vision for a globally-connected local publication is the way to go.

Ten years is a long time, especially when you consider most new businesses don’t last more than the first few. We’re honoured, humbled, and grateful that you’ve been with us all this time.

Thank you for a decade of support, feedback, comments, shares, RTs, likes, emails, messages, and even the odd letter here and there. Thank you to those who have read our articles, watched our videos, written for us, worked for us, partnered with us, and advertised with us. We couldn’t have gotten here without you, and we can’t make it through the next 10 without you. Keep the bar high, and hold us to be better. We need it, our cities need it, this country needs it.

What do the next 10 years look like? There’s still a lot to learn and understand. The pace of innovation has drastically increased and there are more eyeballs online than ever before. Together, we’ll dig deeper and uncover stories and hidden gems. We’ll push ourselves, and you, to build our communities stronger.

We believe Daily Hive has the potential to grow into a global network of connected cities over the next decade, and we need your help to get there.

We’re going to follow your lead and look to what you’re interested in. Take this survey or email me and tell us what you want to see to help shape what the future of Daily Hive looks like. We’ve always been the voice of our city, and that’s not about to change.

Thank you for the first 10. Now let’s start focusing on the next 10.