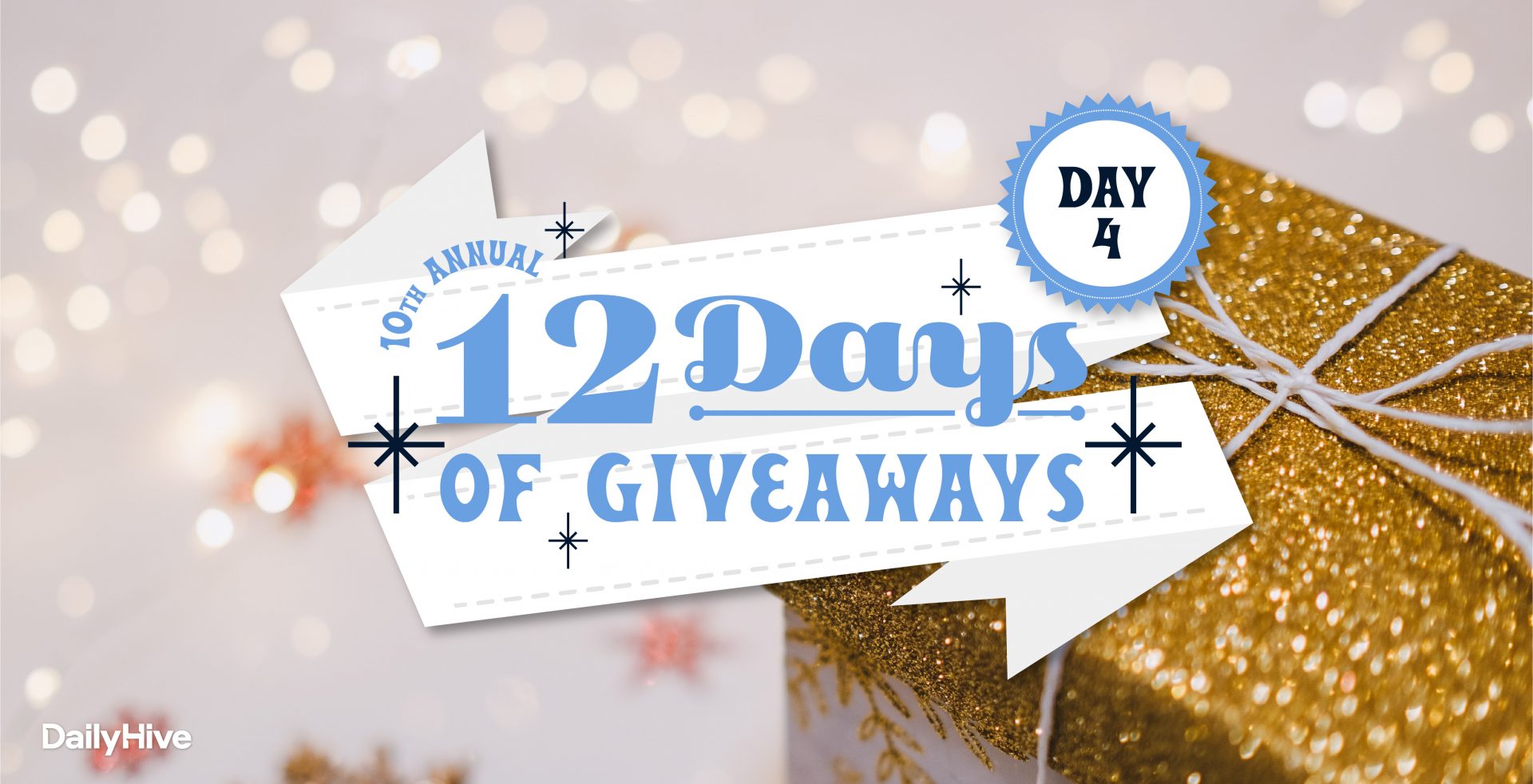 The Vancouver Canucks are gearing up for the next NHL season and a new run for the Stanley Cup.

One of the young stars leading the way for Canucks is 2018-2019 Calder Memorial Trophy winner for NHL Rookie of the Year, Elias Pettersson. Last season’s playoff run saw Pettersson score seven goals and tally 11 assists for 18 points in 17 games as the team made it to the second round.

Enter our 12 Days of Giveaways for a chance to win an autographed Elias Pettersson rookie jersey. 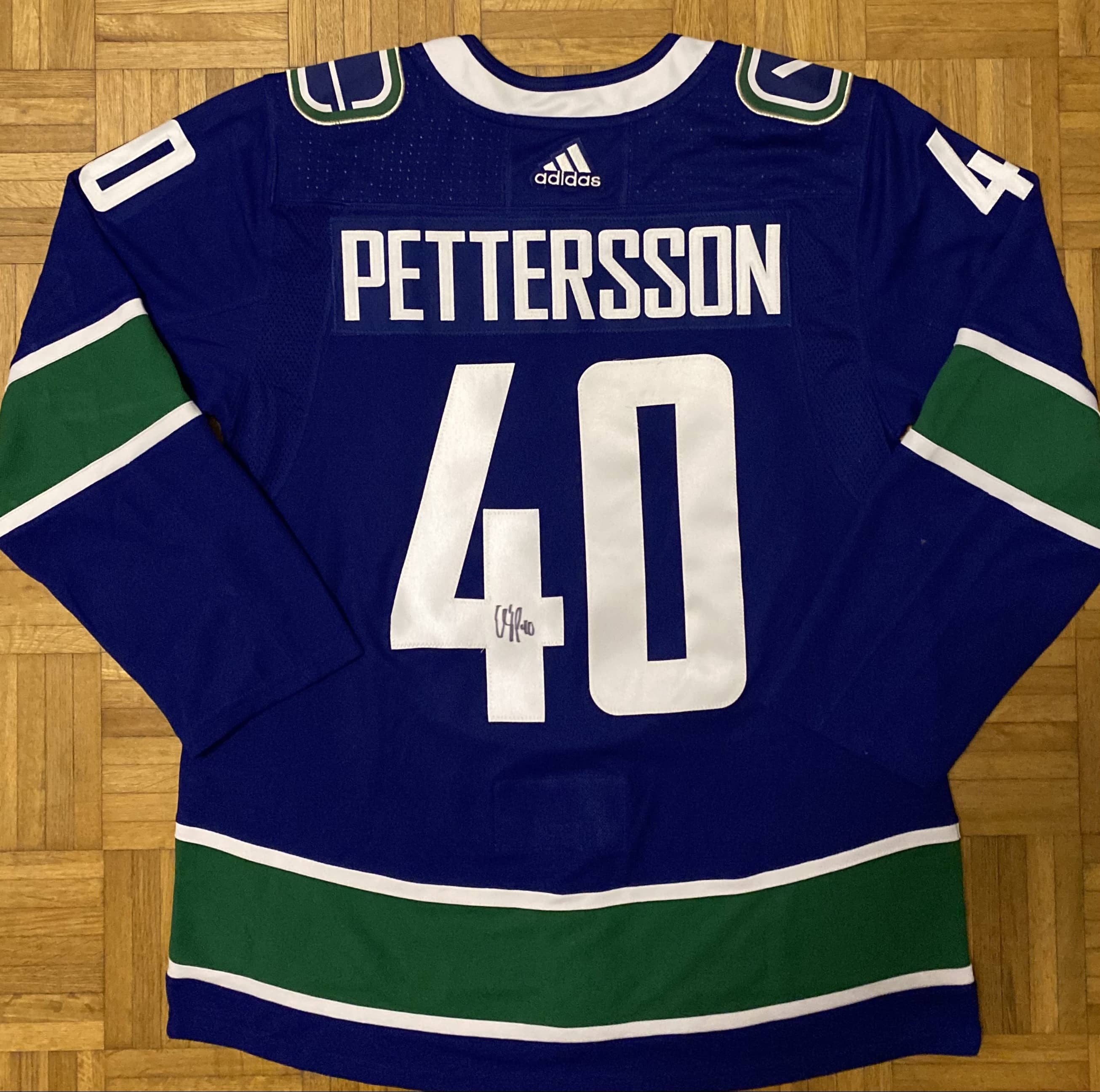 This prize package is valued at $600.

Contest entries will be accepted from time and date of publishing until 11:59 pm PT on December 15, 2020. One winner will be chosen at random, contacted through the platform used to enter, and announced in a post showcasing the winners on December 21.