China Southern Airlines’ (CZ) can lay claim on being the first airline to fly daily Boeing 787 Dreamliner flights to Vancouver International Airport and the only one in Canada to offer passengers an exclusive First Class experience.

“The introduction of the Dreamliner to CZ’s daily YVR-Guangzhou route is a testament to the growing business traffic between British Columbia, Canada and China and validates our strategy to build YVR as a global gateway to the Asia Pacific,” said Craig Richmond, President & CEO, Vancouver Airport Authority. “CZ’s service connects British Columbia’s people, products and businesses with important trade and travel opportunities in China’s most populous province, Guangdong.”

Since its first service to YVR in 2011, CZ has continued to grow its operations at YVR, boosting initial service from three flights per week to daily service in less than two years. 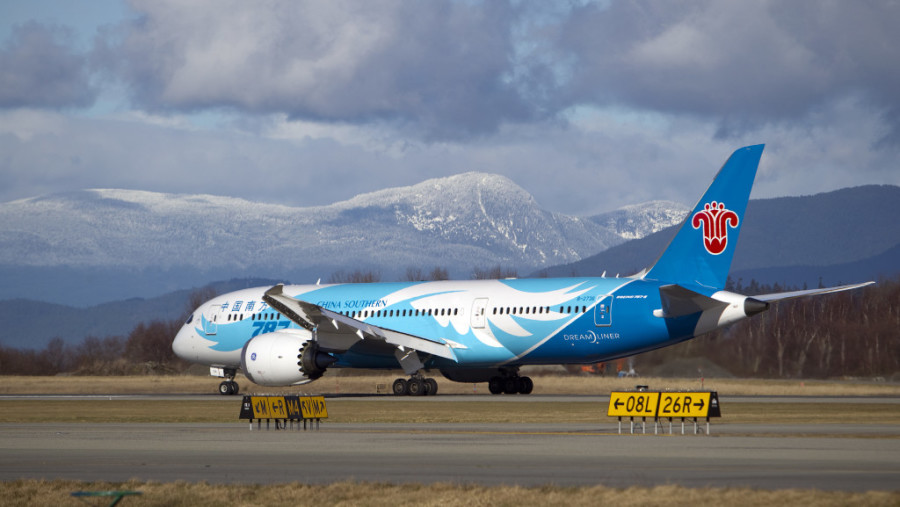 “Since China Southern Airlines introduced the Guangzhou-Vancouver service, we have been expanding our presence at YVR with more flights on this important route,” said Wangeng Tan, President and CEO, China Southern Airlines. “Our B787 Dreamliner service provides an even better experience for our business travellers and indicates our confidence in YVR’s growing aviation market.”

A highlight of CZ’s new Dreamliner service is its luxurious First Class experience, made available to just four passengers who will enjoy cocoon seats, each 69 centimetres wide, with a built-in 17-inch TV screen and the ability to convert into a fully-flat bed just shy of two metres long. This exclusive experience complements the 24 Business Class and 200 Economy Class seats configured on CZ’s revolutionary Dreamliner. 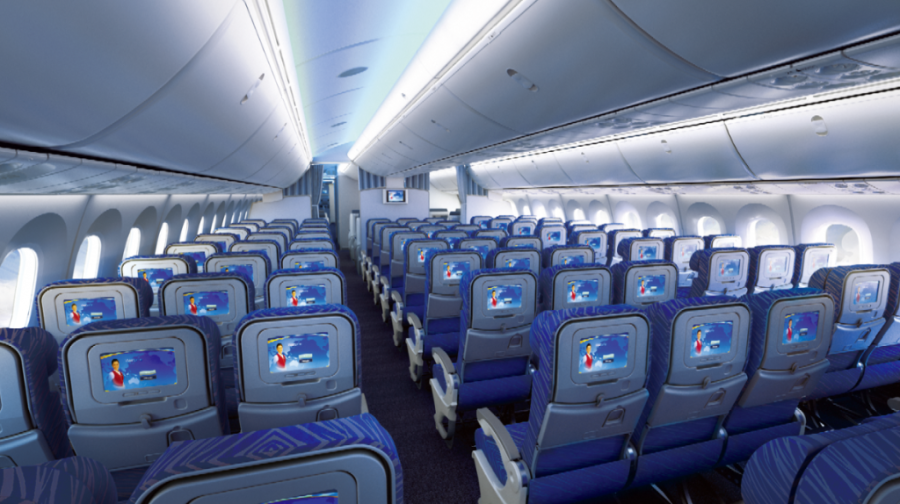 “Transportation ties are the foundation of all great cultural and economic relationships, and Canada’s relationship with China is becoming stronger every day,” said The Honourable Kerry-Lynne Findlay, Minister of National Revenue, Government of Canada. “As the first gateway into Canada from China, Vancouver’s harbours and airports serve as Canada’s welcome centre, and I am thrilled to welcome the inaugural arrival of China Southern’s Boeing 787 Dreamliner to YVR.”

The Boeing 787-8 Dreamliner is a superefficient airplane with innovative passenger- pleasing features. The 787 delivers the economics of large jet transport to a mid-sized plane, using 20 per cent less fuel than any other airplane of its size.

About the Boeing 787-8 Dreamliner 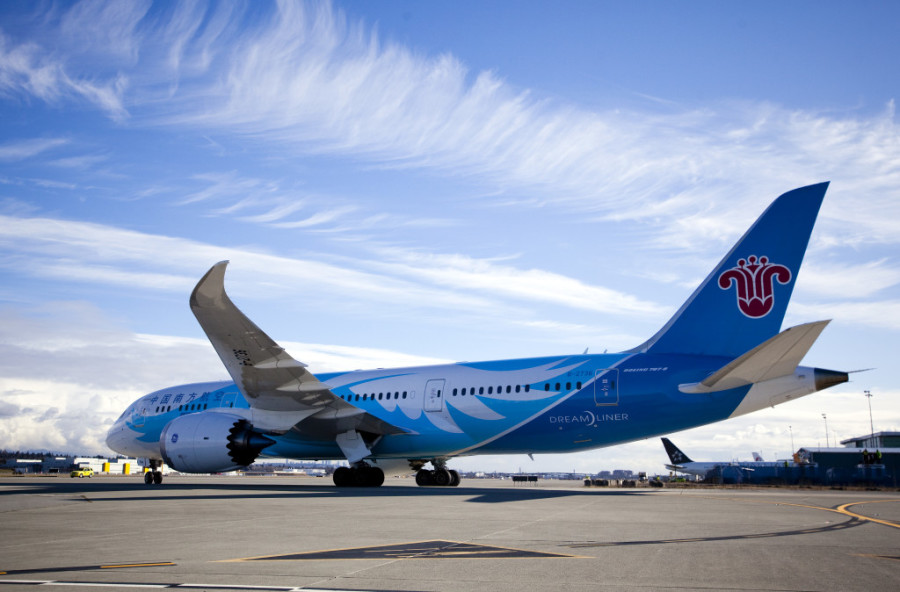