Cyndi Lauper turned 61 last week but made it clear Friday night that the girl still just wants to have fun.

The Grammy award winning redhead served as the warmup act for the Canadian leg of Cher’s Dressed To Kill tour. Opening for Cher is certainly no easy task, but Lauper easily won over the Vancouver crowd with an hour long set made up of familiar hits and killer anecdotes.

This year marks the 30th (!) anniversary of Lauper’s “She’s So Unusual” tour and she was clearly in a mood to celebrate. Dressed in a red Mountie jacket and black combat boots, Lauper pushed through the lucky folks with floor seats before taking the stage to sing naughty classic “She Bop”. She then tore through six more of her debut album’s 10 songs with a fiery gusto, delivering fresh takes on “Money Changes Everything” and “Girls Just Want To Have Fun”.

In addition to the ’80s classics, Lauper performed her 2008 dance hit “Into The Nightlife” and later did “Sex Is In The Heel”, a cute, campy number from last year’s Tony Award-winning musical “Kinky Boots”. But it was the intimate moments that really struck a chord with the Vancouver crowd. Lauper sang “All Through The Night” in complete darkness while holding a small flashlight under her chin, and a quiet version of “Time After Time” quickly evolved into a massive sing-along with the thousands of fans in attendance.

Winding down the set, Lauper changed into a Vancouver Canucks jersey before launching into sentimental favourite “True Colors”. She explained it was “beautifully fitting” to perform the ballad in Canada during World Pride and the song’s inspirational lyrics clearly resonated with the crowd. Lauper closed the show with a haunting cover of Etta James’ “At Last”, as if to prove once and for all that she’s still got some serious vocal chops. 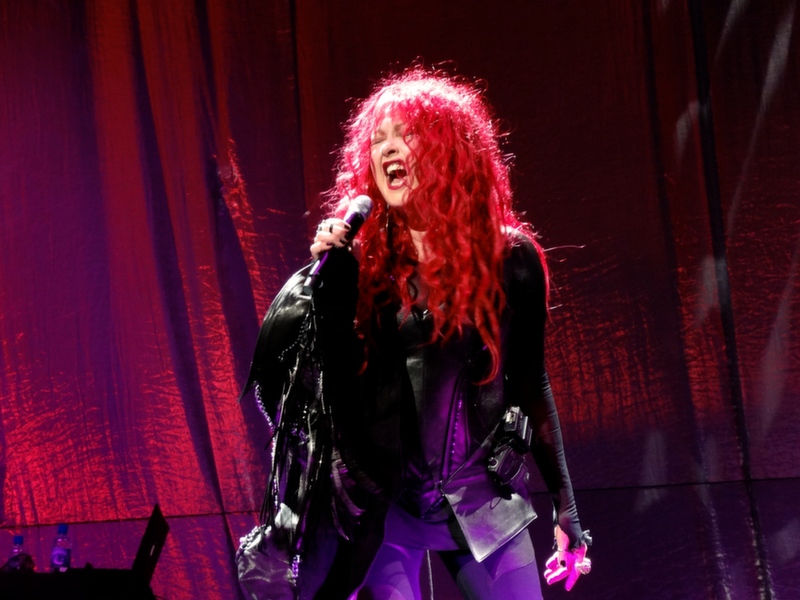 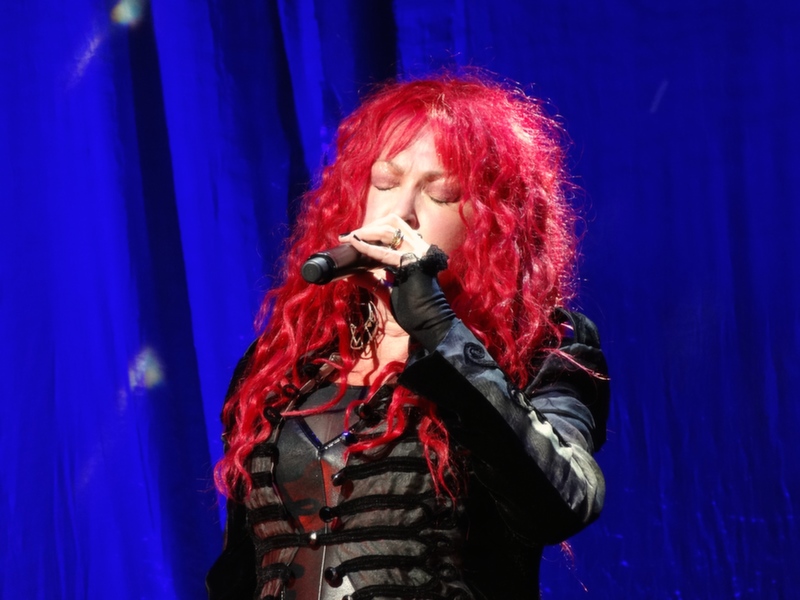 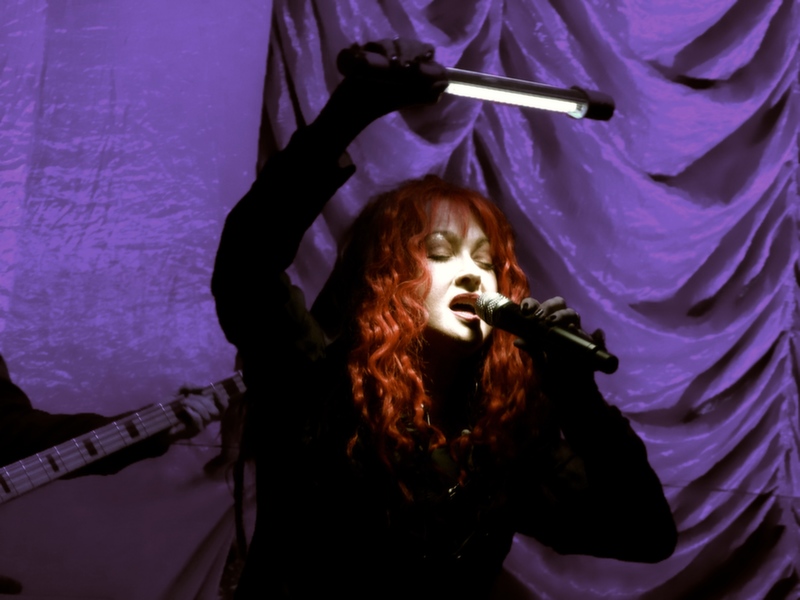 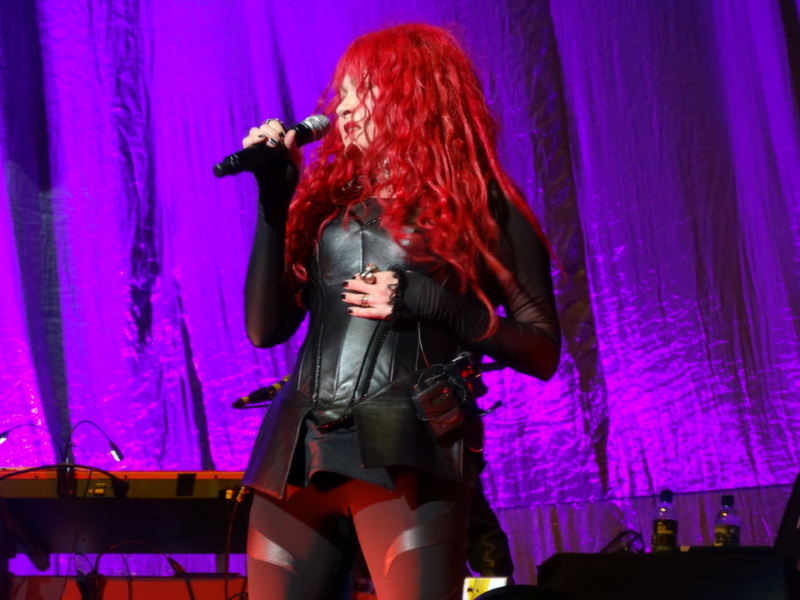