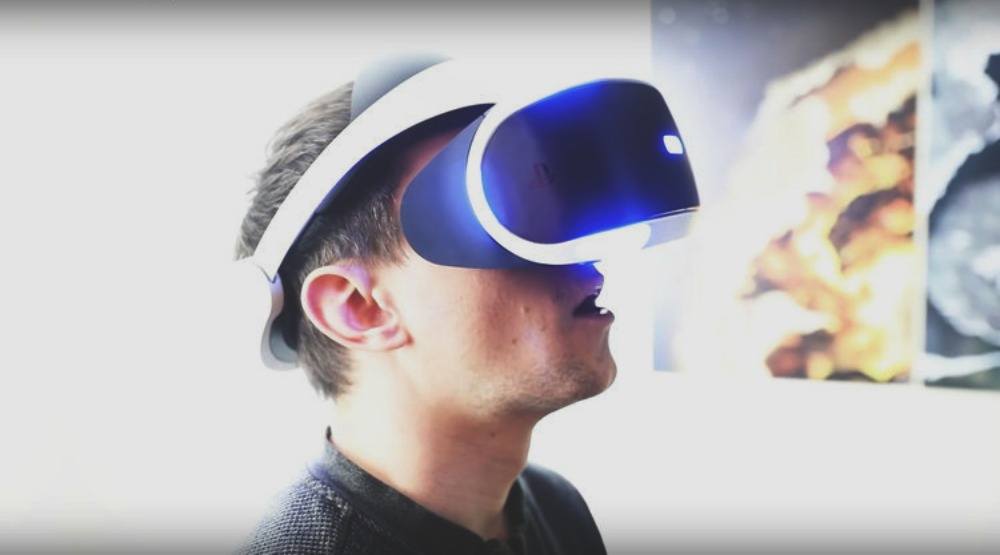 Kicking off at the Vancouver Convention Centre on May 5, CVR Conference and Expo is bringing in some of the biggest tech industry leaders to attend the three-day event.

Hear from industry experts like Google, NASA, Ford, Microsoft, Super Ventures, and Delta Airlines on how VR, AR, and Mixed Reality are transforming our lives across the areas of entertainment, education, medicine, and science.

And if you’re interested in gaming, prepare to be blown away. With exhibits from Secret Location, Cloudhead Games, Metanaut, and Game Cooks, you’ll have the chance to try new releases and fight off opponents in other galaxies.

You can also check out how you appear in 3D imagery with futuristic devices by Quantum Capture. It’s super fun and only slightly freaky.

Test the latest in groundbreaking VR, AR, and MR technologies at CVR for less, with tickets starting at $18. It’s the only place where you can gain exclusive access, so you don’t want to miss countless opportunities to enjoy futuristic games and interactive experiences. 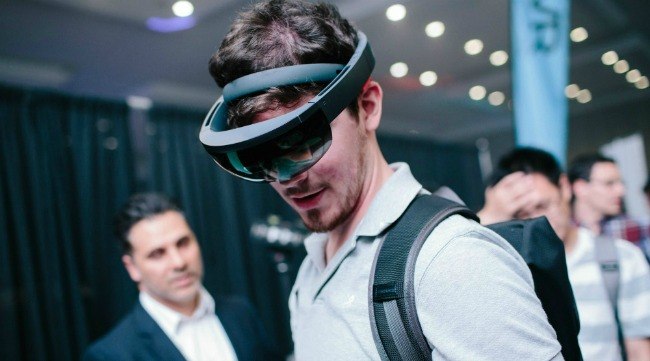 The inaugural CVR Conference and Expo took place in Vancouver last year, and it was a huge success with 60 exhibitors, 30 speakers, and 2,800 attendees. But this year, it’s set to be even bigger with a capacity for 7,000 people.

It’s one of the hottest tech events to hit Vancouver, and it’s not just for the tech and gaming pros – it’s open to anyone from curious consumers, to potential exhibitions, and even investors.

Over 4,000 tickets have already been sold, so be sure to get yours soon to avoid missing out on this year’s event.

On May 5, the VR, AR, and mixed reality industry comes together for a full day of speakers, demos, networking, product launches, and more. Speakers include:

Where: West Exhibition Hall A of the Convention Centre – 1055 Canada Place, Vancouver

Tickets: Starting at $18 – available through CVR Conference and Expo