How does this sound for a singles event: A day at the beach with no dress code, no pressure and the chance to meet your perfect mate?

This is the concept for a series of upcoming “mingle” Fur Mingle picnic parties across Vancouver that aims to showcase the plight of “hot four-legged singles” – animals up for adoption at SPCA shelters across the region.

Starting this Sunday, 20 life-sized cardboard cut-outs of pets waiting for their forever home will be placed at popular parks and beaches in hopes of opening more hearts and minds to adopting. 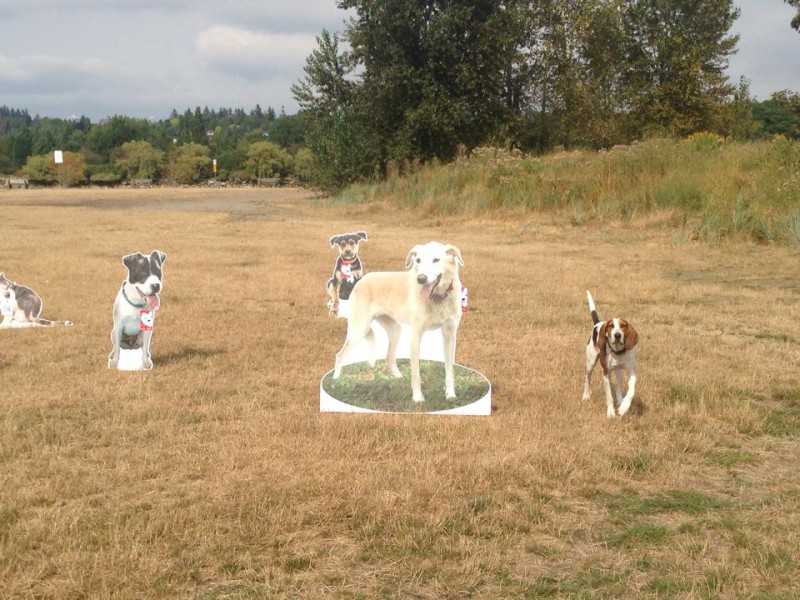 The initiative is a perfect blend of compassion and technology. Each cut-out has a unique QR code, so interested people can learn more about the animal and the adoption process by simply scanning it with your smartphone. 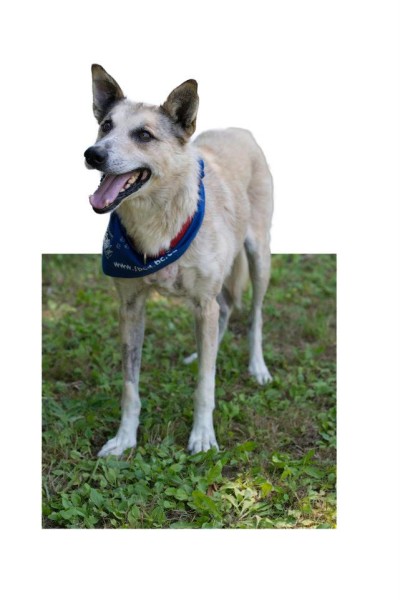 Goofy the Husky cross up for adoption at the Burnaby SPCA

The events are a partnership between the BC SPCA and Made in Print to bridge the gap between shelter animals and busy Vancouverites. The animal welfare agency is often flooded with puppies and kittens in summer months and, sadly, this means adult pets are often overlooked (but can make the best pets!).

Furniture giant IKEA led a similar promotion this spring called “Home for Hope” in two of its Singapore stores to help homeless dogs.

Twenty-six life-sized cut-outs were placed in its showrooms so homeowners could visualize how their home would look with a new furry friend. 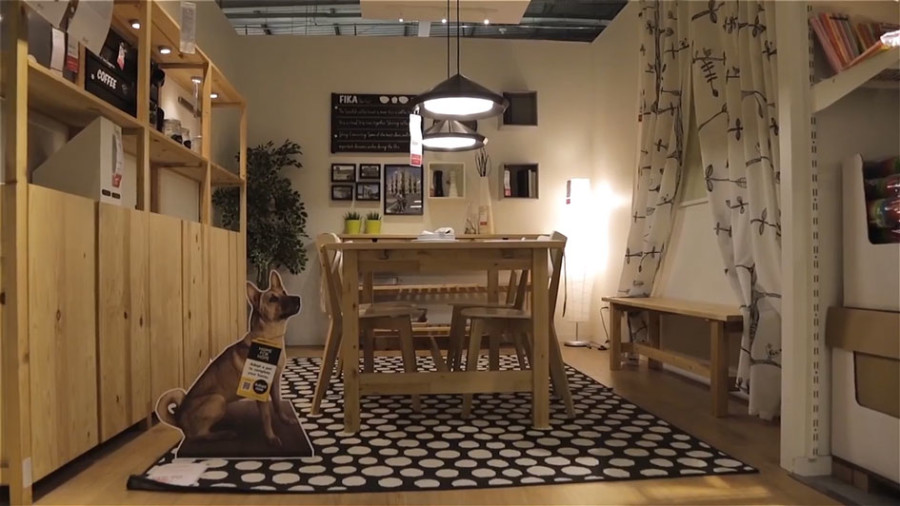 For the Vancouver events, starting at Kits Beach, photographers from Made in Print visited shelters to take photos of adoptable animals and created the cutouts based on those portraits.

“We wanted to find a way for the public and shelter animals to connect easily without causing extra stress on the shelter animals,” said Alexander Renowitzky. 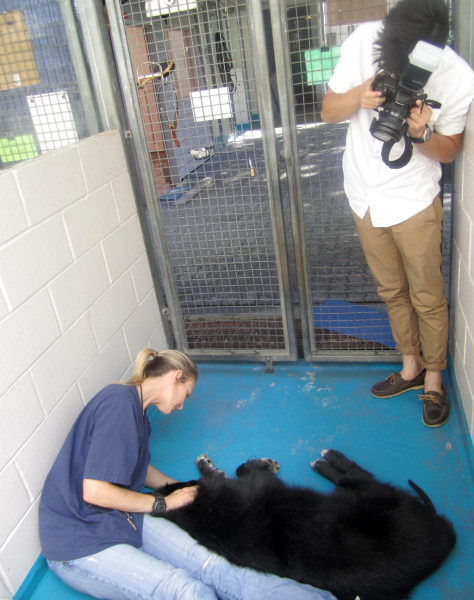 Photographing the animals at the SPCA (Courtesy Made in Print) 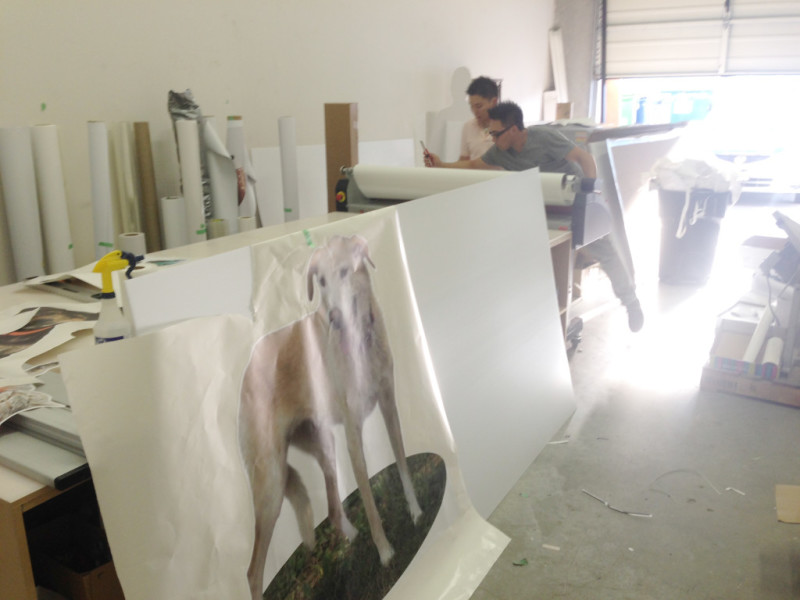 Made in Print employees hard at work 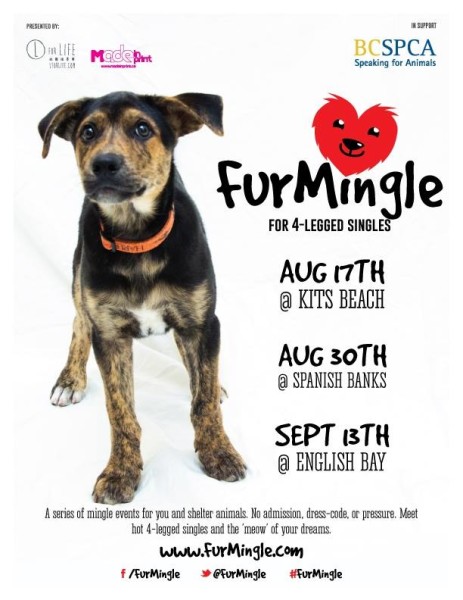 And here’s a great video about the recent Ikea adoption event: