The hit television show The Listener returns for its fourth season and it’s starting off with a bang.

The premiere is filmed and set in Vancouver, as the Integrated Investigative Bureau agents’ telepath Toby Logan (Craig Olejnik) and Sgt. Michelle McCluskey (Lauren Lee Smith) travel to the West Coast, to prevent a bomb from going off in the city’s downtown core. 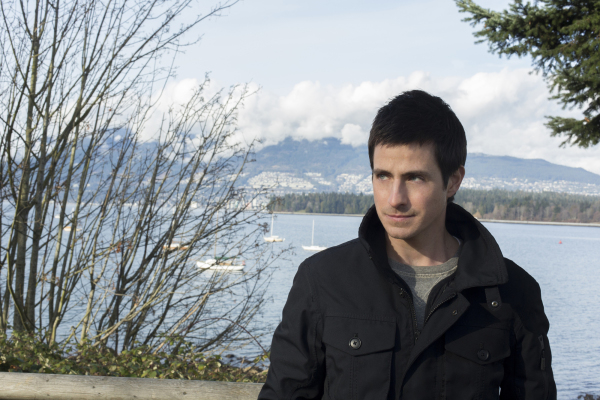 If you are a fan of the show, you can count on a wonderful array of special guests and surprises this season including: Justin Chatwin, Jewel Staite, Michael Filipowich, Michael Cram, Gabrielle Miller, Erin Karpluk, Krystin Pellerin and Canadian mixed martial arts fighter Elias Theodorou. 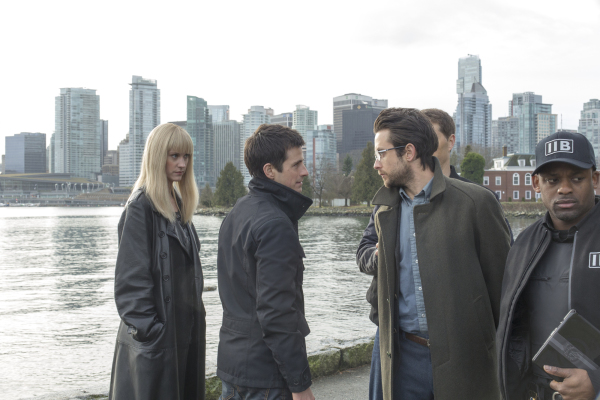 New to the show is Ingrid Kavelaars (Whistler), who joins the cast as Nichola Martell, the ambitious new police superintendent.

What’s interesting is the fact that the Toronto production flew the cast all the way to Vancouver to do a quick shoot that wasn’t necessary, and could have easily filmed in Toronto standing in for Vancouver.

Vancouver stands in for Seattle and other cities all the time. It’s not uncommon in the television industry, but almost standard practice to have one city stand-in for multiple cities when filming a show. Do you think when they film Criminal Minds they actually travel to each location? All that is required are a few aerial shots of the city you want the audience to believe you’re in and – presto – it’s magic.

Despite the reasoning behind their short stay in our beautiful city, it still provided jobs for the B.C. film industry, and that in itself is something I can appreciate.

Catch the mind-bending Vancouver season 4 premiere of The Listener on Wednesday, May 29 at 10 p.m. ET/PT on CTV with a special appearance by JUNO Award nominated indie band, Walk off the Earth.