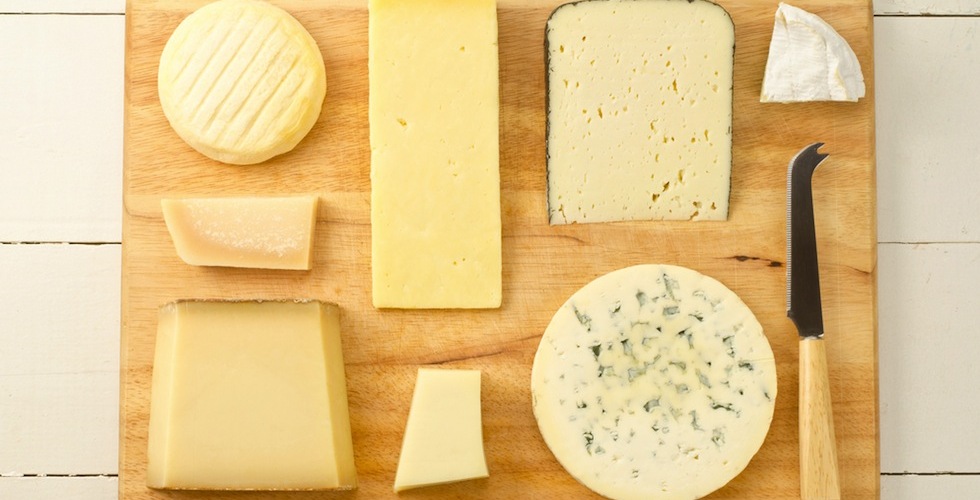 With under 30 games left in the regular season, this is the perfect opportunity to make some bold predictions about who will be winning trophies in Vegas.

We already know who the top contenders are, but there are a few darkhorses that aren’t quite out of the running yet. The awards up for discussion are the Hart, Art Ross, Rocket Richard, Vezina, Calder and Lady Byng. Without further ado, let’s gaze into Crosschecked’s murky crystal ball: 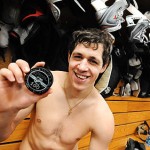 This is going to be neck-to-neck all the way to game 82. Giroux or Malkin is the question, but I am leaning towards Malkin so long as Crosby doesn’t come back anytime soon. Malkin worked harder than he ever has in the pre-season and it is showing; not only does he lead the league in points, he is doing it in just 46 games played. As long as he can remain the center of attention in Pittsburgh, there is no way he doesn’t break 105 points this season.

HART: Awarded to the player deemed most valuable to his team 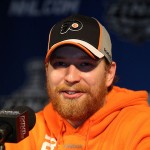 Claude Giroux. He is single handedly driving the Flyers’ season despite dealing with a concussion, the loss of their captain, a goaltender who can’t find his game, and Jagr being a million years old. The Flyer’s have also placed an immense amount of pressure on him by trading Richards AND Carter in the offseason, but Claude has had no problem stepping up to the task. If Pronger doesn’t return next season, they will be stitching the “C” on Giroux’s jersey very soon.

Dark horse pick: John Tavares
Tavares gets nearly no support from his defense on the powerplay, has 1 legitimate shooting winger to work with (Moulson) and is still managing to put points together consistently. If the Islanders make the playoffs, Tavares gets the Hart hands down. If they don’t, well just keep in mind who he has to play with on a nightly basis and shudder at the thought of him getting legitimate teammates. 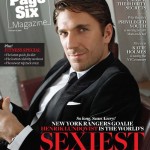 without a doubt, the Vezina goes to Henrik Lundqvist.  If there was ever a case of a goaltender carrying a team through an entire season, It is King Henrik and the New York Rangers. He already has 6 shutouts, the best save percentage in the league and the best GAA for a starting goaltender (Brian Elliot leads, but he plays close to half the number of games). Not to mention he currently has the Rangers sitting at the top of the NHL. All he has to do now is clear the space on his mantle. 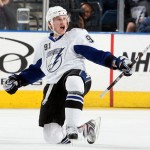 Steven Stamkos. Easily the best sniper in the league. Even with Malkin nipping at his heels, Stamkos has this in the bag. As much as I love Kessel, anyone who thinks he is catching Stammer is out of their minds. Corey Perry is nowhere to be seen this year (as with the rest of the Ducks) and Malkin has never broken 50 goals in his entire career. 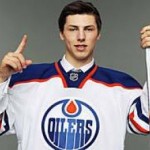 If the league gets to award its rookie MVP trophy to its first round pick, I am pretty sure Bettman might go into a happiness induced coma. Nugent-Hopkins is currently leading the scoring race and has just returned from a shoulder injury. The only kid even close to catching him is Adam Henrique. Henrique has been a real treat for the Devils and has managed to awake Kovalchuk from hibernation (AKA Russian Contract Syndrome). And I literally mean hibernation. Because as we recently found out, Kovy fights like a bear protecting its cubs.

Dark Horse: Cody Hodgson
He does everything the rest of the kids do, in half the ice time. But the league recognizing how much he accomplishes despite being a 3rd line center (Nugent-Hopkins and Henrique both play on the 1st line) is fairly unlikely. Fingers crossed. 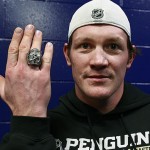 Matt Cooke went from a bloodthirsty backbreaker into a a mild-mannered pretty boy. Alright, so he is still hideous, but you get the gist. If nothing else, this proves Brendan Shannahan is doing something right. I honestly believe Cooke deserves this award, or at least a nice dinner from all the guys whose careers he could have ended this season. In case you forgot about the kind of player Cooke was up until this season, here is a 5 minute montage of announcers unleashing hate as Cooke dishes out an assortment of pain.